The Birth of Yeshua (Jesus) and the Fall Feasts

This is the season of new beginnings and trumpet blasts (on Rosh HaShanah and Yom Teruah), forgiveness (on Yom Kippur), as well as eating and sleeping in sukkahs under the stars (during the Feast of Tabernacles).

And this fall season is most likely when Messiah Yeshua (Jesus) was born!

There is no prescribed holy day for the birthday of the Messiah mentioned in Scripture.  As Believers, each day that we call upon His name in praise or prayer, we celebrate Him!

Even so, we don’t often hear about Yeshua’s birth in the fall, but this is a fitting time to learn about it and the role Bethlehem played in raising lambs for Temple sacrifice. 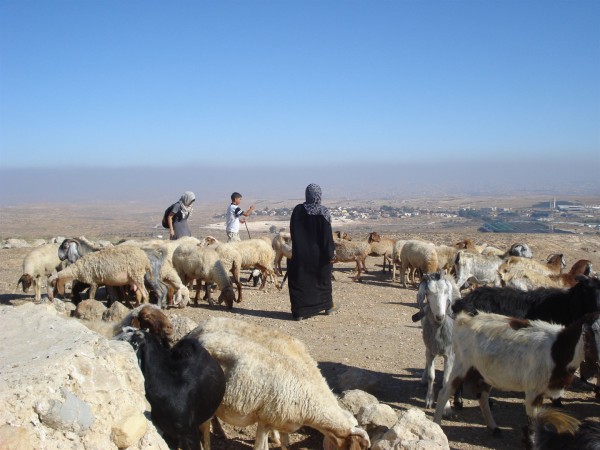 Sheep herders in Israel (Photo by The Advocacy Project)

Where does a Jewish man go to find a lamb for Temple sacrifice?

To Bethlehem, of course.

Lambs for Temple service could be raised anywhere within a 9 km (5.5 mile) radius of Jerusalem, but it seems that Bethlehem was an especially well-known source of sacrificial sheep.

The Talmud (writings of Jewish sages) tells us that “cattle found all the way from Jerusalem to Migdal Eder [Tower of the Flock], and in the same vicinity in all directions, are considered [for Temple sacrifice], if male, as whole-offerings, and if female as peace-offerings. R. Jehudah says: ‘If they are fit for Passover offerings they may be used for such purpose, providing Passover is not more than thirty days off.’” (Babylonian Talmud, Book 2: Tracts Erubin, Shekalim chapter 7)

Migdal Eder or the Tower of the Flock was likely a raised vantage point or building from which shepherds could keep an eye on their precious sheep. Its location has not been positively identified, but many believe it was a short walk outside Bethlehem proper. 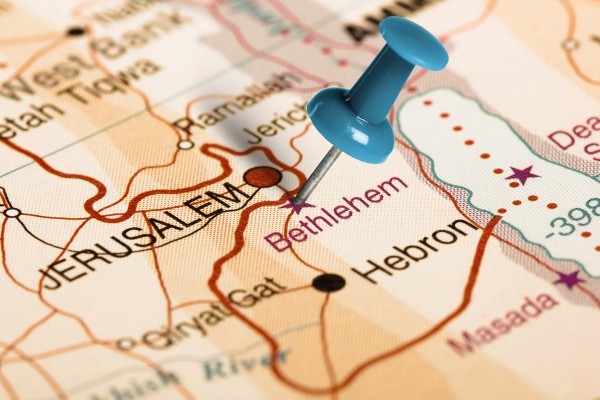 Bethlehem is only 9 km (5.5 miles) south of Jerusalem.

In this little town of Bethlehem, David was born, the shepherd boy who would become king of all Israel.

A few hundred years later, Micah prophesied that here in Bethlehem, another kind of shepherd would be born:

“But you, O Bethlehem of Ephrathah, who are one of the little clans of Judah, from you shall come forth for me one who is to rule in Israel, whose origin is from of old, from ancient days.  … And he shall stand and feed his flock in the strength of the LORD, in the majesty of the name of the LORD His God.” (Micah 5:2-4)

By laying down His own life for His sheep, this Shepherd born in Bethlehem would lead His flock into the greenest of pastures—eternal life in the world to come.

Born in Bethlehem amidst the Temple sheep, God chose Yeshua from before the creation of the world to be our perfect lamb without blemish:

“For you know that it was not with perishable things such as silver or gold that you were redeemed from the empty way of life handed down to you from your ancestors, but with the precious blood of Messiah, a lamb without blemish or defect. He was chosen before the creation of the world, but was revealed in these last times for your sake.” (1 Peter 1:18–20) 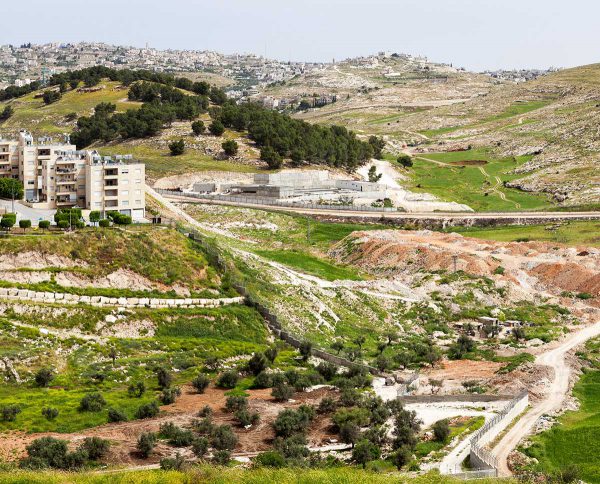 Bethlehem in the Fall and the Birth of the Messiah

We know Yeshua was born in Bethlehem, but did it really happen in the winter or perhaps a few months earlier, in the fall?

While the Bible does not specify the timing of Yeshua’s birth, like it does for His death and resurrection, we can determine its approximate timing: 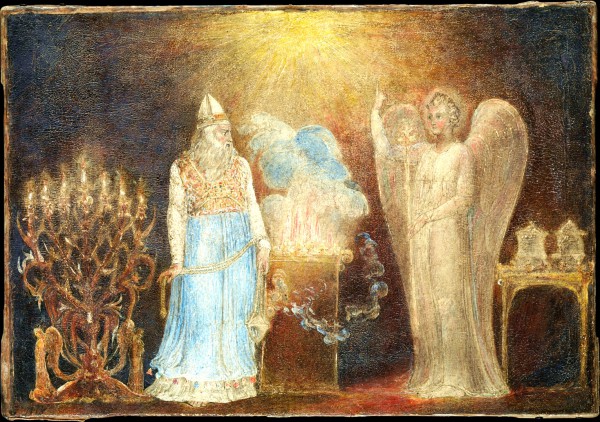 The Angel Gabriel Appearing to Zecharias, by William Blake

Yeshua may have been born at any time of this season, but it is interesting that the apostle John tells us how Yeshua is the Word that tabernacled among us.

“The Word became flesh and dwelt [eskēnōsen] among us, and we have seen His glory, glory as of the only Son from the Father, full of grace and truth.” (John 1:14)

The word that John uses in Greek for dwell and tabernacle share the same root word, skéné.

“But when the Jewish Festival of Tabernacles [skēnopēgia] was near …” (John 7:2)

Through these Biblical, historical, and linguistic clues, we can come to a fairly educated guess that Yeshua may have, indeed, been born during the season of the Fall Feasts, which includes Sukkot (the Feast of Tabernacles) occuring in September or October.

But the question we must ask now is, “Why is this important?” 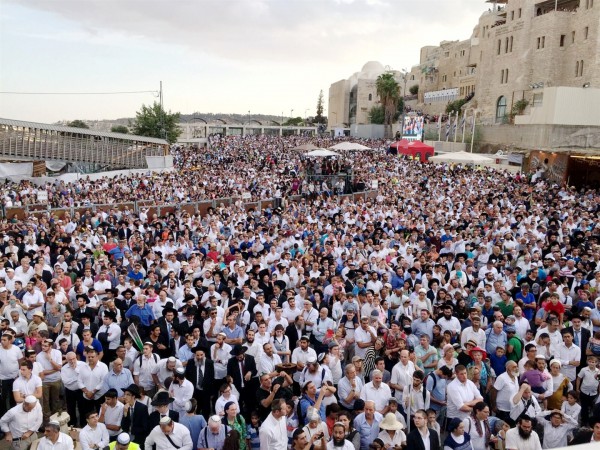 When we read about the Spring Feasts, we see a plan fulfilled in Yeshua’s first coming.

Yeshua’s sacrificial death was fulfilled in Passover (Pesach); His resurrection during First Fruits (Bikkurim); and His indwelling Spirit at Pentecost (Shavuot).

Likewise, when we observe the Fall Feasts, we keep in the forefront of our minds when Yeshua will return — His second coming.

After the trumpet blasts (on Yom Teruah), Israel will look upon God and deeply mourn the one they pierced (Zechariah 12:10).  In doing so, they will realize that He is their final atonement (kippur).

At that time, Yeshua will tabernacle (sukkot) among the nations in Jerusalem.

“The Lord will be king over the whole earth.  On that day there will be one Lord, and His name the only name.” (Zechariah 14:9)

He is Coming Soon!  Are you ready for His return?