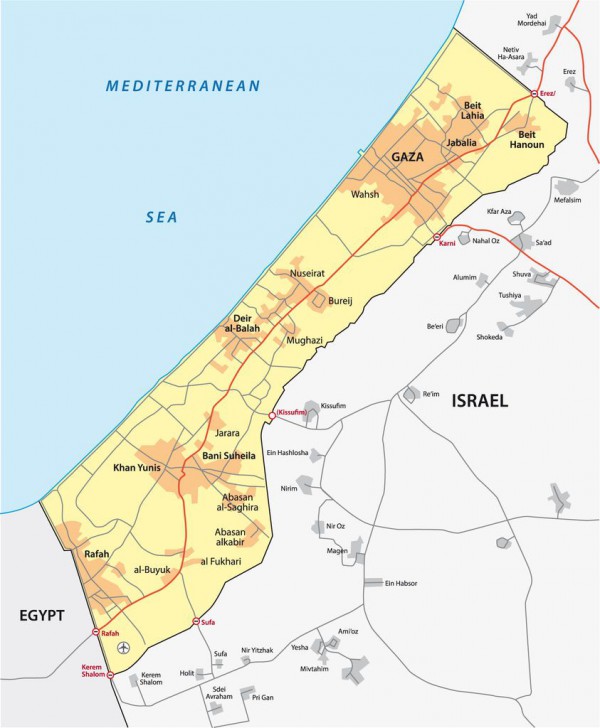 “This is what the LORD says:  ‘For three sins of Gaza, even for four, I will not relent.  Because she took captive whole communities and sold them to Edom.'”  (Amos 1:6)

As the situation grows desperate for some in Gaza, Gaza’s Ministry of Economy is ending its five-year boycott of Israeli products.

Because many of the Strip’s production facilities were destroyed during last summer’s conflict with Israel and the slow pace of reconstruction, Gaza will now accept “Zionist products” in order to keep the market active, according to Ma’an, the Palestinian news agency.

“The last war led to the destruction of thousands of factories, which affected the production power [in Gaza], and to fill that gap we decided to allow Zionist products in,” an assistant deputy of Gaza’s Ministry of Economy, Imad al-Baz, told the news agency.  (Times of Israel)

As well, Israel and Egypt have destroyed many of the tunnels that were used for illegally importing weapons of terror and consumer goods.  The buffer zone in Egypt along the Sinai border continues to limit Hamas smuggling efforts. 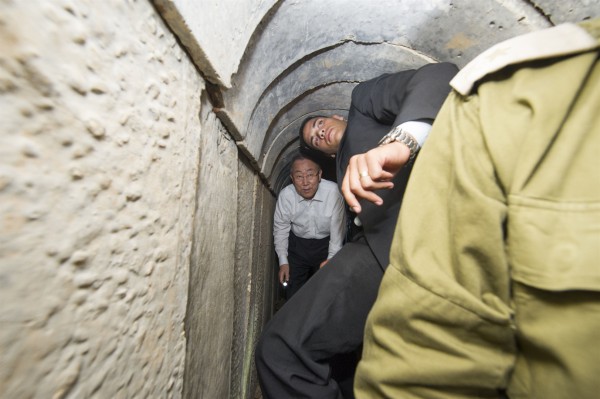 The resulting shortfall of goods that were previously available illegally means that Palestinians must now acquire them legally from Israel.

To “protect Gaza’s own industry,” the Hamas government will also be imposing taxes on these products he said, which may make the products too pricey for anyone to actually buy.

Conditions are so bad in Gaza that Palestinians attacked the United Nations compound Wednesday morning in protest of the suspension of financial support for the rebuilding of the Strip.

The suspension of aid is due to a shortfall in pledged support from donor countries.  The UN Palestinian refugee agency is in need of $720 million to help 96,000 families whose homes were damaged or demolished in the 2014 war. (Huffington Post) 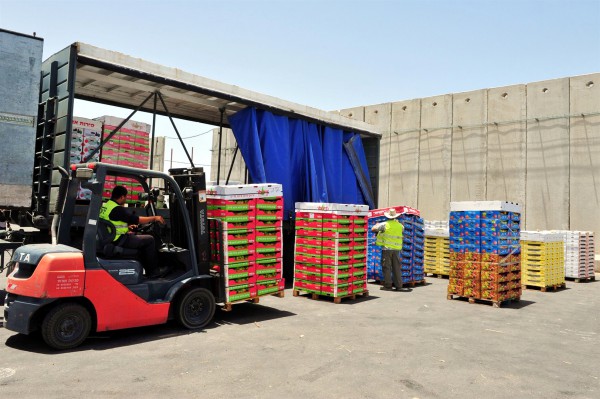 Cargo from Israel enters Gaza at the Kerem Shalom Crossing.

Special UN envoy for the Middle East Robert Serry expressed his outrage that Hamas security forces had ample time to respond to the planned demonstration and did not.  He said that UN personnel were able to avoid harm only because they took precautionary measures.

Whereas the UN has often protected Hamas and Palestinians, viewing them as victims of “Israeli war crimes” and even “apartheid,” Hamas’ attack against its worldwide advocate reveals the true nature of this violent government.

Some internal observers believe the demonstration was initiated by Hamas since Hamas would never allow a non-sanctioned, planned revolt.  (Haaretz)

“Pending a full transfer of security responsibilities to the legitimate Palestinian Authority, we continue to hold Hamas fully responsible for the security and safety of all United Nations personnel and operations in Gaza,” said Serry.  (UN) 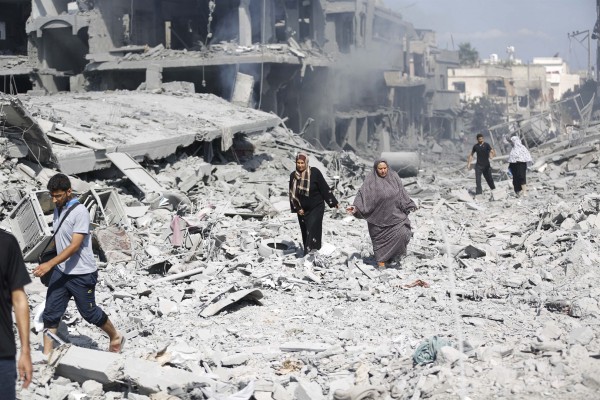 Hamas developed an extensive terrorist infrastructure in Shuja’iya, a densely populated residential neighborhood of Gaza City that is close to the Karni Crossing.  Since 2007, Hamas and the Palestinian Islamic Jihad (PIJ) have struggled for supremacy in Shuja’iya, turning it into a terrorist fortress complete with weapons stockpiles, missile launching sites, and a network of terrorist tunnels for attacking Israel.

Hamas’ terrorism policies are directly responsible for the dire situation in the Gaza Strip where men and women are trained from infancy to love and commit violence.

With the goal of toppling the Palestinian Authority and committing terrorist acts against Israel, dozens of residents of the Gaza Strip have recently defected to the even more violent Islamic State known as ISIS.

These ultra-radical Gazans are seduced by their life-long glorification of terrorism and jihad as well as anti-Israel incitement produced by Hamas and the Palestinian Authority in the media and culture.

The “natural” next step on this road to “glory” is to join ISIS.

This defection to ISIS was evident during Palestinian protests against the French magazine Charlie Hebdo.  As many as 200 supporters of the Islamic State took to the street in demonstrations in Gaza waving Islamic State flags, a fact that the local government tried to cover up, unsuccessfully. 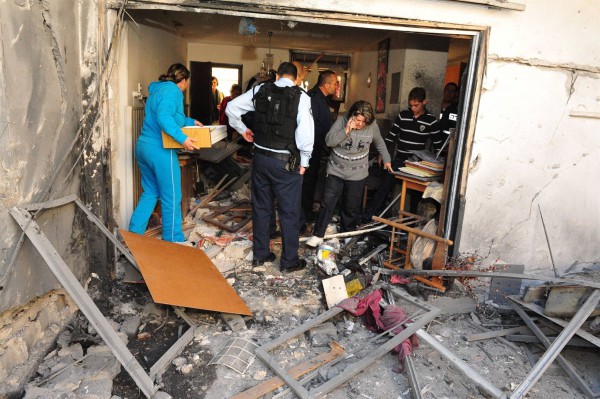