Yesterday, after five days of intensive talks, an historic six-month interim deal was signed in Geneva calling for Iran to curb uranium enrichment in exchange for relief from international sanctions.

Some hope that the deal will prove to be a turning point in decades of hostility between Washington and Tehran.

“Today, that diplomacy opened up a new path toward a world that is more secure—a future in which we can verify that Iran’s nuclear program is peaceful and that it cannot build a nuclear weapon,” US President Obama said.

Nevertheless, some fear that Iran might covertly race ahead with development of a nuclear weapon.

“This agreement and what it means endanger many countries including, of course, Israel.”  Netanyahu said, adding that Iran is committed to Israel’s destruction. 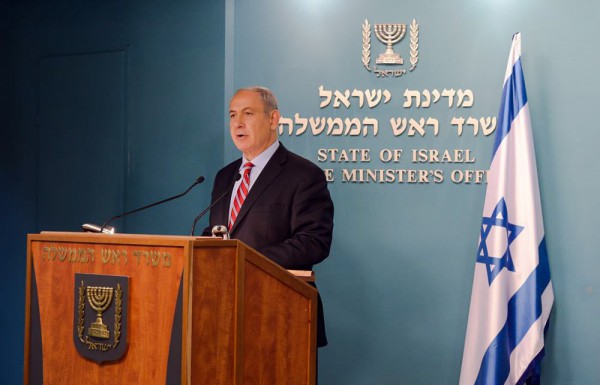 “Israel and our gulf partners have good reason to be skeptical about Iran’s intentions,” Obama said, promising to do whatever is necessary to prevent Iran from obtaining a nuclear weapon.  “Ultimately, only diplomacy can bring about a durable solution to the challenge posed by Iran’s nuclear program.”

Yuval Steinitz, minister of strategic and intelligence affairs responsible for international relations, said the deal could not be received with joy in Israel.

“Israel cannot participate in the international celebration, which is based on Iranian deception and [international] self-delusion,” he stated.

“This is an excellent deal for Iran, but unfortunately this agreement is extremely dangerous for the free world,” Deputy Defense Minister Danny Danon said.  “The centrifuges are staying in place while the sanctions regime is dismantled.”  (Algemeiner) 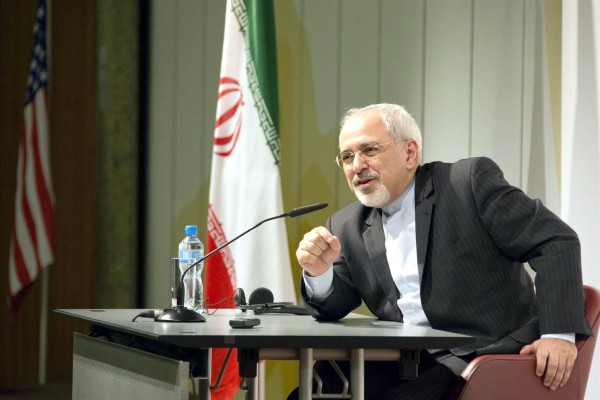 Although, Iran says that its nuclear ambitions are peaceful, anti-Israel rhetoric continues in Iran.

Indeed, as nuclear negotiations were set to resume in Geneva last Wednesday, Iran’s leading cleric, the Iranian Supreme Leader Ayatollah Ali Khamenei declared during a live broadcast that Israel is doomed to failure and annihilation.

Calling the Jewish State a “rabid dog” that must be destroyed, the Ayatollah said that Israel “emerged through force, and no phenomenon that has emerged through force has continued to exist—and this regime will not continue to exist either.”  (JPost)

“Zionist officials cannot be called humans, they are like animals,” he added. 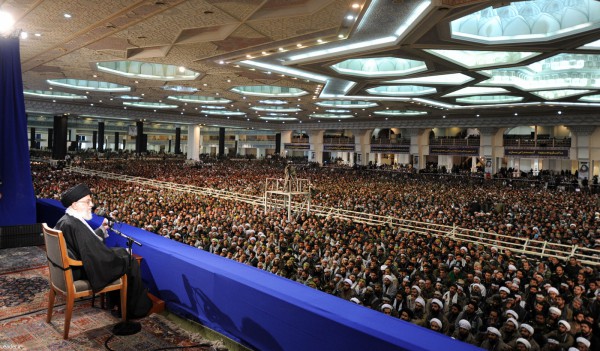 Such statements by Iran, sadly, are all too common.  Khamenei has in the past called Israel a “cancer” that must be excised.

“The Iranians deny our past and repeat their commitment to wipe the State of Israel off the map,” Netanyahu said on Thursday, adding:  “This reminds us of the dark regimes of the past that plotted against us first and then against all of humanity …  The real Iran is what the leader of Iran, Khamenei, said yesterday.”

Although it is bewildering that Western leaders would consider negotiating with a country that openly speaks of annihilating another country, the weak response by Western powers to Ayatollah’s inflammatory comments last week was also surprising. 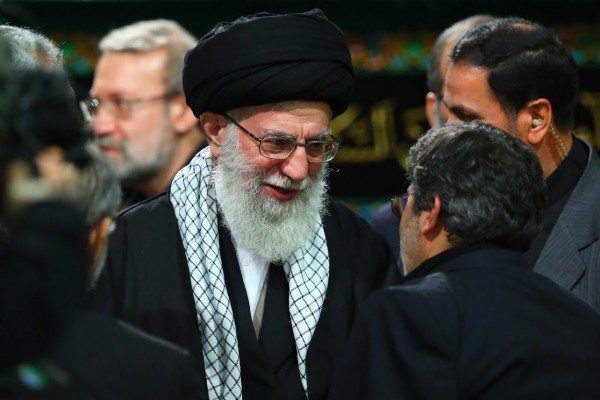 A belated condemnation on Thursday by the US ambassador to the United Nations, Samantha Power, called the remarks “abhorrent” in an interview with CNN.

Also on Thursday, before the Senate Foreign Relation Committee, US Secretary of State John Kerry said that the speech was “inflammatory” and “unnecessary.”

“I think at this moment, when we are trying to negotiate and figure out what can and can’t be achieved, the last thing we need are names back and forth,” Kerry said.  (JPost) 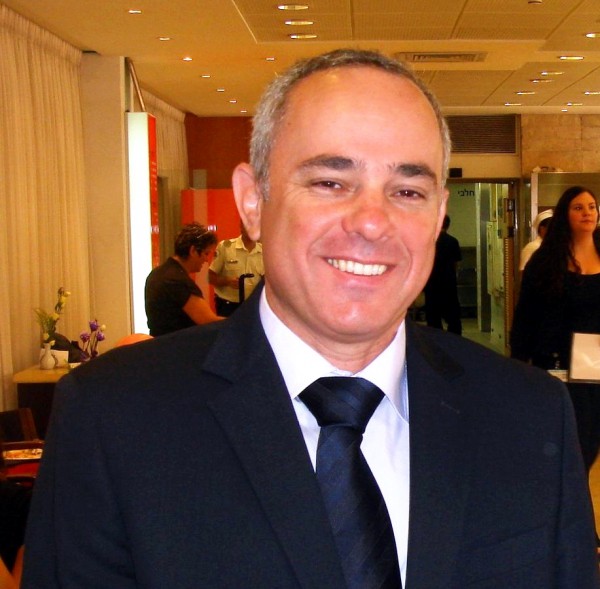 Israel’s Foreign Minister Avigdor Liberman responded to Khamenei’s comments on his Facebook page by calling on the P5+1 group to seriously consider the Iranian leaders comments as “the true face of the Iranian regime.”

On Tuesday, Steinitz seemed to assess the situation correctly when he said that “more than Iran is deceiving the world, the world is willing to deceive itself.”  (Israel Hayom)