Ki Tetze: The Tree, the Curse, and Holiness

Ki Tetze (When You Go Out) 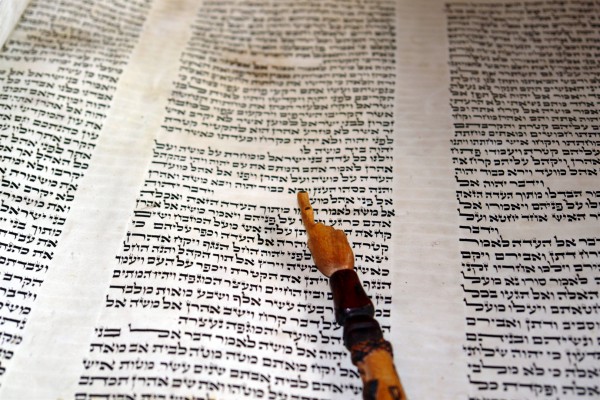 The Hebrew word for tree is etz (עֵץ); the phrase “hang him on a tree” refers to death as a result of hanging on a tree or to displaying a corpse on a tree after his execution.

This is at least partly why a rich man named Joseph asked to take Yeshua’s body down from the execution stake. 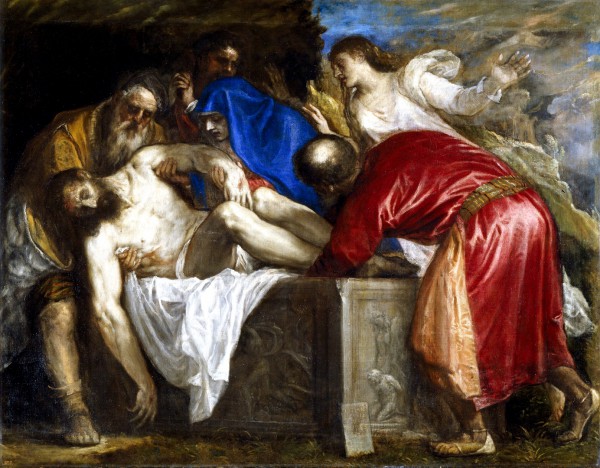 According to Jewish priestly legal interpretation found in the halakhah (literally, the way) the one who is guilty of treason or blasphemy would be hanged to death on a tree in full display before the people he has betrayed and the God he has blasphemed.  This interpretation of Deuteronomy 21:22–23 is found in early Aramaic translations of the Bible and rabbinical literature. 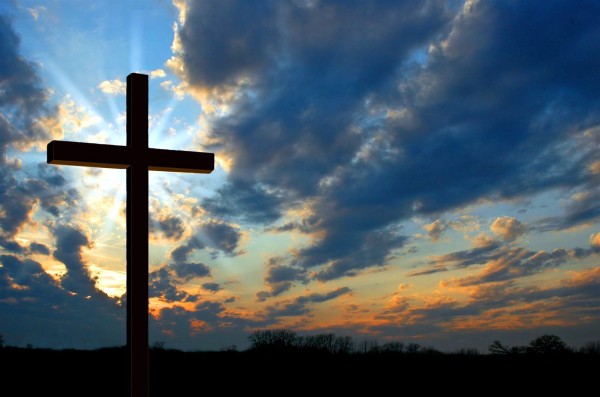 There on the tree, Yeshua took all our curses so that we could experience His blessings.  Those who follow Yeshua are no longer alienated from God but have His laws inscribed on their hearts. 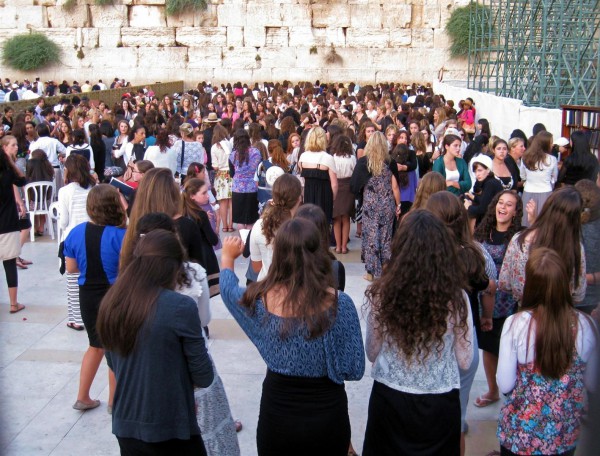 That does not mean we can turn our backs on the Torah, which helps us to better understand holiness and God’s very nature.

The punishment for breaking this law was never carried out in Israel, but became more of an ideal law that emphasized the respect of parents.  Do notice, however, that this law seems to describe a son who is a grown man, which indicates that Adonai holds we are never too old to revere our parents. 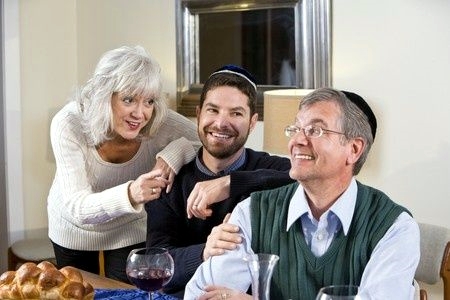 As we read this Torah portion, we see that God is concerned with holiness, compassion, and justice.  For instance, escaped slaves seeking refuge were not to be turned back over to their masters but were to be given a place of refuge.

“If, while walking along, you come across a bird’s nest with young birds or eggs in it, in any tree or on the ground, and the mother bird is sitting on them, you shall not take away the mother bird along with her brood.  You must let the mother go, taking only her brood, in order that you shall prosper and have a long life.”  (Deuteronomy 22:6–7)

Yeshua tells us that if our Heavenly Father cares and provides for the birds of the air, then we can rest assured in knowing that He will provide for our needs also.

“Look at the birds of the air; they do not sow or reap or store away in barns, and yet your heavenly Father feeds them.  Are you not much more valuable than they?”  (Matthew 6:26) 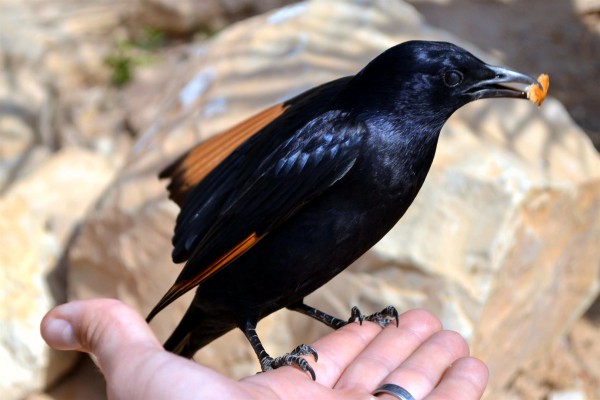 A Tristram’s Starling feeds from the hand of a visitor at Masada, which overlooks the Dead Sea in the Judean Desert. 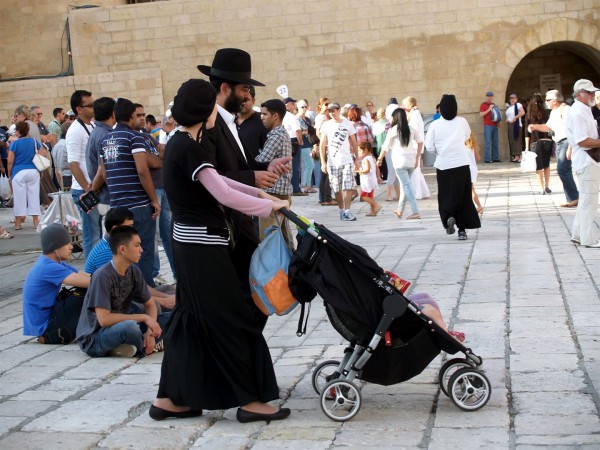 Although in our modern society, transgenderism and cross-dressing is becoming more accepted and common, the Torah clearly states that those who practice such acts are an abomination to God: 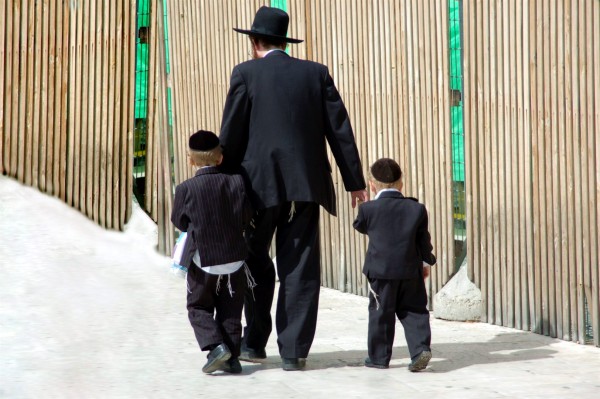 The law ensures her dignity, and provides for her ethical treatment and legal protection. 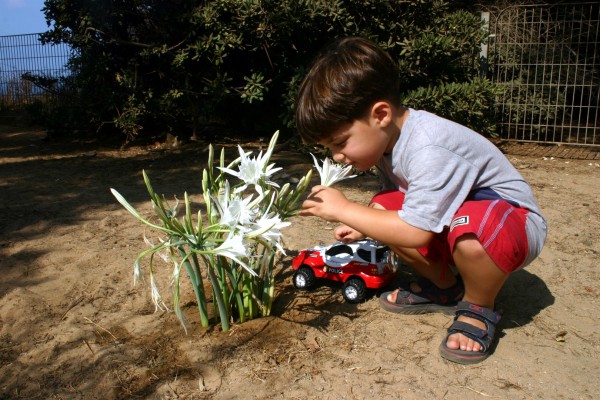 In that day, we will receive back all that the enemy has stolen from us.  God will restore the years that the swarming locusts have devoured (Joel 2:25); and we will receive a double portion in our land. Halleluyah! 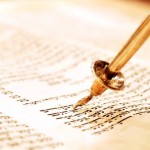