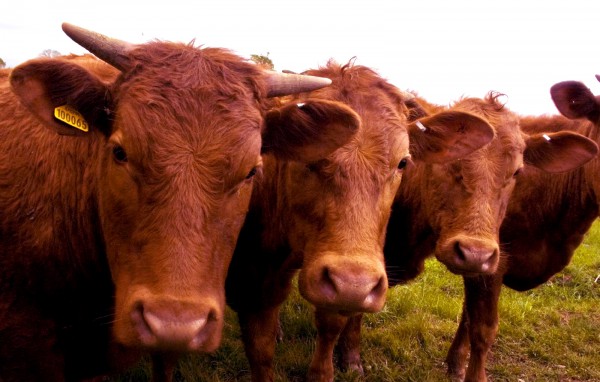 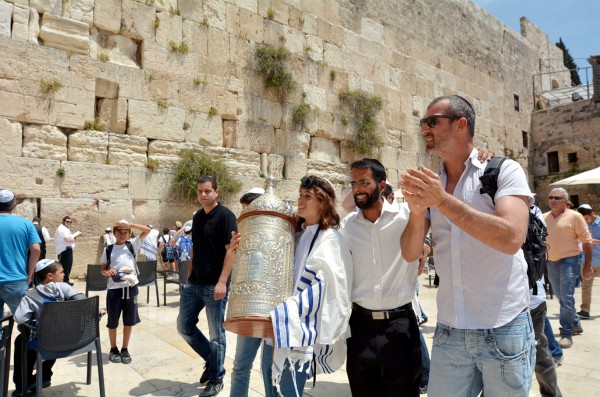 Through this mysterious mixing — the sacred elements combined with the ashes of the heifer — death and life would come together in order to bring forth cleansing and purification, which would allow a person to cross the bridge from tamei to tahor. 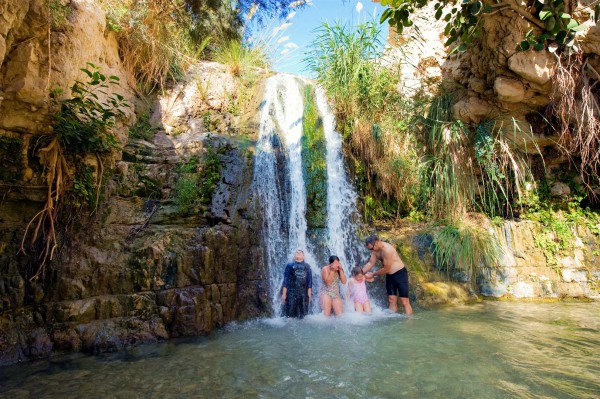 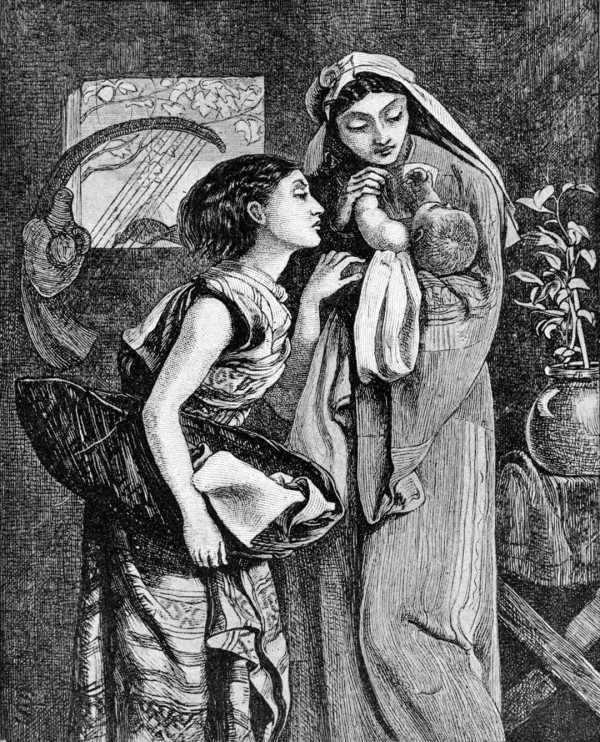 Miriam led the procession of women singing, dancing, and rejoicing with tambourines after God safely led the Israelites through the waters of the Red Sea on dry land while drowning the pursuing Egyptian army.

A vine can represent a mother at home with her children, like little shoots all around her table; therefore, some commentaries say that the people who complained were mourning the loss of Miriam, who was like a mother to the Israelites, especially the women and children.  If this is true, they were misdirecting their anguish.  (Psalm 128:3) 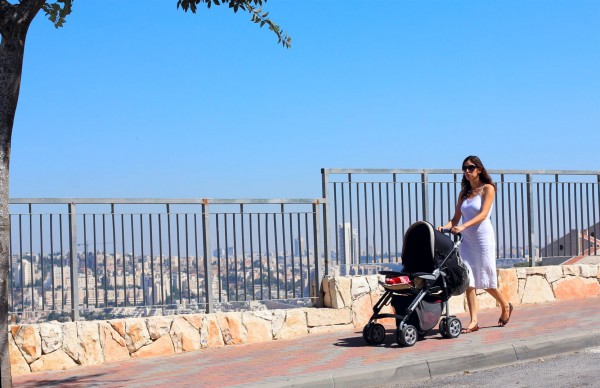 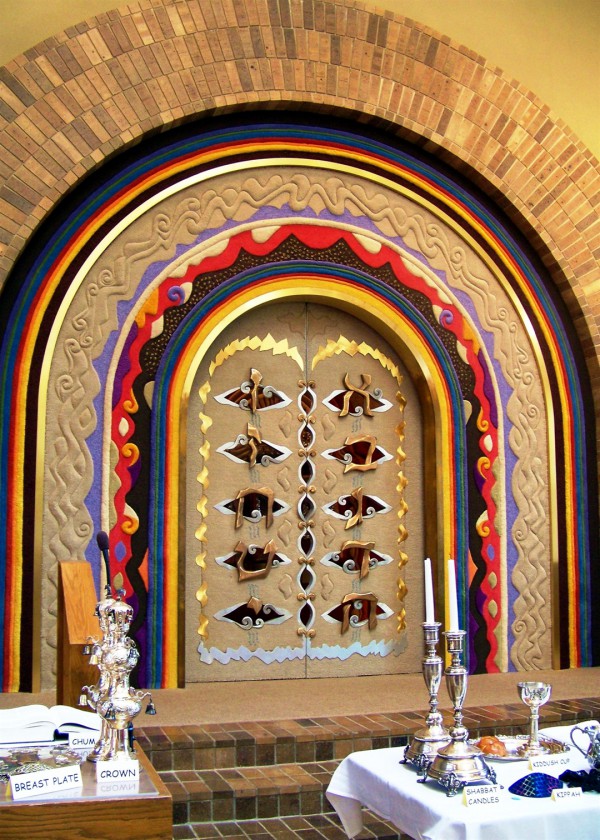 Although the name Miriam in Hebrew means bitterness, it can also be read Miri–yam (Miri of the sea).  So, in yet another way, this “woman of the sea” is connected to the waters flowing out of the rock after her death. 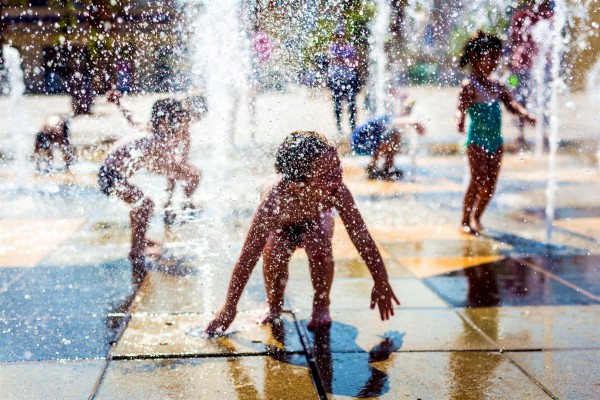 Furthermore, it seems that Moses might not have brought his pain and disappointment to the Lord.  In not doing so, he missed an opportunity to model for the people his trust and faith in God’s love.  Instead, he raged and disobeyed God. 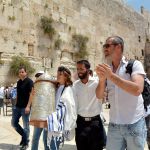 The Purity of the Menorah and Impurity of Complaining