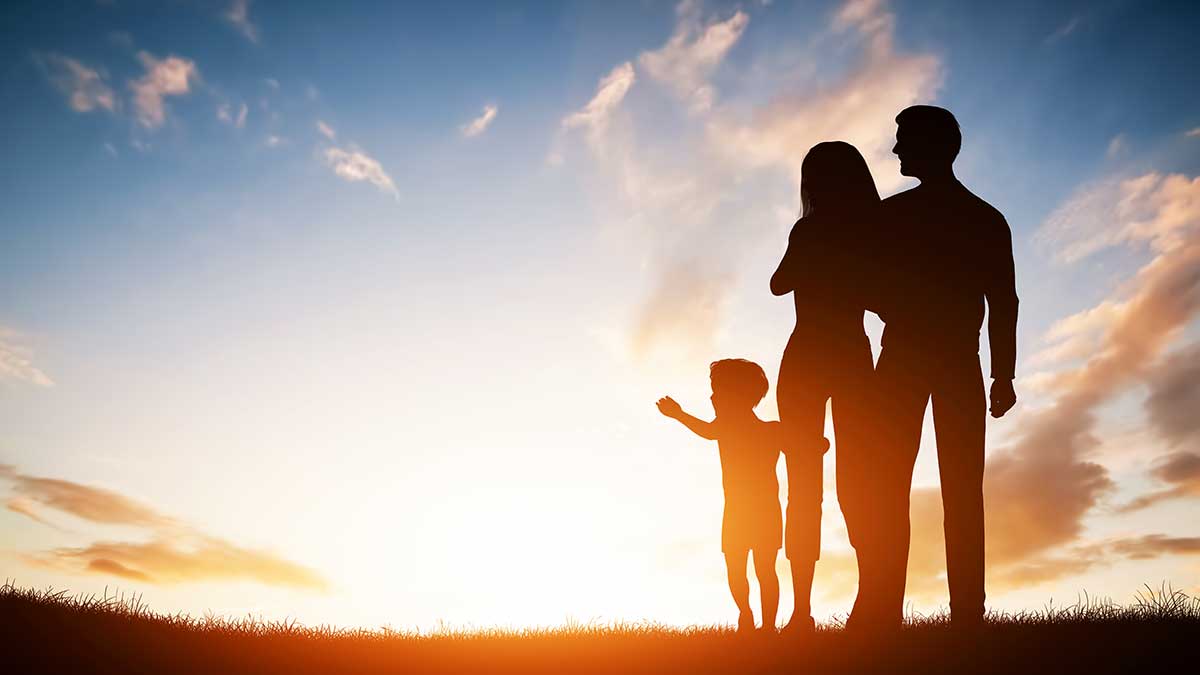 Seth is a popular name in the Western world, but few people know it’s the name of a significant man in the Bible that is packed with God’s hope and promises for our lives.

We read that “hope deferred makes the heart sick, but a longing fulfilled is a tree of life.”  (Proverbs 13:12)

Here, we’ll see how God planted a seed of hope in the spiritual DNA of Seth — a hope that all humanity has longed for and which we find fulfilled in Messiah Yeshua. 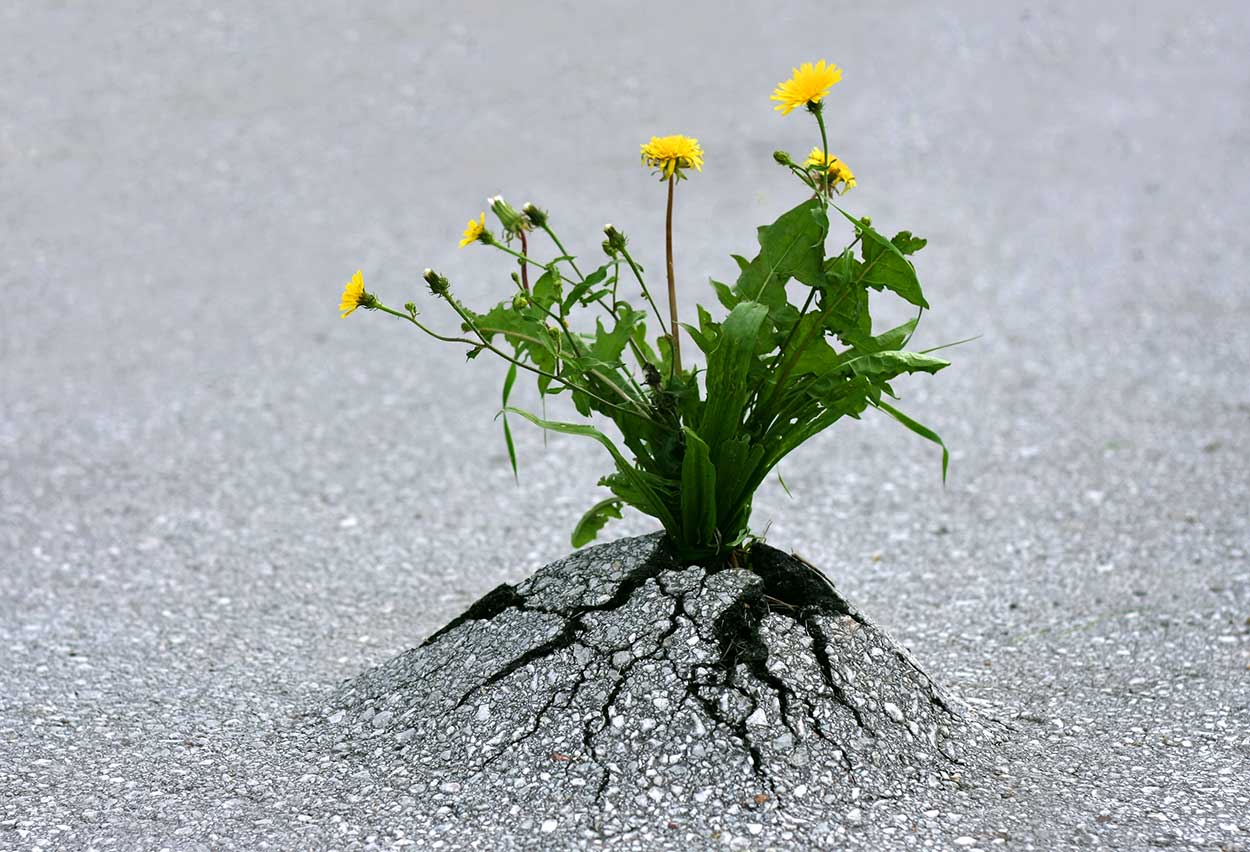 Restoring Hope Through Seth, a Son Appointed by God

We often hear about Adam and Eve’s dreadful decision to disobey God in the Garden of Eden.

As a consequence to their sin of disobedience, which was now part of their human nature and that of humanity forevermore, the couple lost their second-born child when their first-born son Cain murdered his brother Abel.

Cain’s sin of murder evolved into a legacy of descendants who created weapons of warfare (as Tubal-Cain did) and seemed to glorify murder without consequence (as Lamech appeared to do).  (Genesis 4:22–24)

So, God began a new line of righteousness, revealing the fullness of His grace and mercy:

“Adam had relations with his wife again; and she gave birth to a son, and named him Seth [shayth — שֵׁ֑ת], for, she said, ‘God has appointed [shat — שָֽׁת] me another offspring in place of Abel, for Cain killed him.’”  (Genesis 4:25)

In fact, Jewish sages consider Seth’s name to mean foundation because they say that from him the world was founded.  (Midrash Aggadah Genesis 4:25)

Though God did set Seth as a foundation for the promised seed of Messiah, this is not the literal Hebrew meaning of Seth’s name.

The name Seth in Hebrew is Shayth — שֵׁ֑ת.  It is related to the verb sheeth (שִׁית), meaning to set, place, or appoint. 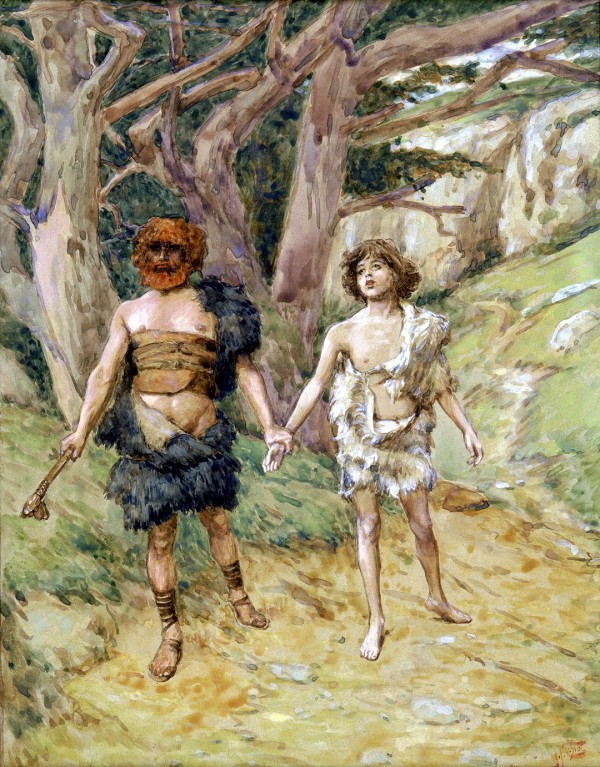 God appointed Seth in place of his brother Abel, who died without any descendants, to begin a new bloodline that would bring salvation to the human race.

Losing a child to murder must be the most tragic event in any parent’s life, and even worse when it is committed by another family member.

But God knows our despair.  He truly is our Comforter and is always ready to turn our ashes into joy, by placing a new path of restoration before us.

Satan, however, is continuously trying to replace God’s plans of hope and salvation for the human race with his plans of deception, failure, and ultimately death and eternal condemnation.

We see this pattern of Satan’s disruption at the very beginning of creation when he deceived Adam and Eve.

So in Genesis 3:15, God stepped in and placed the hope in Eve that one day her seed would “bruise” Satan’s head.

The Jewish sages write that “Eve had respect to that seed which is coming from another place.  And who is this?  This is the King Messiah.” (Genesis Rabbah 23:5) 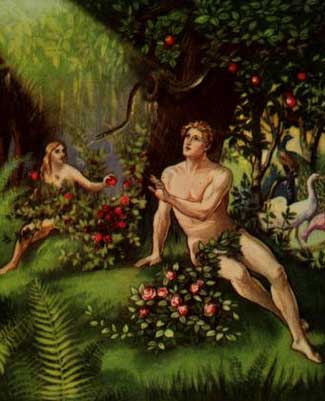 Satan also understood God’s plan to save humanity through Eve’s seed by sending us a Messiah, so he has been trying to wipe out humanity (physically and spiritually).  One way he does this is by taking advantage of our emotional wounds.

God warned Cain to master the sin that was boiling up in his heart — his hatred, anger, and jealousy against Abel.  (Genesis 4:7)

Cain did not heed God’s warning.  He acted on his feelings by murdering Abel.

Jealousy, anger, and hatred are just three of the toxic emotions that the enemy of God encourages in us to lead us away from God’s love and protection.  Sadly, Cain did not seek God’s help in these matters.

Within seven generations, Cain’s descendants became skilled in warfare and killing without repentance; they also became skilled musicians of the flute and harp.  (Genesis 4:21–24)

Though they acquired many practical skills, they lacked understanding and knowledge of God and His standards of righteousness. 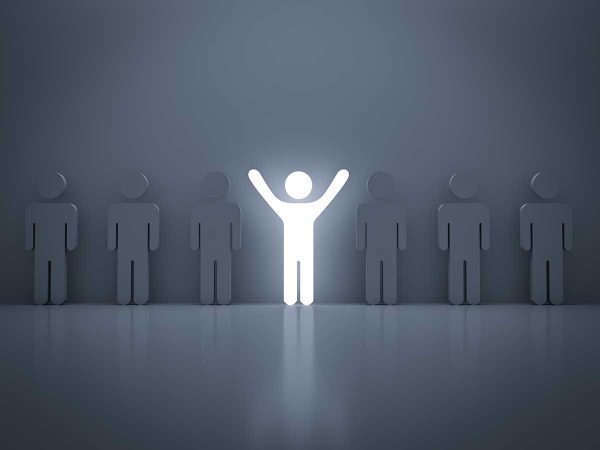 Throughout history, God has appointed people to be a light in the midst of great darkness.

Even though God appointed Seth to begin a new line of righteousness, it seemed that for several generations, Satan would still prevail.

Initially, God’s plan appeared to be going well.  At the ripe old age of 105, God blessed Seth with a son whom he named Enosh.  (Genesis 5:6)

Only after the birth of Enosh “men began to call on the name of the LORD.” (Genesis 4:26)

But that wasn’t enough to turn the hearts of humanity away from their sin and God’s wrath.

Seven generations after Enosh, God saw that the thoughts of humanity were continuously evil and the earth was full of violence and corruption.  (Genesis 6)

God’s plane to restore righteousness prevailed when He sent the Great Flood, which wiped out all of Cain’s descendants.

God is always in control of His great plan for humanity! 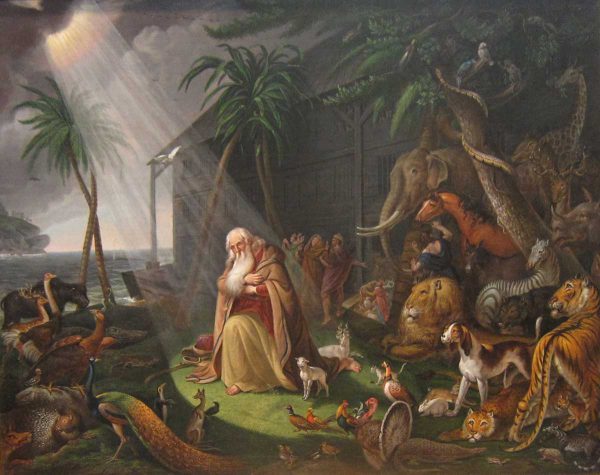 Seth’s righteous seed would continue through Noah and his son Shem, continuing down the bloodline to Abraham, Isaac and Jacob who were the fathers of a chosen people called the Israelites.

God made a promise and covenant with Abraham that through his seed would come a nation of priests.

God appointed this nation to spread His righteous ways throughout the world.

But many of them followed their own ways, and did evil in His sight, as happened in the days of Cain’s descendants before the Great Flood.

It seemed that Satan had the upper hand again!  The “nation of priests” had turned away from God’s laws and incurred the penalty of their sin —  death and separation from God forever.

Nevertheless, God never wavered in His promise to Eve that through her seed the Messiah would come. 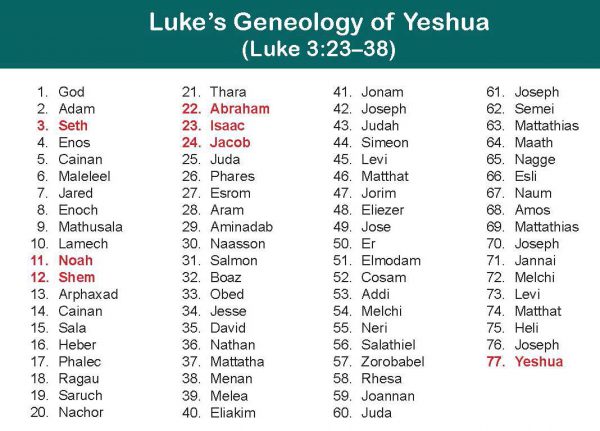 The apostle Luke records for us that Yeshua (Jesus) descended from the seed of Seth.  (Luke 3:38)

Even though Adam and Eve’s one act of disobedience in the Garden  brought us all condemnation, God kept His promise to Eve.  He sent us — and appointed for us — His only begotten Son, Yeshua, as our Messiah.  (Acts 3:20)

“Messiah’s one act of righteousness brings a right relationship with God and new life for everyone.”  (Romans 5:18)

Yeshua in His perfect righteousness took our death sentence upon Himself by dying on the execution stake so that we could live free of eternal condemnation.

So, how do we apply His sacrifice (blood atonement) to our own sins?

By acknowledging our sins, repenting, and claiming His death in place of our eternal death.  Only then can we be restored to a right standing with God and enter into eternal life.

It is an individual decision. 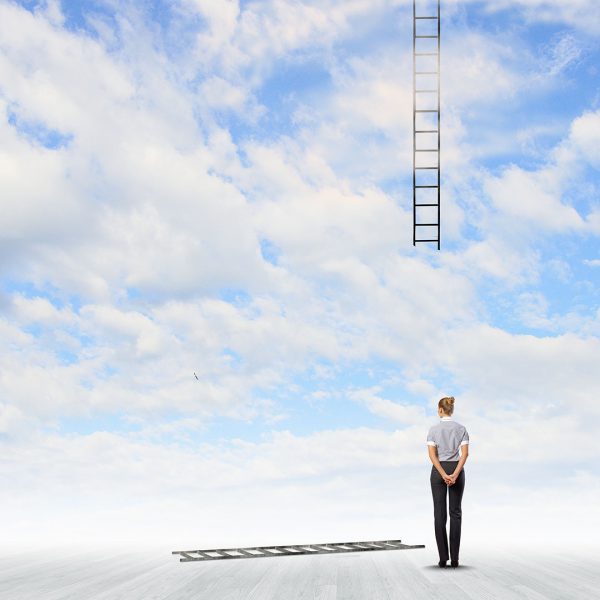 Personal restoration with God is like mending a broken ladder to heaven.

When we abide in Him and rely on His empowering Spirit in us, we sin less and repent quickly when we do, resulting in close fellowship with our Father who gives us joy, hope, and freedom.

Messiah Yeshua says, “You did not choose Me but I chose you, and appointed you that you would go and bear fruit, and that your fruit would remain, so that whatever you ask of the Father in My name He may give to you.”  (John 15:16)

We are to persist in asking the Father for what we need to bear fruit for Him. (Romans 12:12)

The more we abide in Him and rely on His Spirit in us, the more we will be able to replace temptations to sin with God’s empowering Spirit.

By reflecting God’s ways, we can set a new foundation for ourselves and the people around us.

“For this is what the Lord has commanded us: ‘I have appointed you to be a light for the Gentiles, to bring salvation to the ends of the earth.'”  (Acts 13:47)

Feature
Prophecy: A Thing of the Past?

The Bible is full of prophecy that fires the imagination and challenges us to seek a closer walk with God. Prophecy (nevu’a) is crucial in Judaism, shaping Jewish tradition, hopes, and expectations, and pointing to the coming Messianic era. Nevu’a is related to the Hebrew term niv sefatayim, meaning fruit of the lips, which is what a prophet produces through his words—much fruit for the glory of God. Throughout the Bible, God used prophets to explain God’s Word in light of current events and encourage the Jewish People to follow God’s will. He used prophets to reveal future events in order to warn them of the consequences of their current decisions.

As Jewish Believers bring the Word of God to the lost sheep of Israel, the resistance is sometimes more than spiritual.