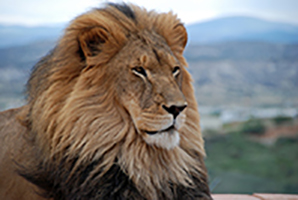 10 The scepter will not depart from Judah, nor the ruler’s staff from between his feet, until he comes to whom it belongs and the obedience of the nations is his.