Ha’Azinu: Worshiping God in the Midst of Great Disappointment

Last week, Parasha Vayelech concluded with Moses foreseeing that Israel would turn away from their covenant with God, causing Him to hide His face from them.  Still, Moses also promised that the words of the Torah would not be “forgotten out of the mouths of their descendants.”

Moses gathered the people together to listen to a shir (song) called Ha’Azinu (Listen).  That song would remain throughout the ages a reminder of the consequences of turning from the Lord. 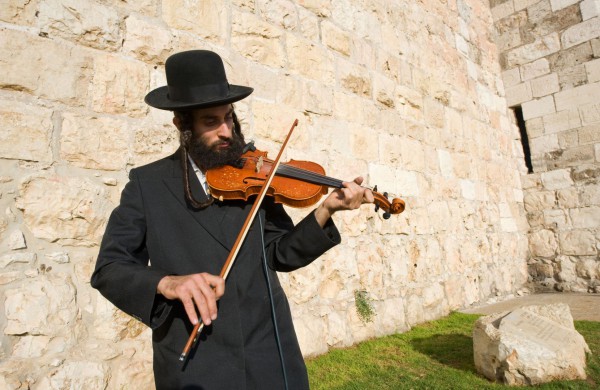 This week’s Torah portion (parasha), which is called Ha’Azinu, consists primarily of the 70-line song that Moses sang to the people of Israel on the last day of his life.

Moses is allowed to see the land, but not enter in.  It is a devastating disappointment and, yet, he ends his life with a song. 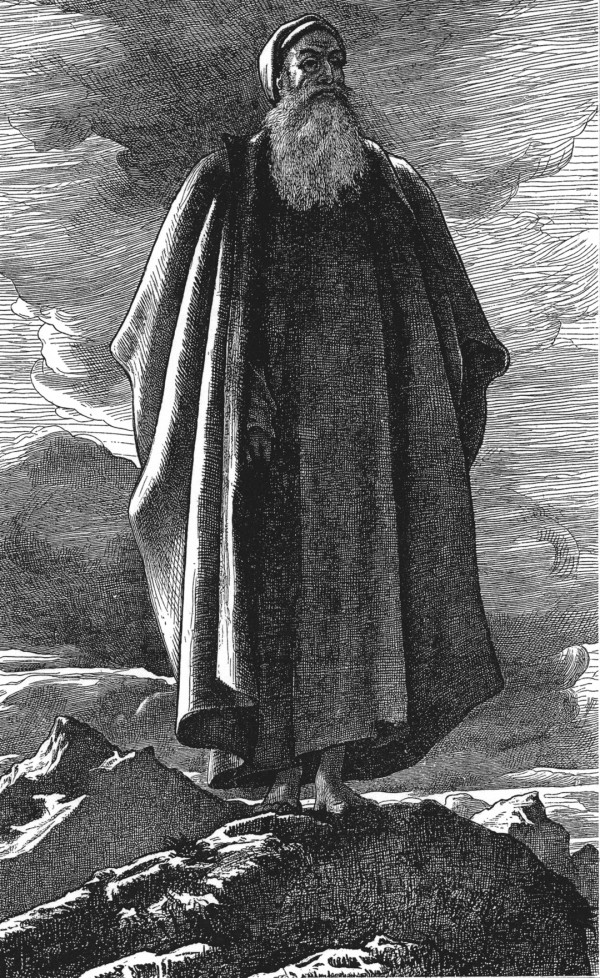 What was the nature of this song?  It begins by describing God’s lovingkindness and faithfulness toward Israel, and it ends with a promise of vengeance, redemption and atonement for God’s land and His people.

It is not only the people of Israel who will rejoice with this final redemption but also the Gentiles together with God’s people.

God’s salvation is for all people—of every tongue, tribe, race and ethnic background.  All people—Jews and Gentiles—can rejoice together in unity at the goodness of God.

Sandwiched between the beginning and the end of this song are severe words of rebuke against Israel for their infidelity and unfaithfulness to God.  Not only would God “hide His face” from His people but He would also render judgment.

Although these rebukes seem quite harsh, they reveal that the discipline of God is intended for our good and will ultimately lead to our final redemption. 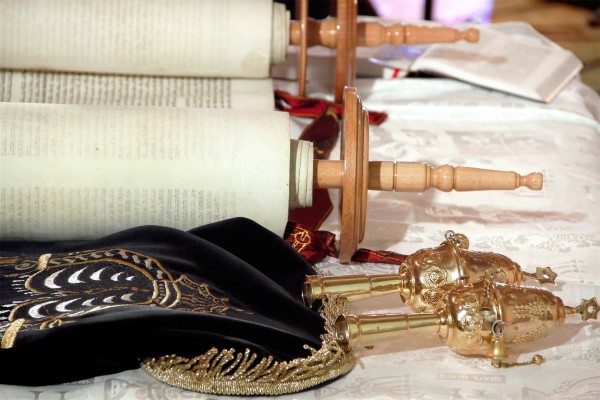 Open Torah scroll with an embroidered Torah mantle (cover) and silver finials for adorning the staves.

The Song of Moses forewarns that the people of Israel will make God jealous with their worship of other false gods and idols and that God in turn will provoke His people to jealousy by those who are called “not a nation.”

This reference to not a nation is in Hebrew, loh ami.  It is found again in the Book of Hosea: 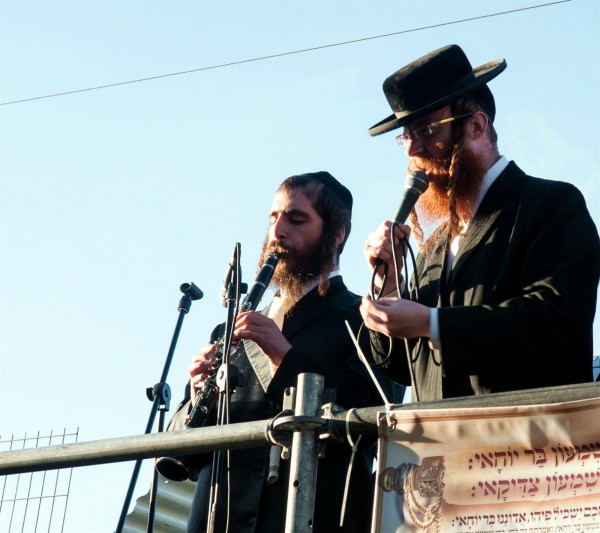 All but a few of his generation had died in the wilderness because of their unbelief and idolatry.  Moses himself was about to die, having never reached the Promised Land.  But He still praised God in song—reminding Israel of God’s power, love and faithfulness. 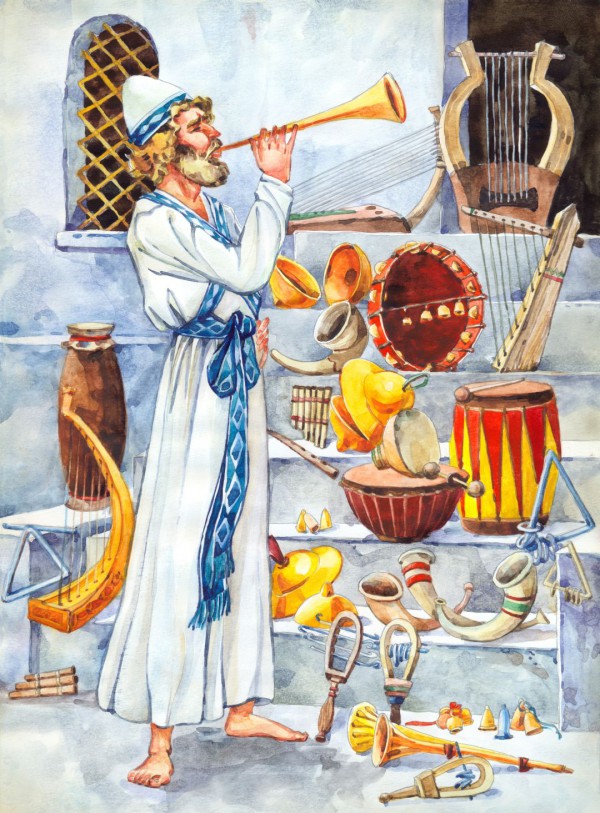 In this song, Moses uses the metaphor of God as a rock—steadfast, strong, immovable, and unchanging.  It is for these particular qualities that the rabbis chose the verse from this parasha as the opening line of the Jewish burial service (called Tziduk haDin (Righteous Judgment).

In contrast to all these wondrous qualities of God, the Torah portion describes man as “corrupt, perverse, and crooked” to the point of being compared to Sodom and Gomorrah. 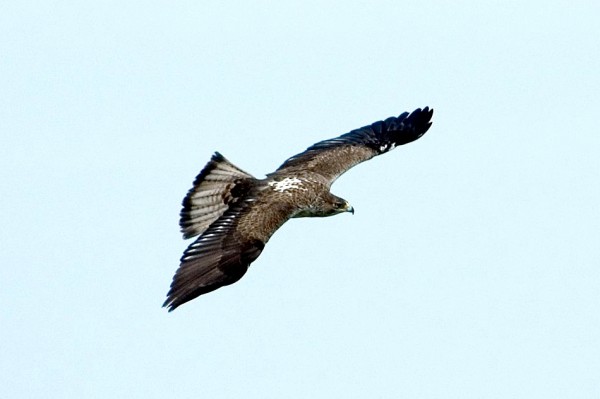 Music has been called the universal language of the heart and, therefore, Moses used the song of Ha’Azinu to complete his life’s mission with a stirring challenge to the people of Israel.

Music and song has always been an integral part of the Jewish people.

England’s former chief rabbi Jonathan Sacks wrote, “Jewish life is a symphony whose score in the Torah, whose composer is God, whose orchestra is the Jewish people, and whose most moving performance is on Simchat Torah.”  (Torah with a Twist of Humor, Joe Bobker, p. 409)

We are all walking vessels or instruments designed to praise God with singing.  It was the singers and musicians who were at times sent out in front of the armies of Israel, and this in itself was enough to bring victory. 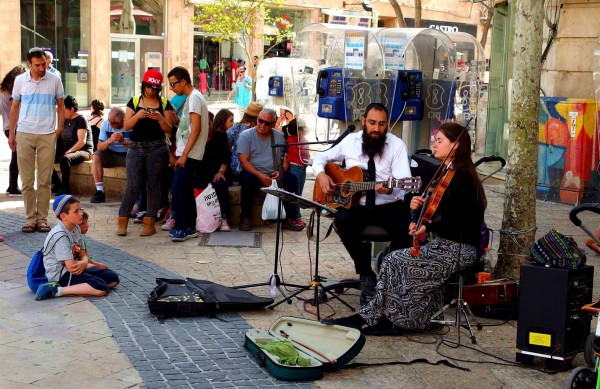 Moses, called “friend of God,” died alone and yet not alone, for his very best Friend in the entire universe remained with him even unto the end.

In fact, it was God who buried Moses, and to this day He alone knows the final resting place of Moses.