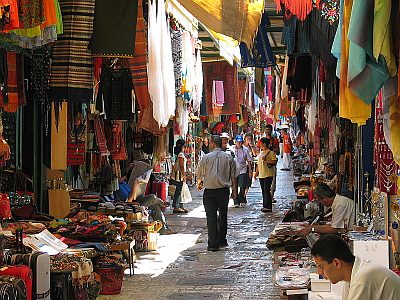 Parasha :  Walking Out of Exile into Blessings
Jewish Year 5782