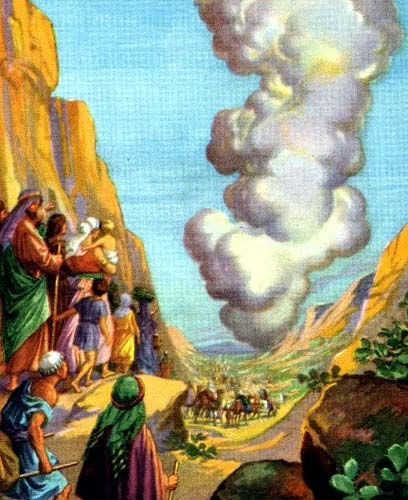 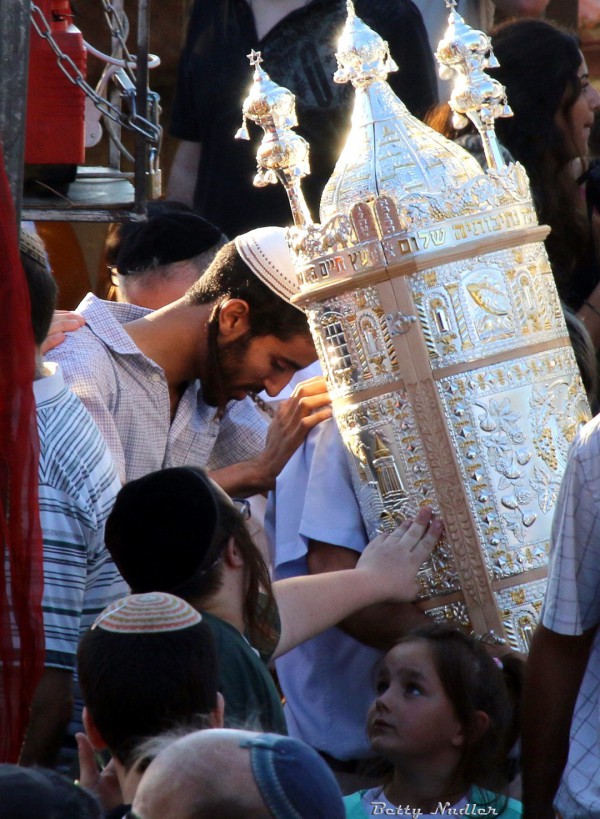 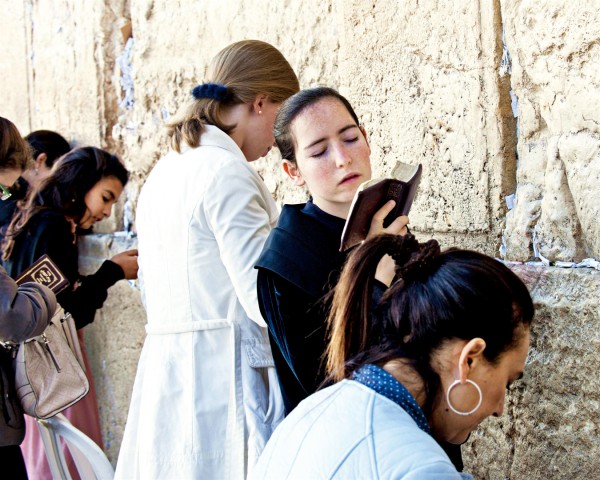 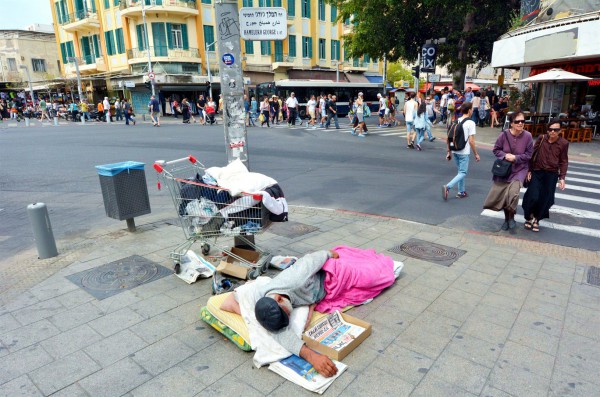 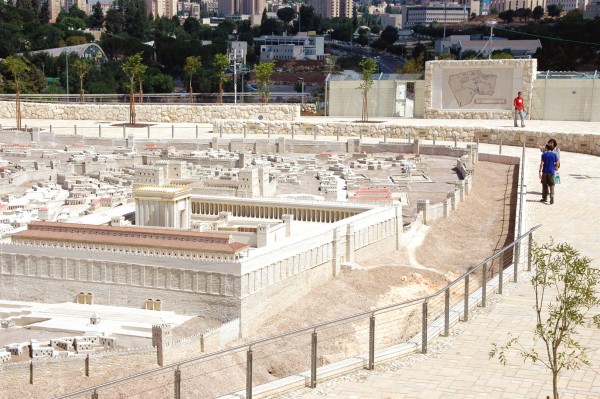 Jacob, Esau and the Purchased Birthright

Parasha
His Promises; His Timing