This week’s Parasha study is Shemini (Shmini or Sh’mini), which means eighth. 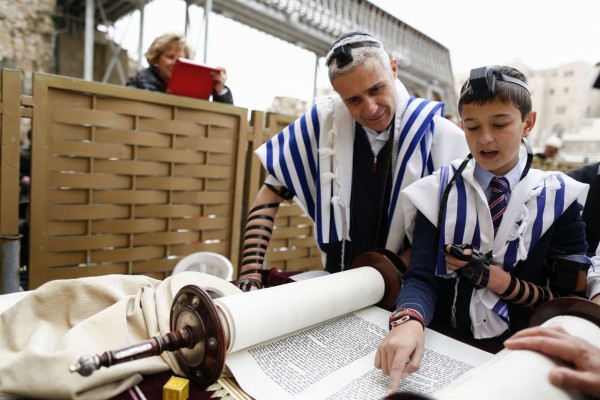 Last week in Parasha Tzav, God instructed Moses to command Aaron and his sons how to prepare for their duties and rights as kohanim (priests). 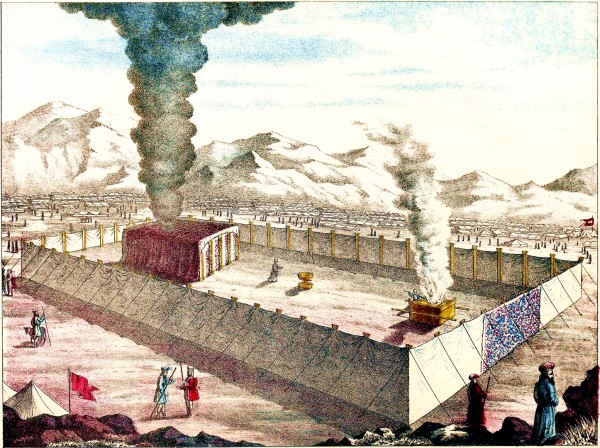 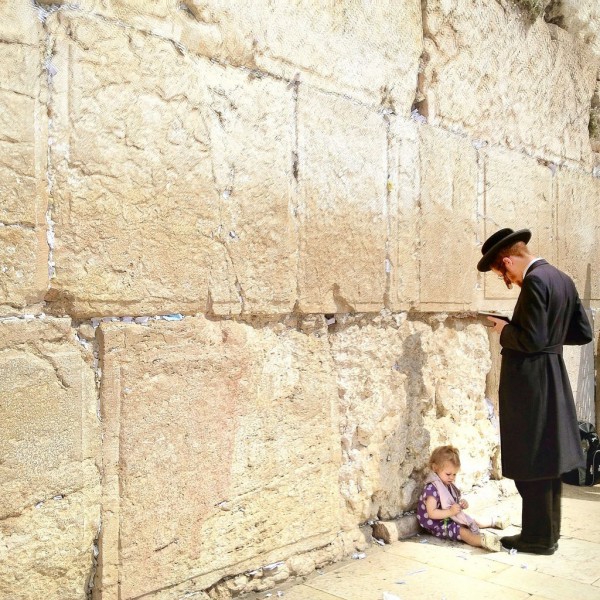 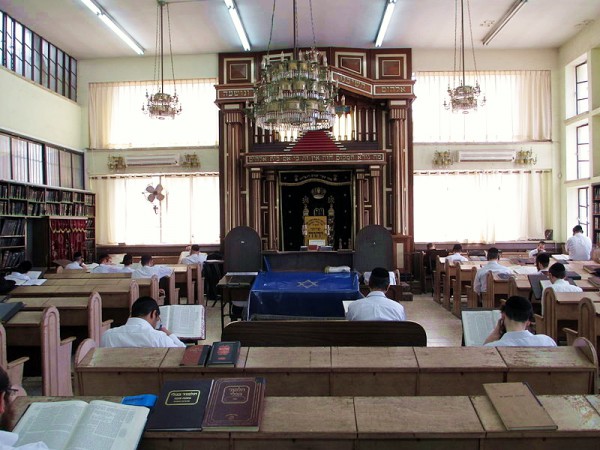 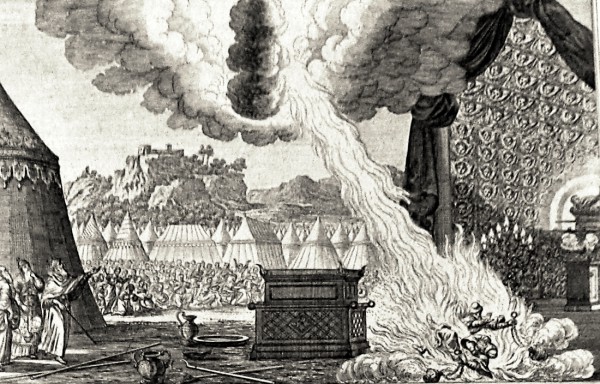 There is a well-known saying that “silence is golden,” and Aaron’s response to this tragedy is perhaps an example of this. At a time of great grief, Aaron remained silent rather than speak out in angry accusation against God. 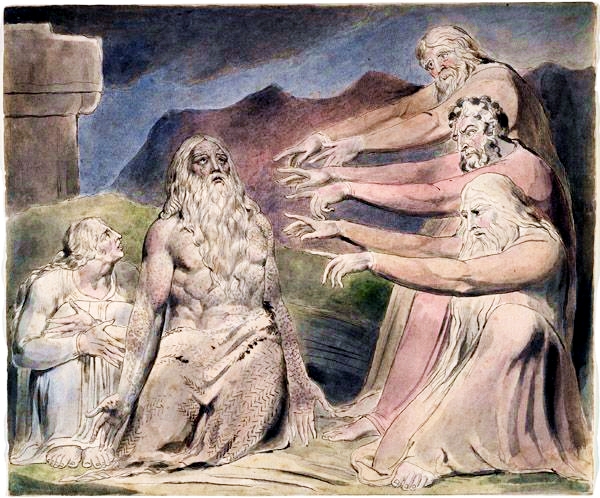 Alcohol can dull one’s senses and prevent a person from distinguishing between right and wrong, clean and unclean — one of the specified functions of the priesthood. 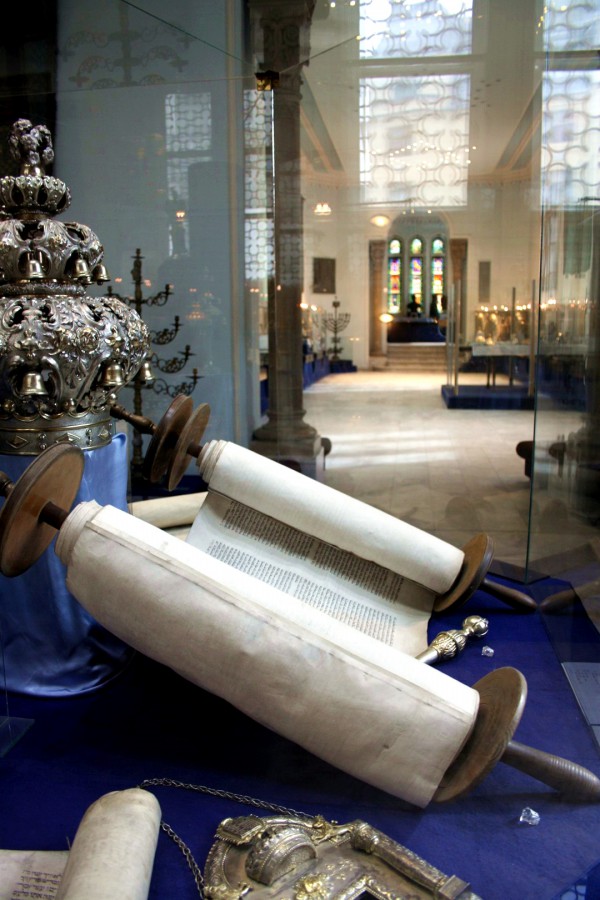 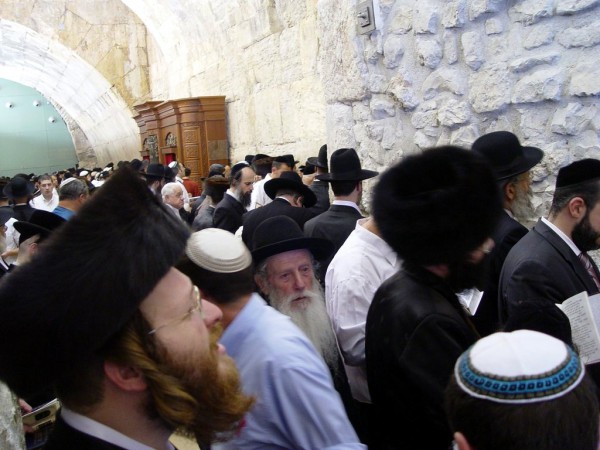