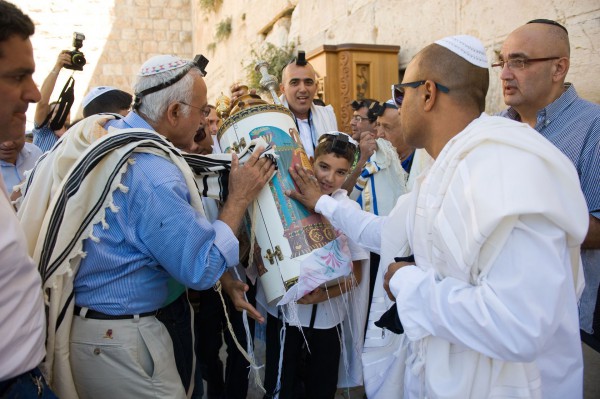 We must find others to whom we can delegate some of our duties in order to give more balance to our life. 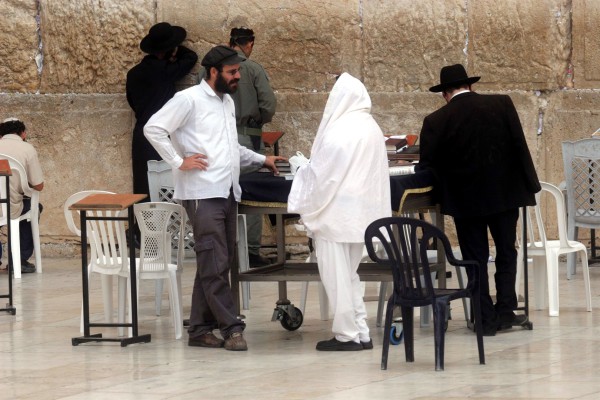 On the mountain, the Lord instructs Moses to tell the “House of Jacob” and the “Children of Israel” that He is making a special promise to the people:  they are to be His own special nation—a kingdom of priests (mamlechet cohanim) and a holy nation (v’goy kadosh). 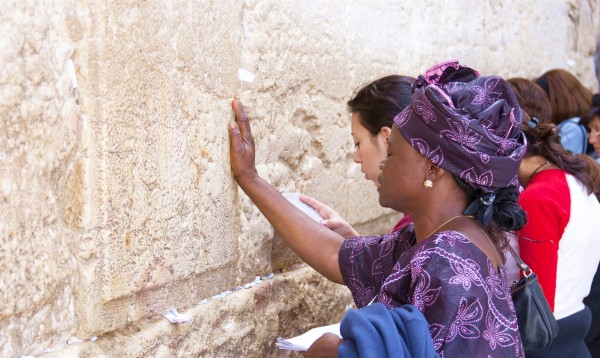 The people of Israel do agree to keep God’s commandments and to obey Him: 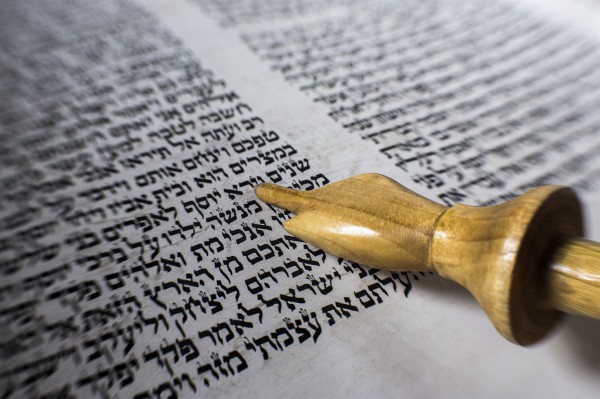 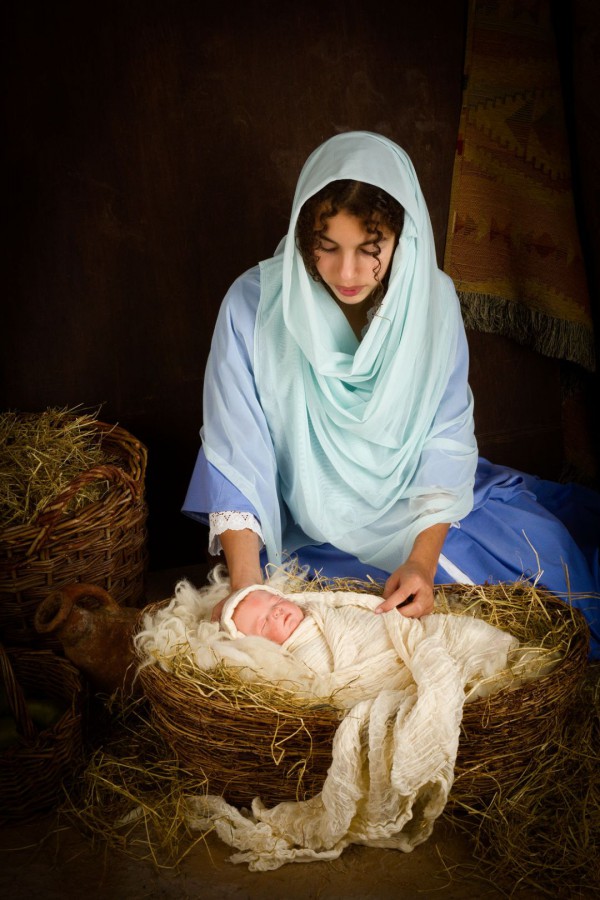 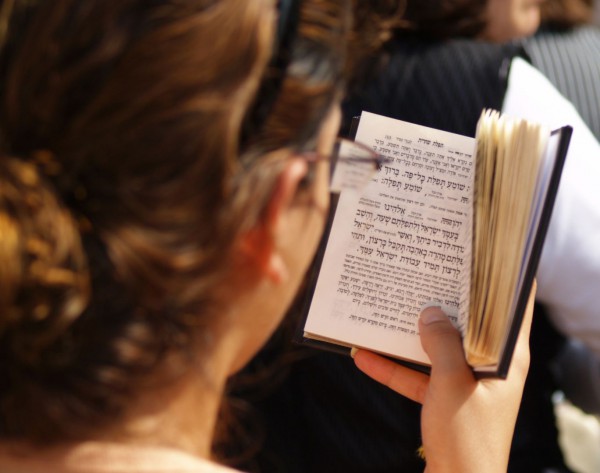 Standing at the foot of the mountain on the third day, the people of Israel met with God, as He descended with thunder, lightening, thick clouds, and the loud sound of the shofar (ram’s horn).

We are, therefore, entering a kingdom that cannot be shaken.  We are entering “the city of the living God, heavenly Yerushalayim; to myriads of angels in festive assembly; to a community of the firstborn whose names have been recorded in Heaven; to a Judge who is God of everyone; to spirits of righteous people who have been brought to the goal; to the mediator of a new covenant, Yeshua; and to the sprinkled blood that speaks better things than [the blood of Abel].” (Hebrews 12:22–24) 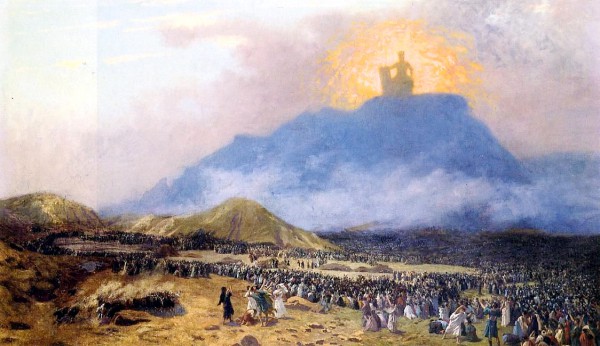 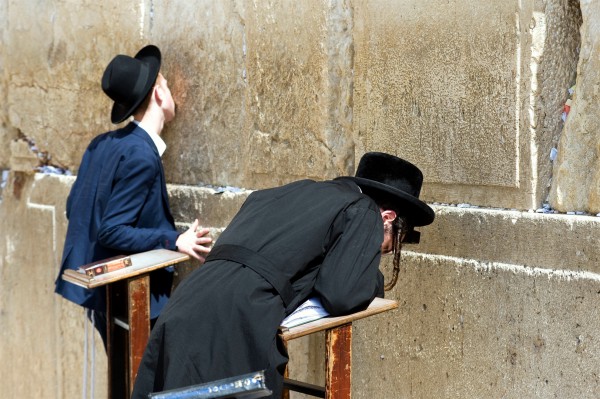