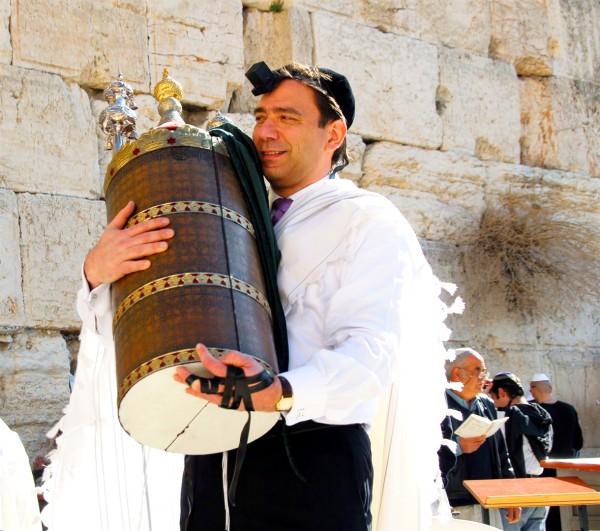 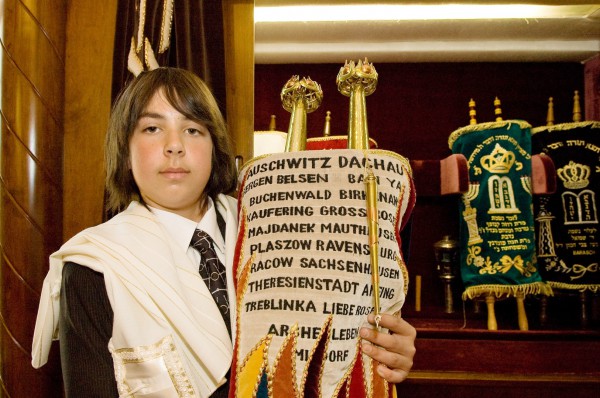 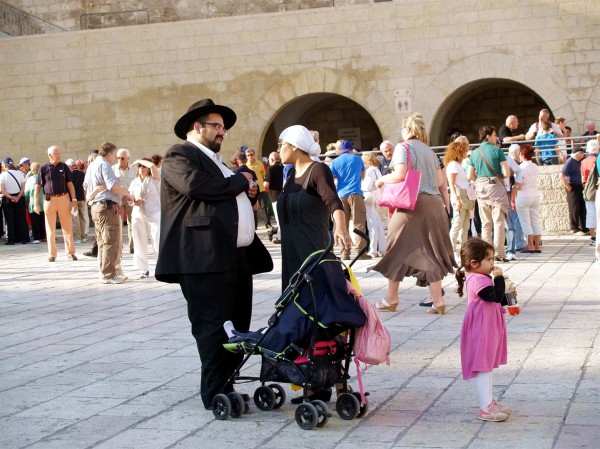 This week’s Parasha also reveals the law of the Sabbath, which is more than a Sabbath rest for people every seventh day. 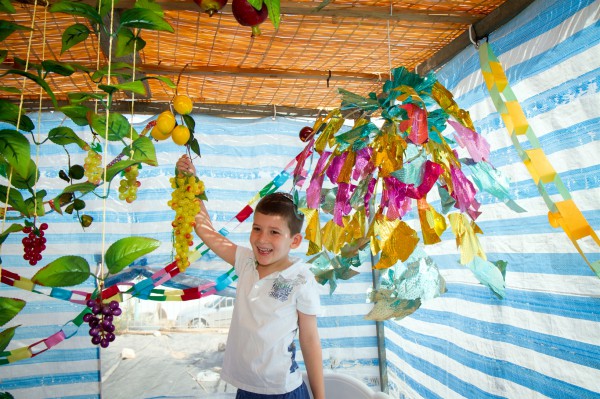 The most righteous of all men—Yeshua HaMashiach became the final atonement for all generations who accept His sacrifice on their behalf. 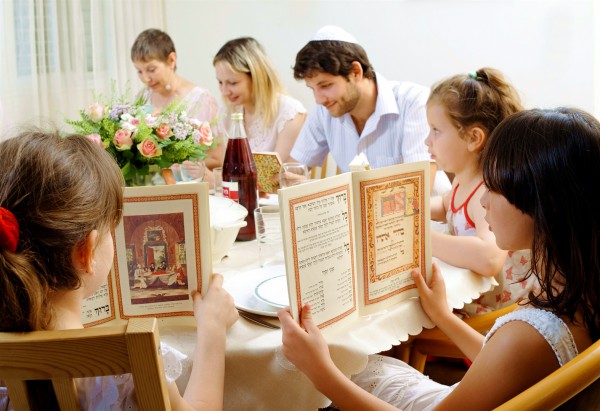 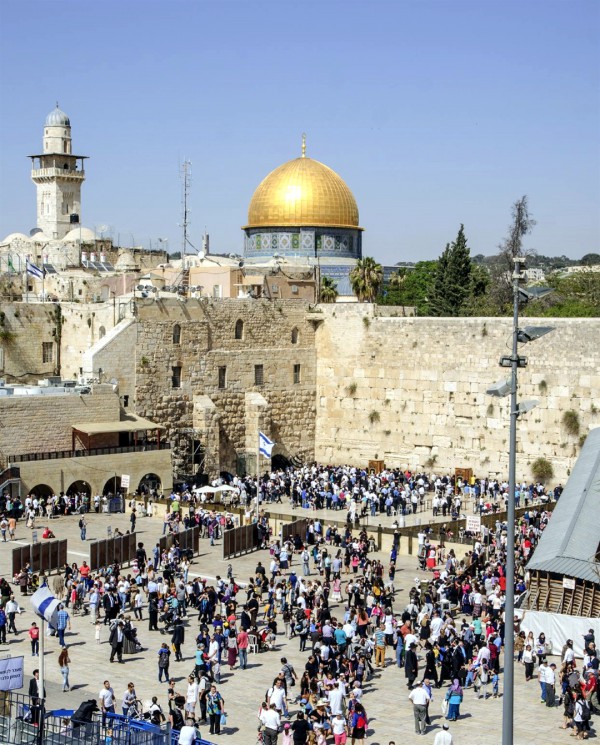