Sukkot: The Shelter of God and the War of Ezekiel 38 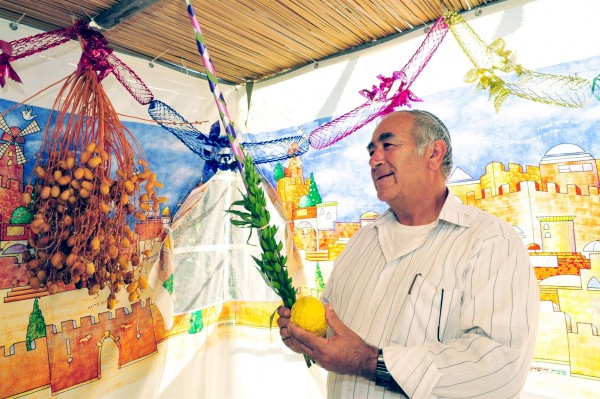 A Jewish man shakes the Arba Minim (Four Species) in a sukkah decorated with colorful shiny streamers and fruit. 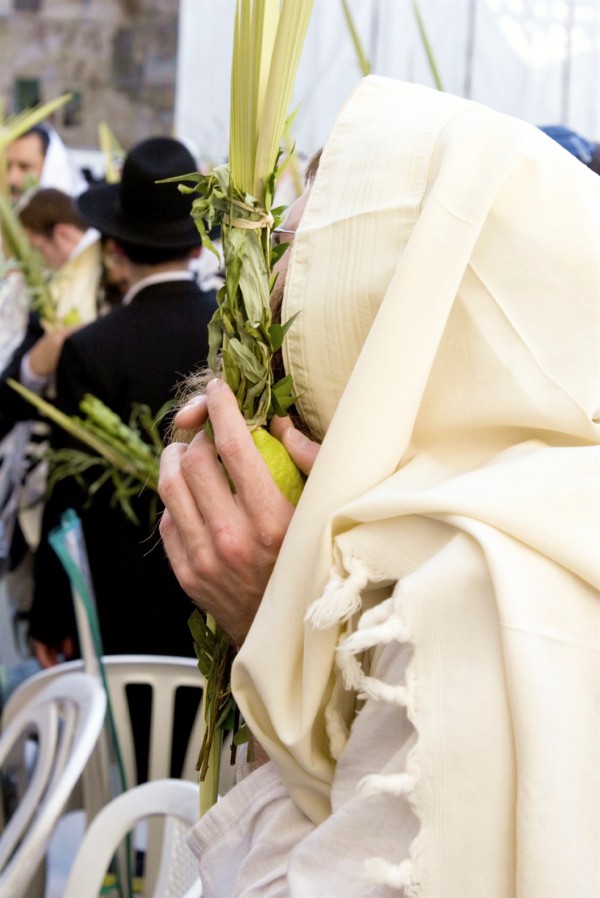 Last year at this time, Russia made significant moves into the Middle East, reportedly to fight against ISIS.  Last week, however, it negotiated its first “permanent” air base in the region at Khmeimim, Syria and its naval base in Tartus, Syria will soon become “permanent” as well.

Russia also recently installed its S-300 surface-to-air missile defense system in Syria and completed the transfer of the system to Iran last month.

In effect, Russia has become a major military broker in the region.  It is right now on the doorstep of Israel, and it plans to stay. 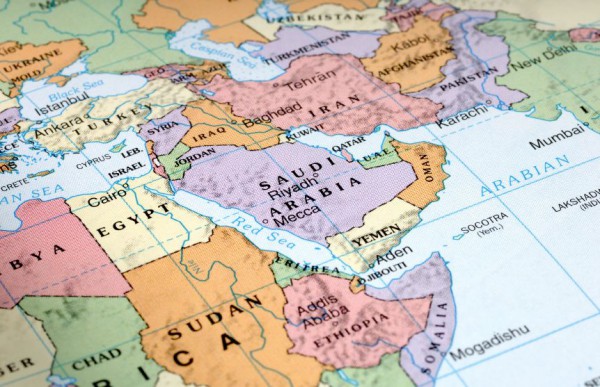 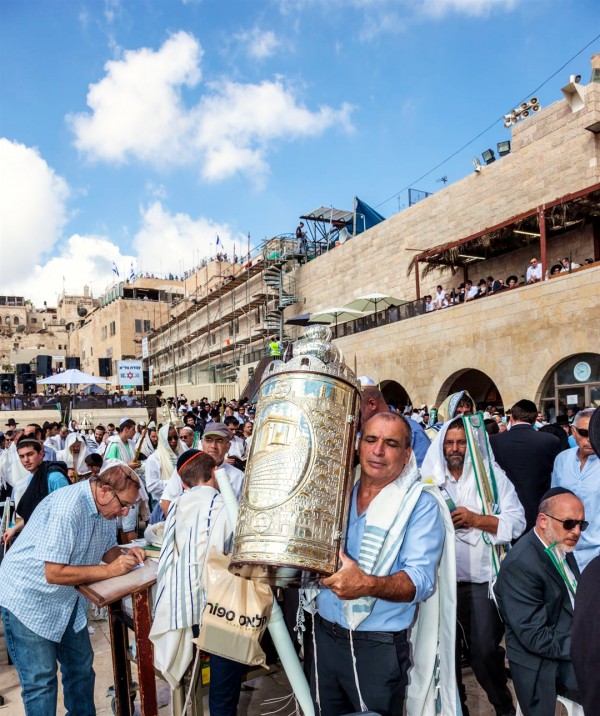 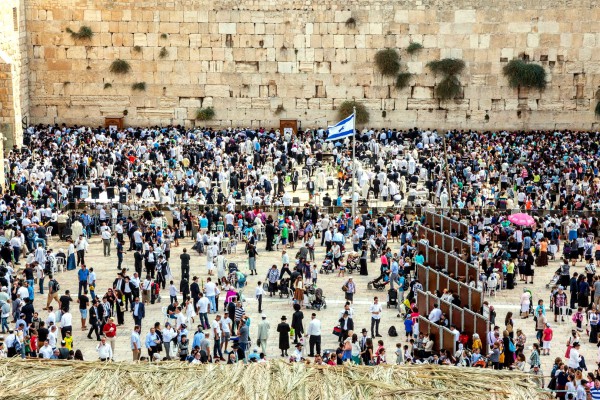 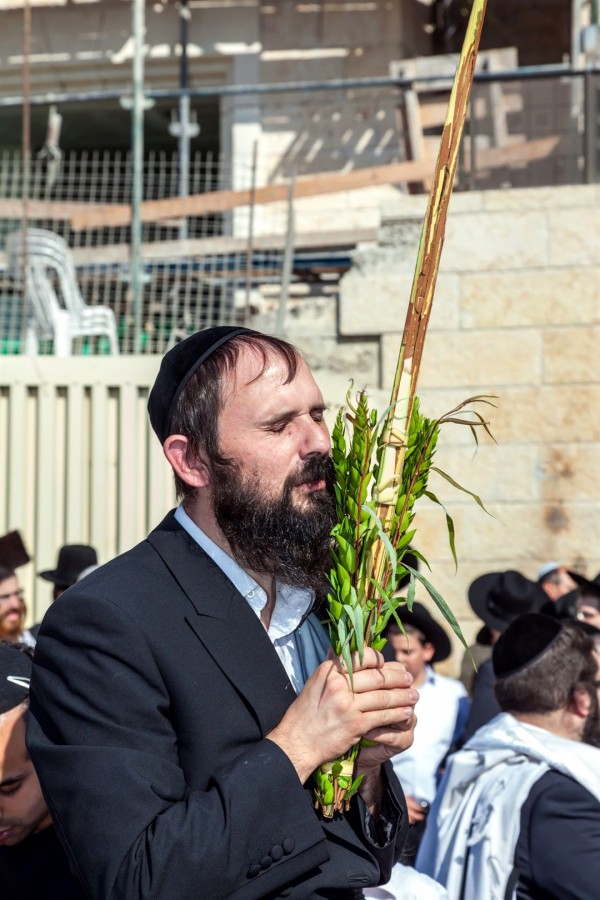 This war with Gog and Magog is not the same one described in Ezekiel 38 but a final end-time battle after the thousand year reign of Yeshua HaMashiach.

The Son of David, Yeshua, will come again, this time as our conquering Messiah to defeat the invading forces forever.  All who have believed in their Savior, Yeshua, will inherit eternity in the New Jerusalem — a revived Garden of Eden complete with trees of life and pure living water that are good to eat and drink forever. 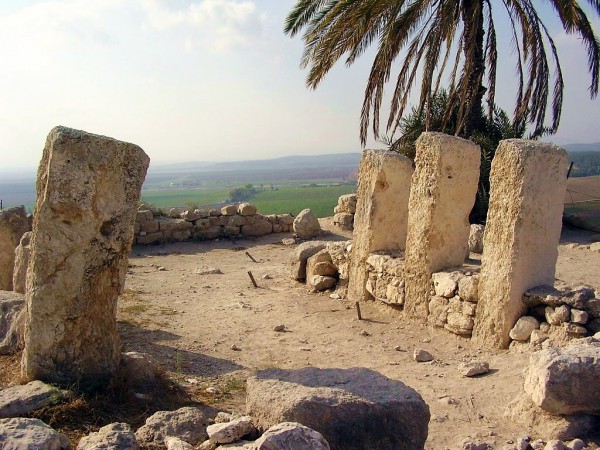 The word Armageddon is derived from Har Magedon (meaning mountain of Megiddo), which is mentioned many times in the Tanakh (Old Testament). 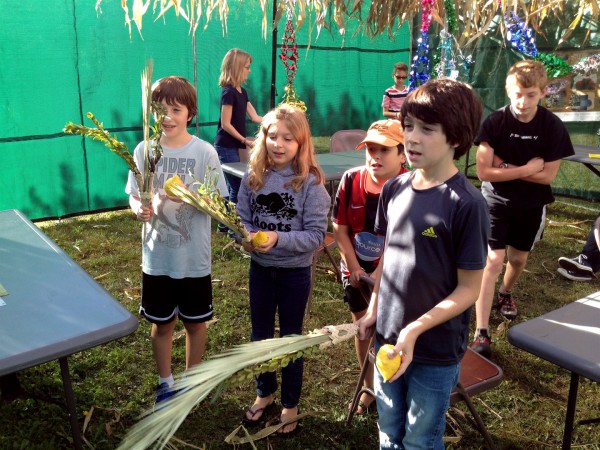 Jewish children hold the Four Species as they pray in a sukkah.   (Photo by Rachel Barenblat) 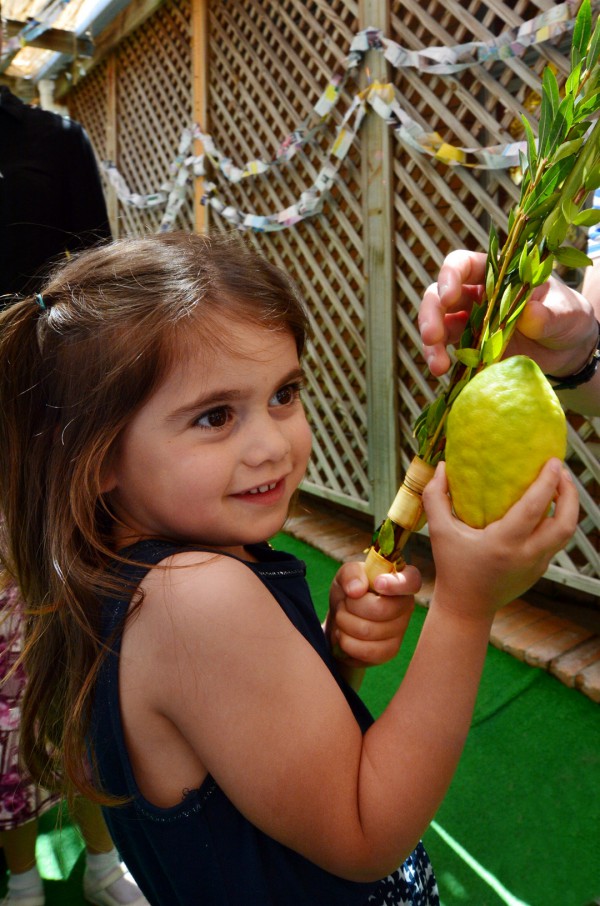 A Jewish girl in a sukkah holds learns how to hold the Four species.

As Russia expands its influence in the region, there is certainly good evidence that the fulfillment of Ezekiel 38 is on the horizon.

But even as all this develops we must not fret, for this Sukkot Parasha reveals that God’s Divine Sheltering Presence over Israel has not ended but will continue past the end of this age. 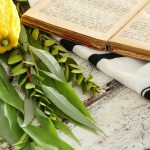