In the last few Parashiot of Terumah, Tetzaveh and the first part of Ki Tisa, God instructed Moses regarding the making of the Mishkan (Tabernacle, dwelling place), its vessels, and the priestly garments. 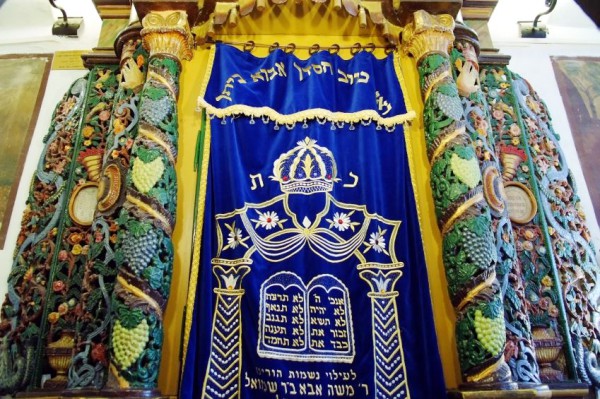 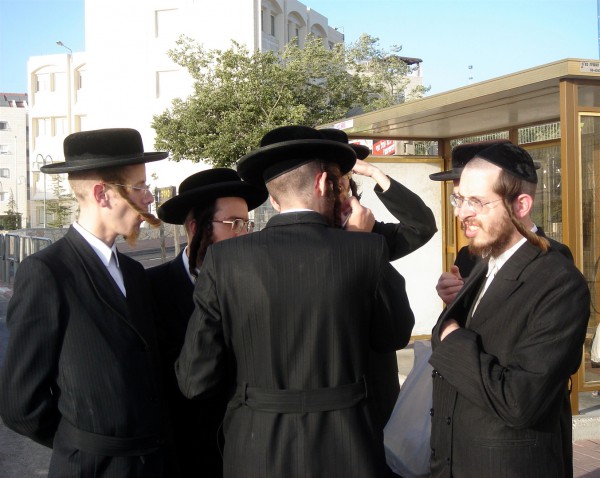 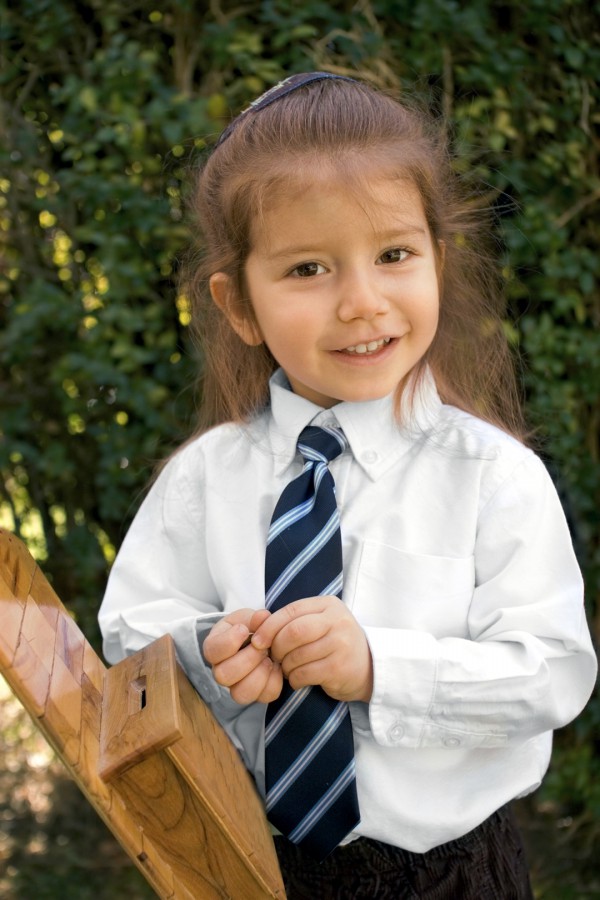 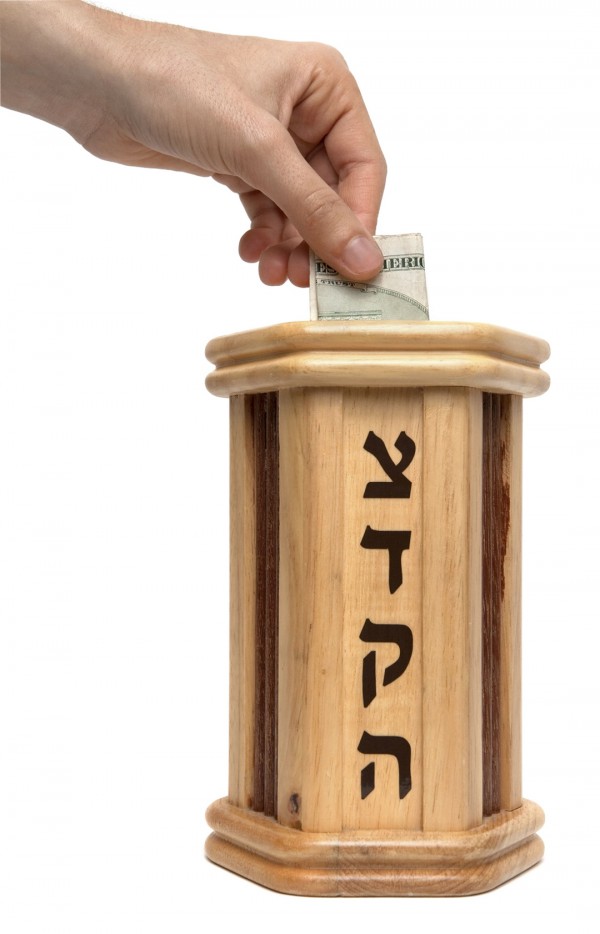 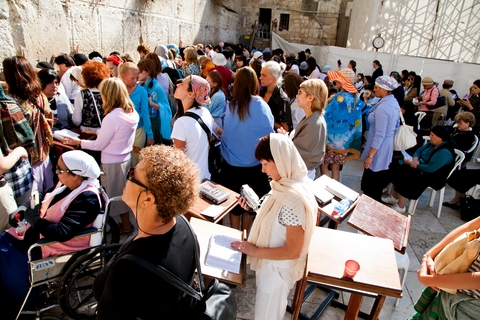 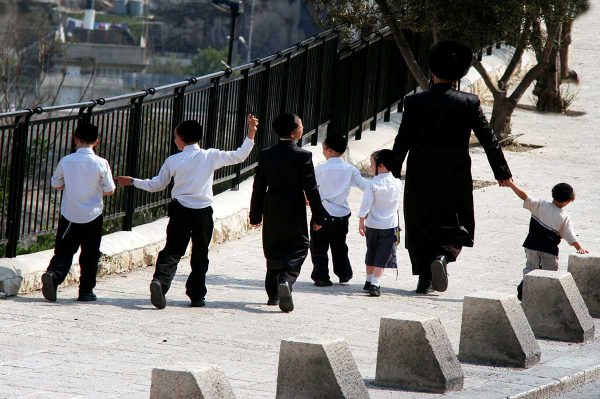 An Orthodox Jewish father and his children walk in Jerusalem.

Because this week’s Shabbat is Shabbat Shekalim (שבת שקלים / Sabbath of Shekels), a special reading called a maftir is added.  Maftir shares the same root as Haftarah — FTR, which means to conclude.

This week’s special reading concludes the Torah portion and is taken from Exodus 30:11–16, which pertains to the half-shekel tax for the Tabernacle. 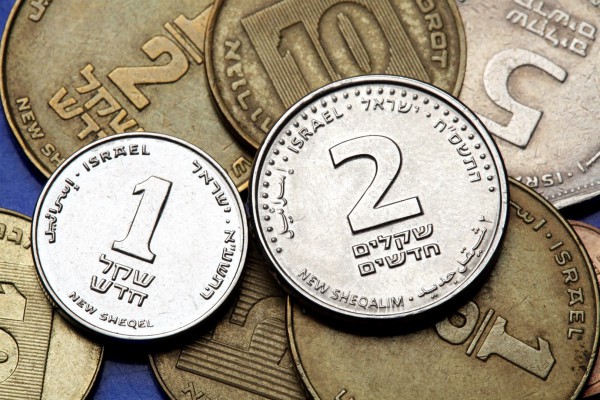 Israeli one- and two- shekalim coins.

Nationally, rich and poor alike set aside personal interests and were united by contributing equally to the goal of building the Tabernacle.

Shabbat Shekalim, perhaps, is also a good reminder of the importance of financially contributing to the upkeep and operating costs of those who are doing the work of the Lord. 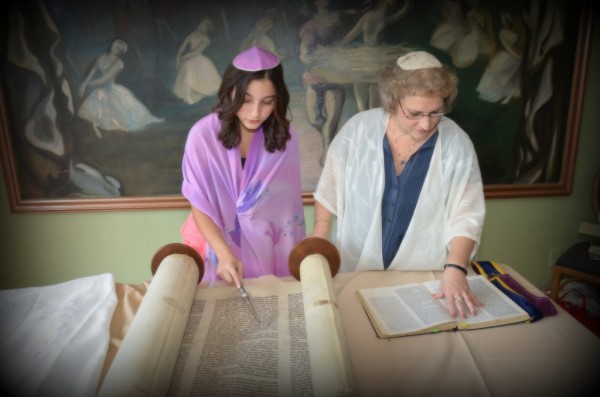 The collection of this tax was significant and practical.  Since Passover begins on Nissan 14, these extra funds allowed for the purchase of sheep for the communal sacrifices. 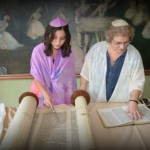