“Lord my God, I take refuge in you; save and deliver me from all who pursue me, or they will tear me apart like a lion and rip me to pieces with no one to rescue me.'”  (Psalm 7:1–2)

Traditional Jews connect Shavuot to Matan Torah—God’s giving of the Torah at Mount Sinai to the Israelites in the wilderness—yet, not all Shavuot memories are joyful. 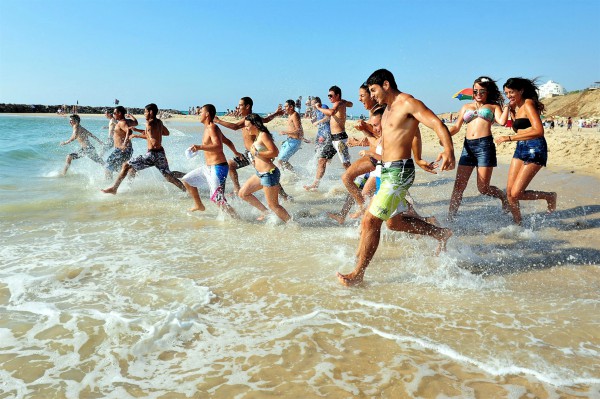 While observant Israelis stay up all night studying Torah for Shavuot, many secular Israelis spend time with family and friends at the beach.

One hundred years ago, some Jewish communities were compelled to celebrate the holiday on their forced evacuation—after expulsion, not exodus.

Caught between the armies of Russia and Germany, the Jews of Lithuania and Courland (the region of West and South Latvia) became the target of the suspicion of both nations—who, in fighting each other, blamed the Jews living along the eastern front for military losses.

Some Jews of Latvia and Lithuania during the Shavuot of 1915 observed the holiday in groups on the side of the road.

Feivel Zagorski was 5 years old when his family, and all the Jews of Zeimelis, Lithuania, were given 24 hours to leave their city.  Zagorski’s Gentile neighbor had been ordered to lead the Jewish family to Daugavpils, where the refugees were loaded onto railroad cars.

“There was chaos and haste.  They drove us out, evacuated us,” Zagorski stated.  “I remember that we stopped somewhere.  My father took a little wine and performed kiddush.  The day we were driven out, or the next day, was the festival of Shavuot.  My father was religious and blessed the wine on the way.”  (LitvakSIG) 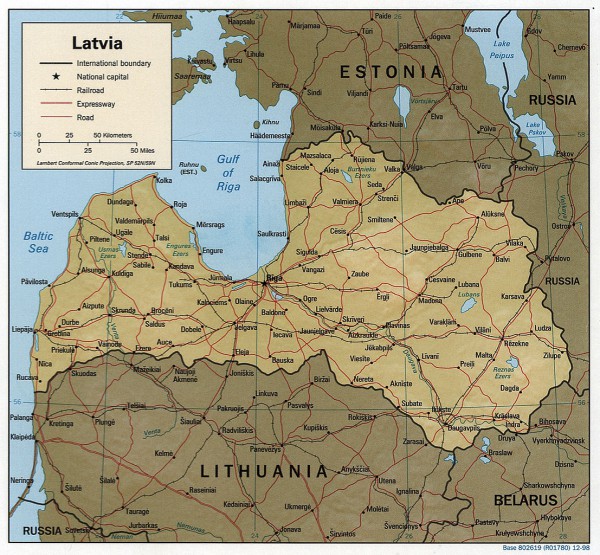 It was the largest European expulsion of Jews since the Roman era.  (Jewish Link of New Jersey)

More than 200,000 were exiled, including the sick and elderly.  The punishment for refusing to evacuate was execution.

In their retreat from German forces, the Russian military also expelled Jewish communities near the front lines to prevent contact with Germany, adopting irrational suspicion that the Jews were hiding German troops or were acting treasonously.

The false accusations, published throughout Russia, led to deeper persecution against Jewry within Russia, now absorbing a great number of the Latvian and Lithuanian Jewish refugees into the centuries-old Pale of Settlement area—a 1 million sq. km. (386,000 sq. mi) area between the Baltic and Black Seas.  Containing 94% of the Jewish population in Russia, it was the only Russian territory in which Jews were allowed to legally reside in their nation.

In August 1915, the increasing number of Jewish refugees flooding into the Russian interior led Russia to permit them to live outside the Pale, but not in Moscow or St. Petersburg.  (Jewish Virtual Library) 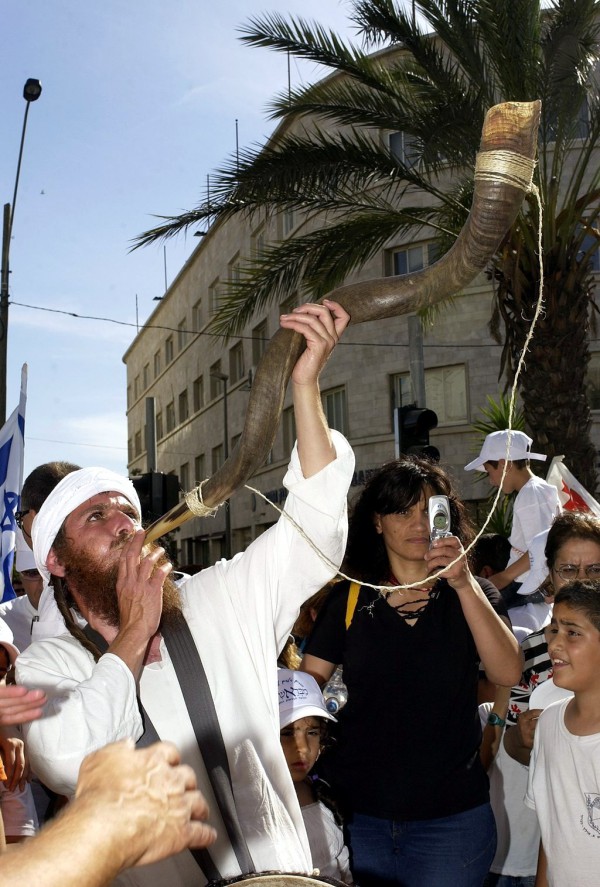 A Shavuot parade in Jerusalem (GPO photo by Mark Neyman)

This year, the Feast of Shavuot, which began on Saturday evening after a count of 49 days since the second night of Passover, drew observant Jews into a time of all-night Torah study.

Shavuot services also include a recitation of Hallel (psalms of “praise”) and a Yizkor service, which remembers loved ones and martyrs who have died.  In addition, special to the Shavuot Torah reading each year, Jews stand to listen to the reading of the Ten Commandments—reenacting the giving of these laws at Mount Sinai.

Here in Israel, however, our happiness was marred by an attack around 2:30 a.m. Sunday on two 17-year-old Israelis who were on their way to the Western Wall for all-night Torah study.

Their 19-year-old Palestinian attacker stabbed them in the back before fleeing himself.  The suspect, who is a resident of the Old City of Jerusalem, was identified through security camera footage.

“Bring to an end the violence of the wicked and make the righteous secure.”  (Psalm 7:9)