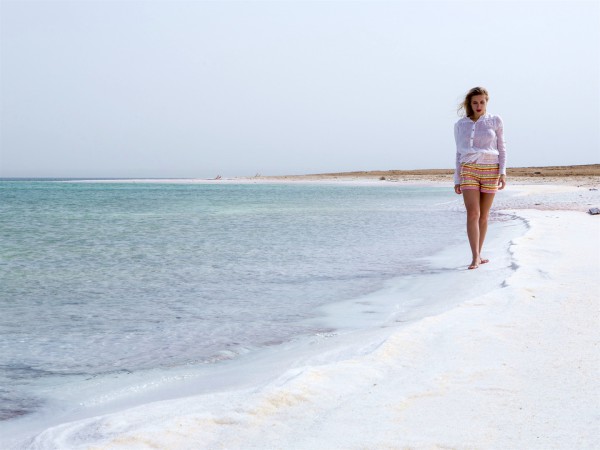 A tourist walks along the beach at the Dead Sea.  (Photo: Go Israel / Itamar Grinberg)

“For I know the plans I have for you, declares the Lord, plans for welfare and not for evil, to give you a future and a hope.”  (Jeremiah 29:11)

Even though a ceasefire has been in place since August 26th, Israel’s tourism industry continues to suffer.

Prior to the war with Gaza, tourism was on the upswing.  Although everything indicated that the 2014 tourist season would be record breaking, hopes were dashed when the 50-day Gaza war caused cautious travelers to cancel their trips, leaving hotel rooms empty and tourist sites barren.

The loss is estimated to be hundreds of millions of dollars.

“It’s been catastrophic, horrific,” said Mark Feldman, chief executive of the Jerusalem-based Ziontours, who says he may have lost as much as 20 percent of his annual business.  (NYT)

“The tremendous blow to tourism suffered by the Israeli economy in all areas of Israel as a result of canceled visits is a factor in the economic slowdown,” Tourism Ministry director general Amir Halevy said in a statement.  “Everyone understands the importance of rehabilitating tourism as an engine for economic growth.”  (JTA) 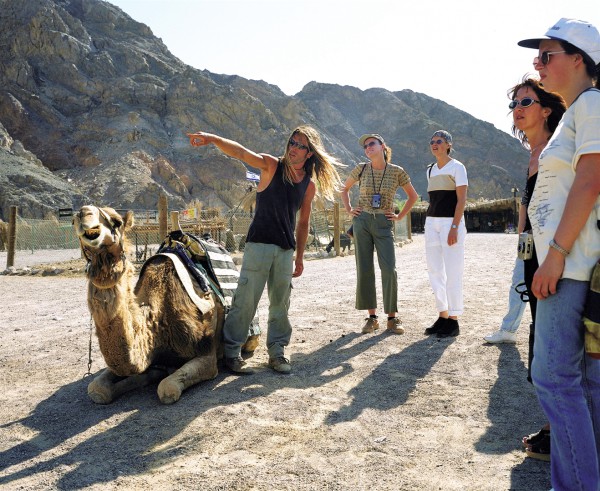 Operation Protective Edge has caused a 31 percent drop in foreign visitors compared to the same period a year ago, with August reaching 36 percent, the lowest drop since February 2009.

The tourism industry had been on the rise a decade after the last Palestinian intifada.  As many as 3.6 million visited the country in 2013.  It is estimated that the tourism industry brings in $11 billion annually creating over 200,000 jobs.  (JTA)

Noting that the country still suffers from “an image among tourists that it is not safe to travel here,” Oded Grofman, a representative of the Israel Incoming Tour Operators Association said, “Our challenge is how to prevent more cancellations.”

Jerusalem’s usually bustling streets and marketplaces were eerily empty over the summer, and the shops in Jerusalem’s Old City continue to feel the effects of the war.

One shop owner, Kevork Kahvedjian, whose family owns a business selling old photos in the Old City since 1949, said, “When the Gaza war started it just went down.  There were no people at all, none.  It was as if there was a curfew or something.”

Kahvedjian said his sales declined as much as 90 percent.  (USA Today) 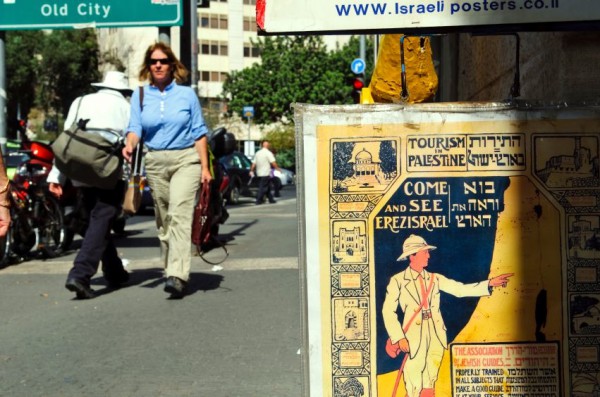 Pedestrians walk past an antique tourism poster for sale outside a shop on a Jerusalem street.  The poster is written in Hebrew and English and uses both the terms Palestine and Eretz Israel (Land of Israel).

The conflict also led to the canceling of several concerts when Neil Young, the Backstreet Boys and Lana Del Rey decided not to perform.  (USA Today)

This led concert promoter Hillel Wachs to lament, “I had a lot of cancellations, which wreaked havoc in the entire business.  Everybody decided it was not safe to play in Israel.  Everybody’s licking their wounds right now and hoping for better times, which will happen.”  (NYT)

Of course, there were stars who did come, optimistically committing to their concerts.

Pop star Lady Gaga, an edgy multi-hued artist whose real name is Stefani Germanotta, performed before a crowd of 25,000 in Tel Aviv on September 13.  Tony Bennett, arrived a day early of his concert to join Lady Gaga for an impromptu duet, bridging the jazz/pop divide. 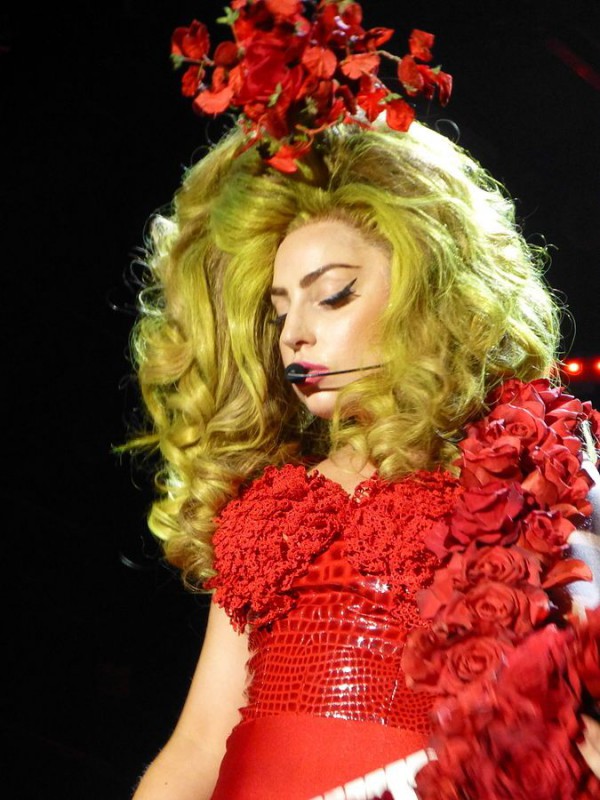 Like several of the summer’s pre-war musicians, such as the Rolling Stones and Justin Timberlake, Lady Gaga sprinkled Hebrew terms into her performance, closing several of her songs with the phrase todah rabah, which means thank you very much.

She also told the audience, “Ani ohevet et’chem (I love you).”

At the end of the concert, she encouraged the crowd to applaud itself.

“Put your hands up and cheer for yourselves,” she said to the crowd in Tel Aviv.  “You are strong, you are brave, you are confident, and I … love you, Israel,” she exclaimed.

Afterward, she said that the world’s somewhat biased and negative opinion of Israel is misguided.

“Oh it was fantastic!” said Lady Gaga.  “Tel Aviv was magnificent.  The world view of Israel is just not reality.  It’s in a beautiful place, the people are in good spirits.”

“I had a very emotional show with those fans.  It was wonderful,” she said. 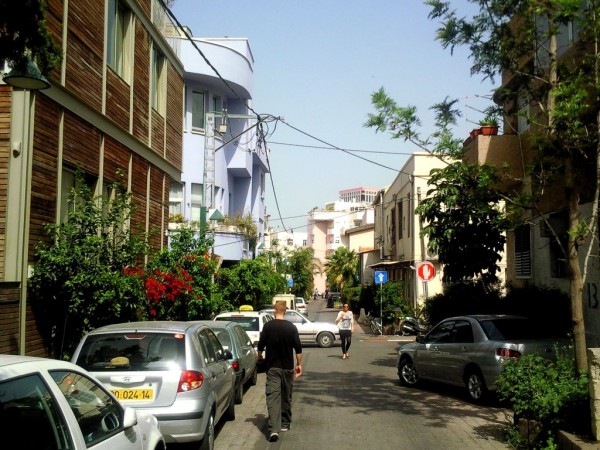 Kerem HaTeimanim is a predominantly Yemenite Jewish neighborhood in the center of Tel Aviv.