Irish journalist Patrick Reilly recently tested the waters of anti-Semitism in Sweden by publicly appearing to be Jewish for a few hours in the southern Swedish town of Malmö.

In response to complaints about anti-Semitism made by the local Jewish community and Jewish tourists, Reilly put on a kippah (head covering), an identifiable symbol of Judaism, to see firsthand what those who are visibly Jewish experience.  (HaAretz)

One local Jewish resident, Shmuel Goldberg, one of few who dare to appear in public wearing the traditional Jewish head covering, warned Reilly to be careful. 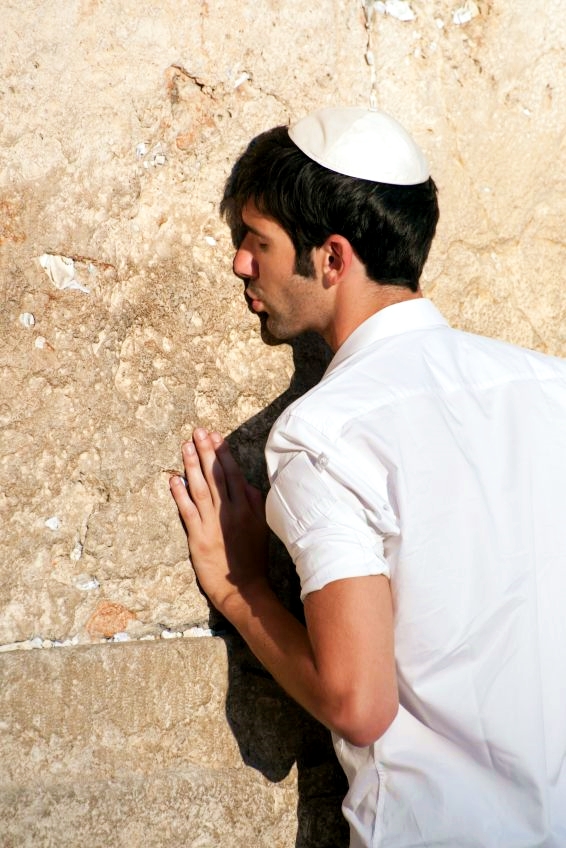 A Jewish man wears a kippah while praying at the Western (Wailing) Wall in Jerusalem.

Goldberg knows only too well that the wearing the kippah has resulted in verbal abuse and in one incident, he was almost physically attacked.

Reilly made a point of avoiding areas of the city known for racial discrimination and even violence, areas tourists usually wouldn’t visit anyway.

“The idea was to go about my normal day and also visit places which a potential tourist may go to, albeit with one major difference—the kippah clipped to the back of my head.”  (The Local)

Approaching the market area of the city that also houses the local bars that draw a night crowd, he said he immediately sensed he was being watched.

“It didn’t take long before I got the feeling that I was on display,” Reilly said.

Noting that he had walked down the same street numerous times in the past without drawing any notice, he felt as if he now had “two heads” as he drew constant backward stares.

“As I passed a well-known bar, I spotted some lunchtime coffee drinkers looking open mouthed in my direction,” he said. 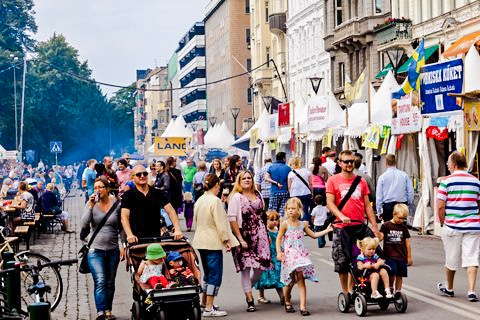 Reilly reported that giggles were mixed with the stares as if the appearance of the small white head covering was humorous and deserving of laughter.

The stares continued in the center of town, he said, but were less menacing.

The Irish reporter said he had almost forgotten he was wearing the kippah when a husky man walked in his direction and mouthed to his friend “f***ing Jew.”

“It was a reminder that making your Jewish identity in Malmö obvious carries its own risk.  Frankly, it was a relief to take it off,” he said. 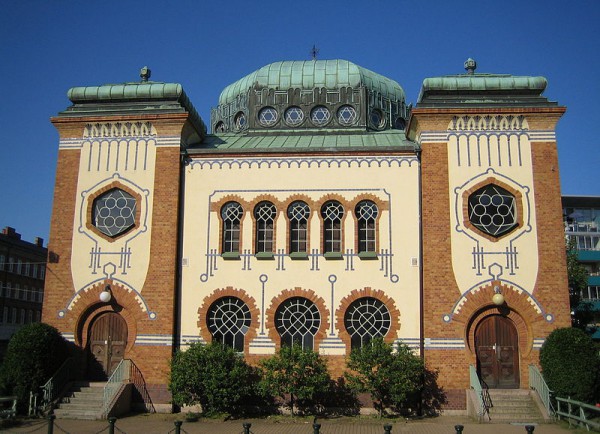 Malmo Synagogue, the only synagogue in Malmo, was bombed in July 2010.

Reilly, who has lived in Malmö for the last two years, said he has never felt threatened until he wore the kippah for a few hours.

The Simon Wiesenthal Centre, which watches over the interests of Jewish communities worldwide, issued a travel advisory against visiting Malmö three years ago due to a surge of anti-Semitism and hate crimes.

For instance, in 2010, Malmö’s only synagogue was bombed.  Last year, a local Jewish community building, which houses a kindergarten, meeting halls and apartments, also was bombed. 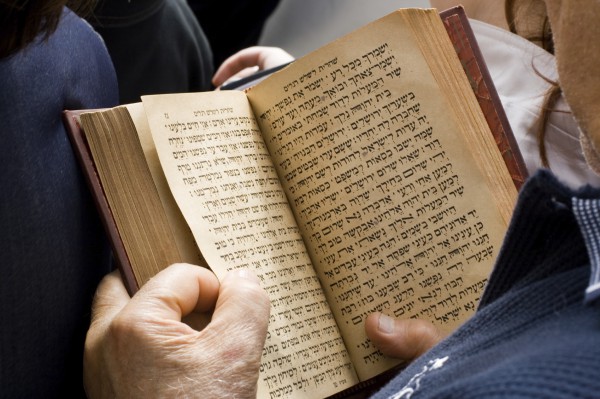 We live in a world where it is increasingly difficult to be identifiably Jewish.  Like Patrick Reilly, however, most of us will never know just how difficult that can be until we walk a mile in the shoes (or in this case, kippah) of the Jewish People.

We all can, however, stand against anti-Semitism wherever we see it and stand WITH the Jewish People today and always.