Last week, we finished studying the Book of Leema.m633@hotmail.comviticus. 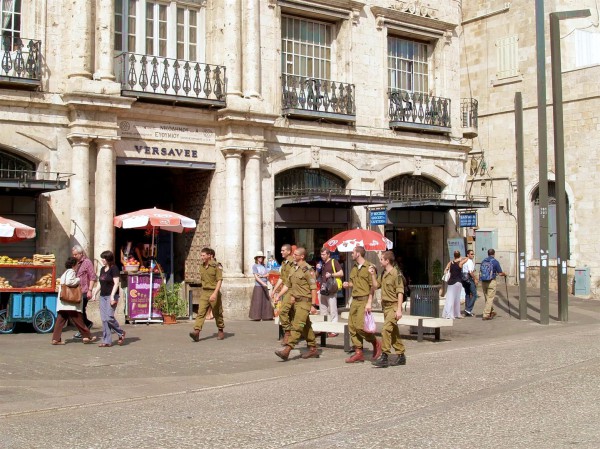 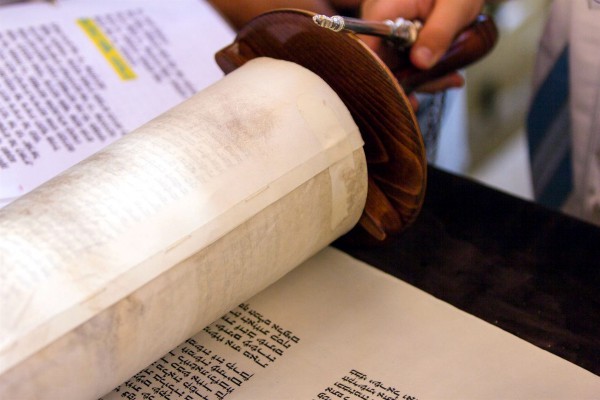 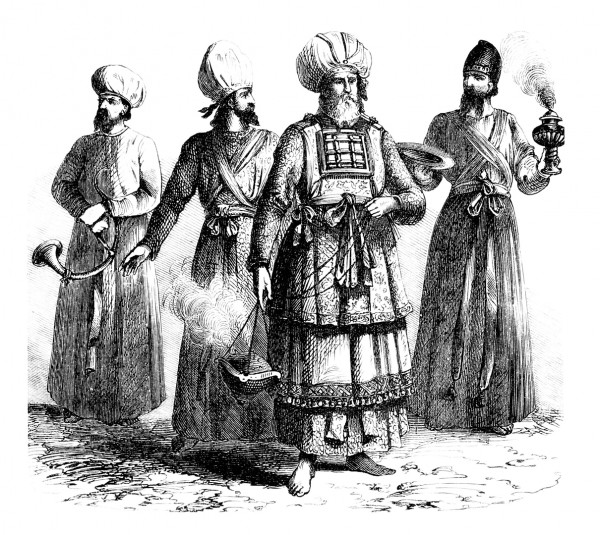 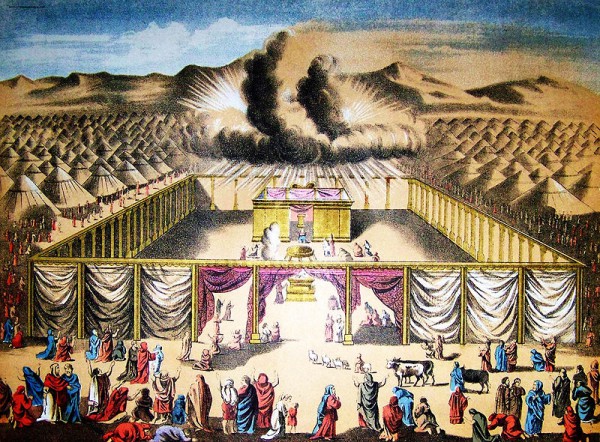 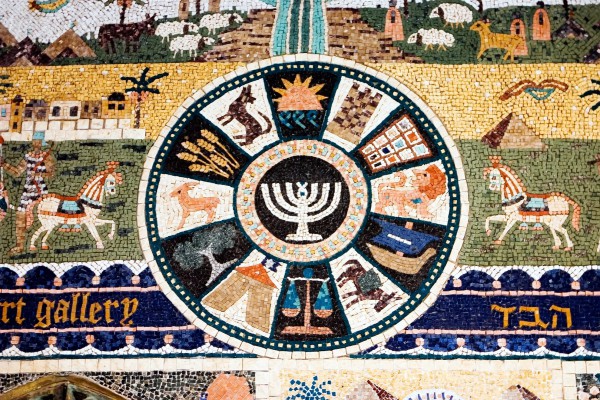 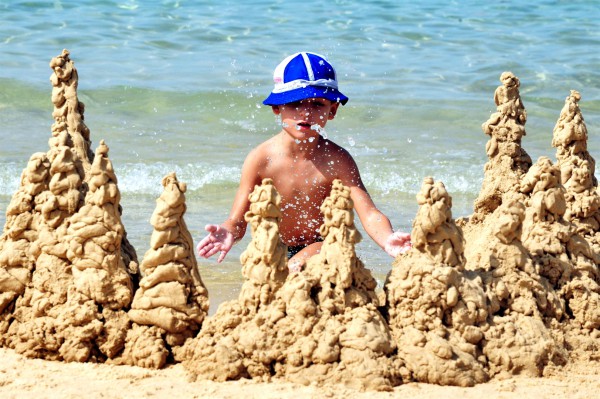 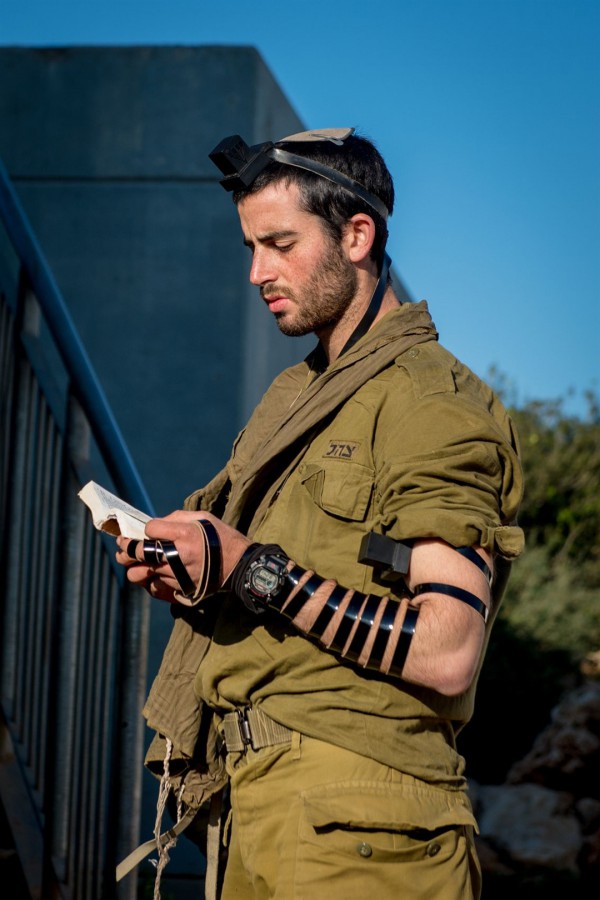 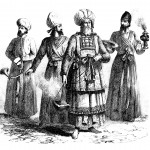