Parasha Naso (Elevate): The Lord Bless You and Keep You … 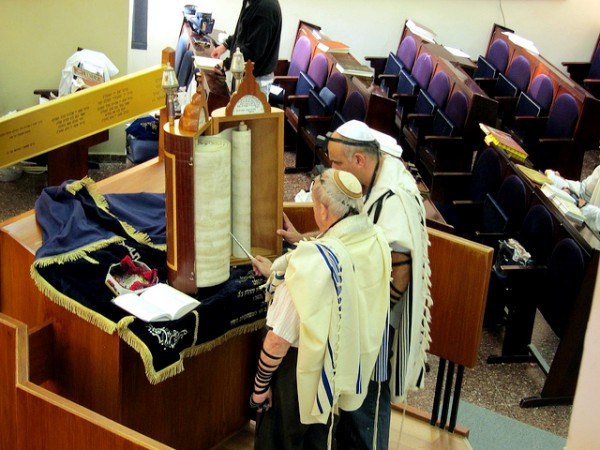 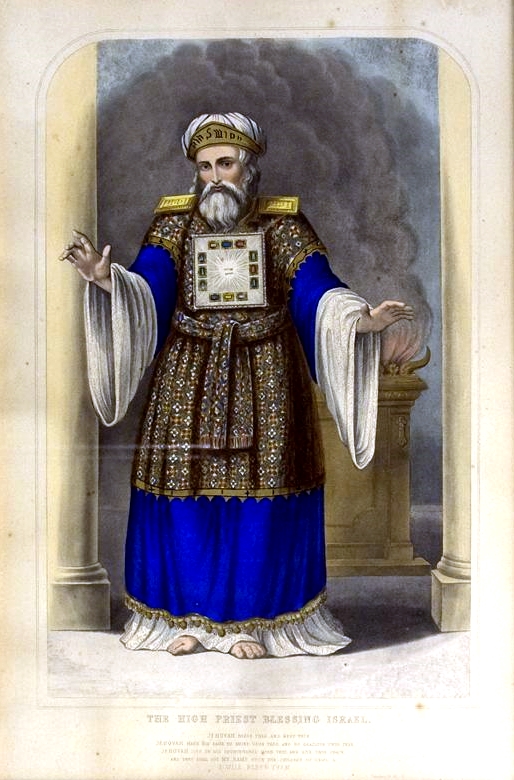 A man or woman who vows to abstain from cutting their hair, touching a corpse, and eating grapes and grape products, including drinking wine, is called a Nazirite, or Nazir (נָזִיר) in Hebrew.

We can see the intersection of these ideas in Numbers 6:7–8, which discusses the Nazir.  It reads, “They must not make themselves ceremonially unclean …because the symbol of their dedication [crown (nezer — נֵזֶר)] to God is on their head.  Throughout the period of their dedication [nezer], they are consecrated [kadosh/ holy] to the LORD.”  (Numbers 6:7–8) 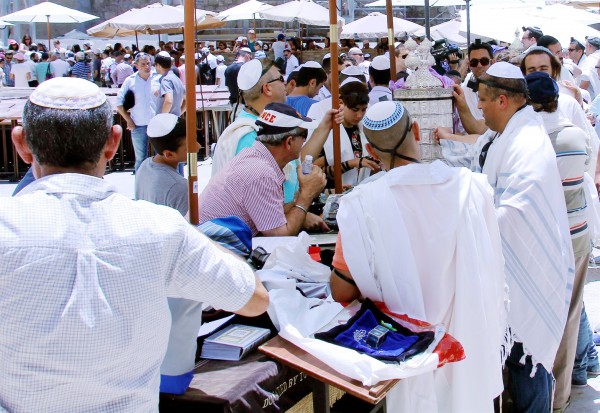 Amos underlines the holiness of the Nazirites, connecting them to prophets: “I set up prophets from your sons and Nazirites from your young men.”  (Amos 2:11)

Jewish People pray for the coming of that Messianic era and God’s salvation (in Hebrew, Yeshuah — יְשׁוּעָה) every day.  They say in their daily prayers, “Every day (and all day long) we hope for Your salvation”; or in the version of the Thirteen Principles of the Faith: “I await his coming every day.” 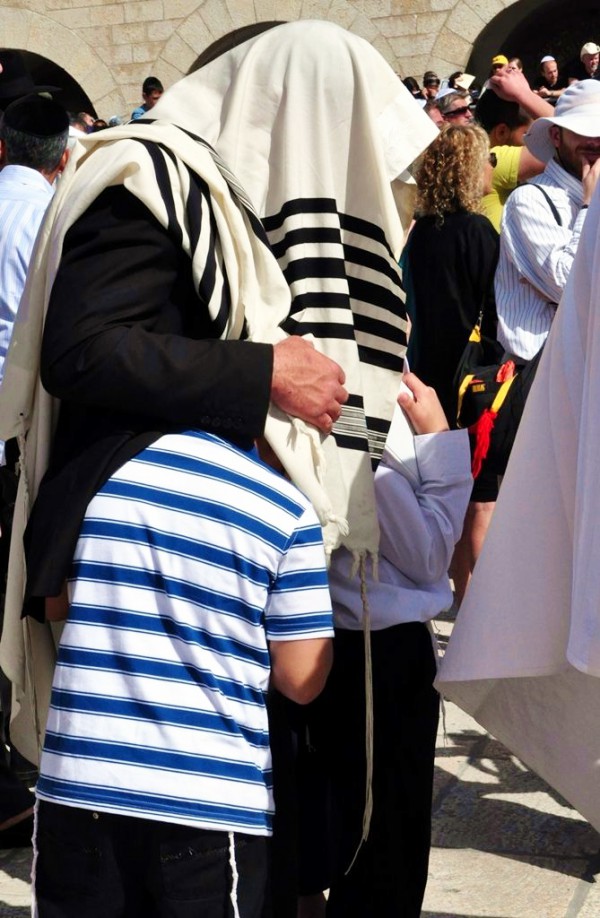 The Lord bless you and keep you;

The Lord make his face to shine upon you, and be gracious to you;

The Lord lift up his countenance upon you, and give you peace. 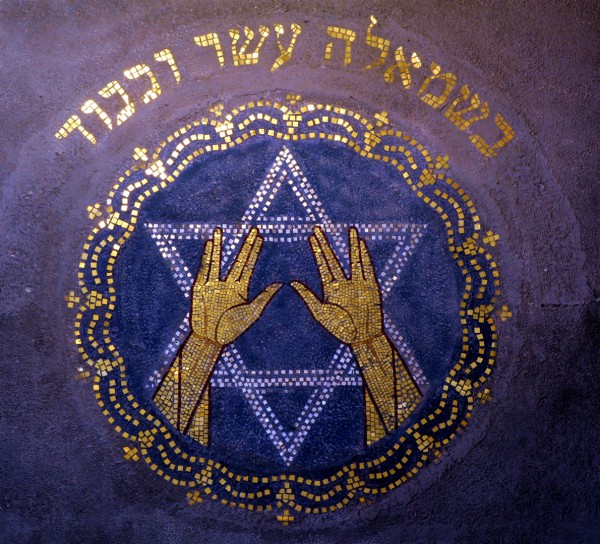 It can cause a sick person to recover, a single person to find their bashert (chosen match), and a person plagued by poverty to have their needs met. 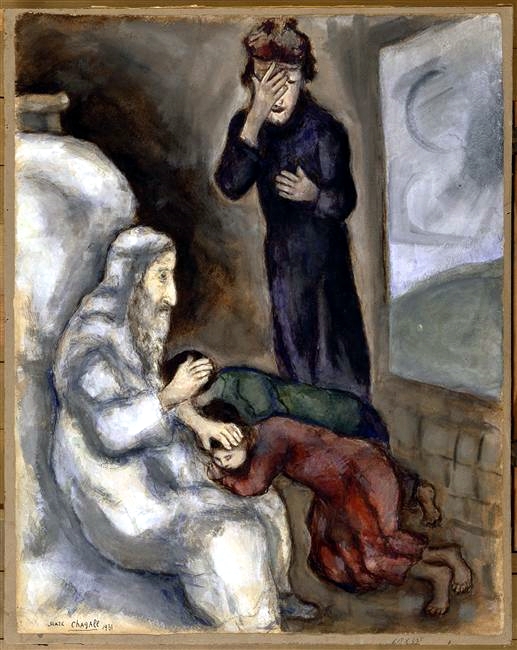 Because their lineage has been preserved over thousands of years, the Kohanim still stand up to bless the people in synagogues and Jewish communities all over the world. 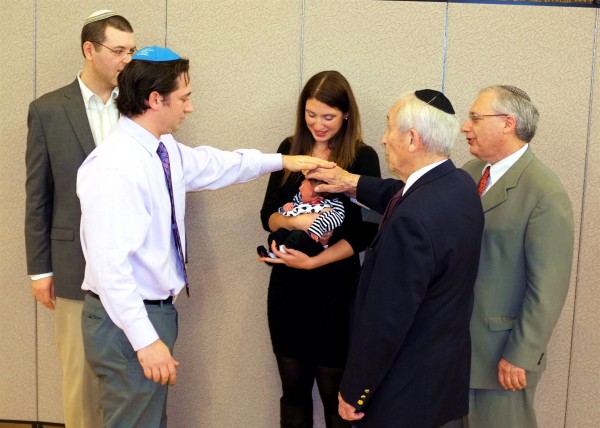 Many Messianic congregations pronounce the Birkat Kohanim, blessing the people assembled in their services. 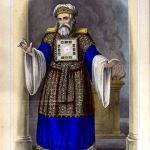 Defeating Death With the Korban of Yeshua