“When the day of Pentecost [Shavuot] came, they were all together in one place.  …  Those who accepted his message were baptized, and about three thousand were added to their number that day.”  (Acts 2: 1, 41)

When Yeshua (Jesus) lived in Israel 2,000 years ago, it’s estimated that there were upwards of 100,000 Israeli Jews who believed in Him. 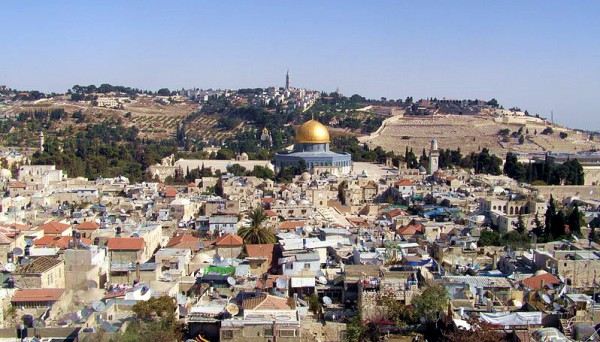 What an awesome day it must have been on that first Shavuot (Pentecost) after Yeshua’s death, resurrection and ascension to glory!  Just picture the scene….

Many of Yeshua’s most faithful followers, about 120 of them, are gathered together on this first Shavuot, here in Jerusalem.

Then, suddenly a sound like a violent wind comes from heaven and fills the whole house where they are sitting.  All of them are filled with Ruach HaKodesh (the Holy Spirit) and begin to speak in other tongues.

Since thousands of Jews from around Israel and the outlying nations are in Jerusalem to celebrate this holiday, also known as the Festival of Weeks, Peter the Apostle, now filled with the Ruach HaKodesh (Holy Spirit), addresses the gathered multitudes of Jews.

And despite the fact that Peter’s audience speaks many different languages, over 3,000 are saved because they witness Yeshua’s glory and hear the disciples speak in their own languages/tongues. 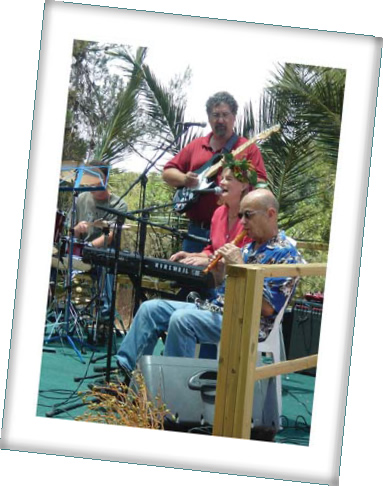 What a glorious sight that must have been! 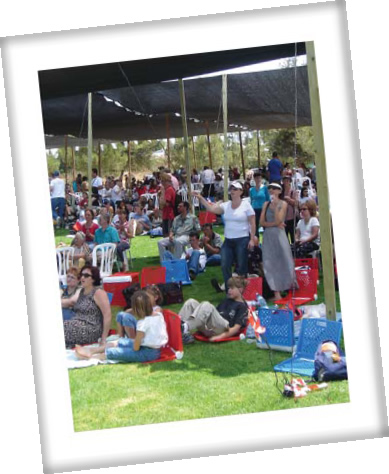 Believers in Yeshua worshiping together.

Can’t you just imagine being here in Jerusalem, 2,000 years ago?  Wouldn’t you have loved to have been here on that day to see so many Jews accept the Lord?

How wonderful it would have been to meet Yeshua’s earliest followers and those new Jewish Believers, and to join them as they came together for fellowship, prayer, worship, and teaching!

Everyone was filled with awe, and many wonders and miraculous signs were done by the apostles… enjoying the favor of all the people.

Yesterday, on the first day of Shavuot, the Messianic Believers in Israel came together for Shavuot picnics.  We worshiped the Lord together and celebrated His goodness, thanking Him for how much He has blessed us and our families.

In many places, worship bands played all day long, and many were invited to bring their offering to the Lord in the form of a song, a dance or other expression of gratitude.  It was really a sight to see!

But Shavuot yesterday was different for the rest of Israel.  Families did gather to have a meal and celebrate, and crowds gathered in cities and villages for special events.  Services were held in the synagogues.

But, something very important was missing.

What was missing for these Jewish people was their Messiah Yeshua.

Today in the Holy Land, of the 5.9 million Jewish people living here in Israel, only about 8,000 Israeli Jews believe in Yeshua!  That’s less than one percent (1%)! 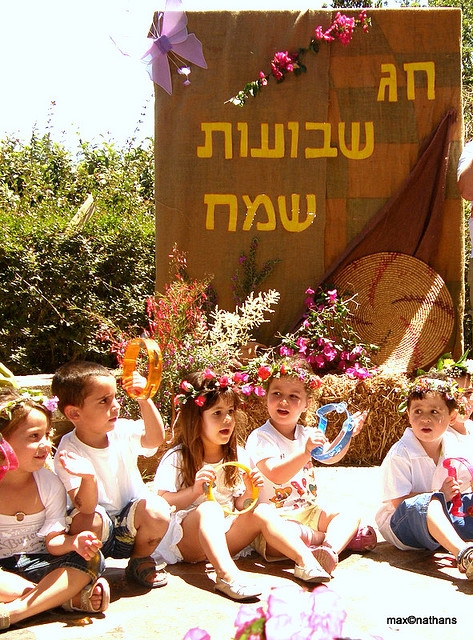 A Shavuot (Pentecost) festival in Israel

Since Shavuot is a harvest festival, it’s traditional to read the Book of Ruth today, on the second day of Shavuot.

This book gives such a wonderful picture of the harvest, and it’s filled with prophetic meaning for the Church.

In the Book of Ruth, Naomi, Ruth’s Jewish mother-in-law, loses her husband and two sons in the country of Moab.  Ruth returns with her to Israel, while Orpah, her sister-in-law, stays behind.

The names of Naomi’s daughter-in-laws tell us something about their character.  Ruth means friend, while Orpah may mean back of the neck.

These two Gentile women, can be taken to represent the two types of Christians and their relationship to Israel.  One sticks with Israel to the end, but the other walks away in her time of need. 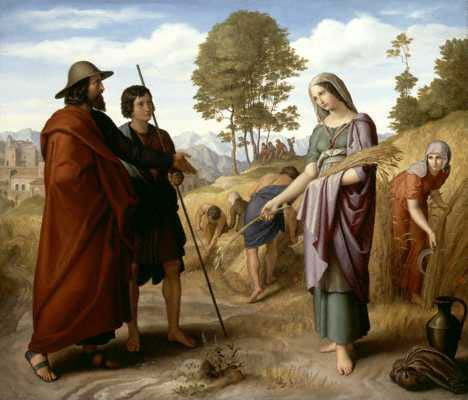 Ruth in the Field of Boaz, by Julius Schnorr von Carolsfeld

When Ruth asks why he has taken special notice of her, a foreigner, Boaz replies,

“It has been fully reported to me the kindness you have shown to your mother in law.”  (Ruth 2:10)

Likewise, our Kinsman-Redeemer, Yeshua, takes notice of the kindness you show to the Jewish people, who like Naomi, have lost everyone and everything in exile and have come back here to the Land to begin again.

Feature
How to Grab Hold of the Yoke of Heaven

Feature
The Waters of the Mikvah (Immersion)

Discover the Messianic significance of the Mikvah and Baptism, since the days of Moses.

Feature
The Transforming Power of the One New Man

For a true outpouring of God’s Ruach HaKodosh (Holy Spirit), Jewish & Gentile Believers must come together as One New Man