50 Righteous of the Nations are Honored in Poland

In Warsaw last Sunday, US Ambassador to Poland Stephen Mull honored 50 Righteous Among the Nations who had saved Jews during the Holocaust, calling them “a light in the darkness.”

“You knew that the Hitlerites killed people—sometimes entire families—for aiding Jews during the German occupation of Poland, but at the same time you decided to help your Jewish brothers and sisters,” Mull said to the group, noting that they were “evidence of the human capacity for selfless love, compassion, and courage.”  (JP, PAP) 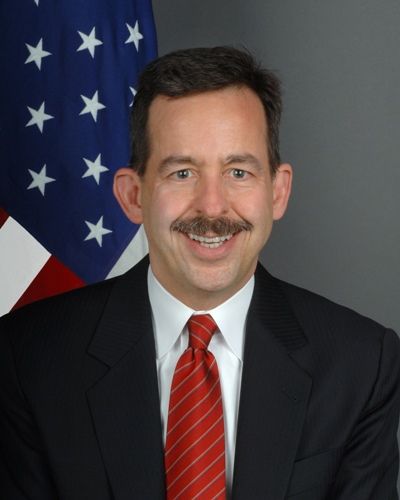 US Ambassador to Poland Stephen Mull

“The Holocaust cannot be forgotten or ignored.  Your noble deeds meant that Jews could survive the horror,” Stahl emphasized.  “During the Holocaust, the darkest hour of human history, the world’s indifference to evil became the norm.  You are among the few who decided not to be neutral witnesses.  You had the courage to be concerned, as well as the courage to act.”

The reception was hosted by the New York-based Jewish Foundation for the Righteous, which is headquartered in New York City and founded by Rabbi Harold Schulweis to pay off a debt of gratitude to those who saved Jews during the Holocaust.  They are currently helping hundreds of recipients.

The medal and the title of Righteous Among the Nations has been awarded since 1963 by Jerusalem’s Yad Vashem Holocaust Memorial authority to non-Jews who risked their lives during the Holocaust to save the lives of Jews.

Among those countries that are home to such honored individuals, Poland ranks in first place with 6,454 Righteous Gentiles, followed by the Netherlands with 5,351 and then France with 3,760. 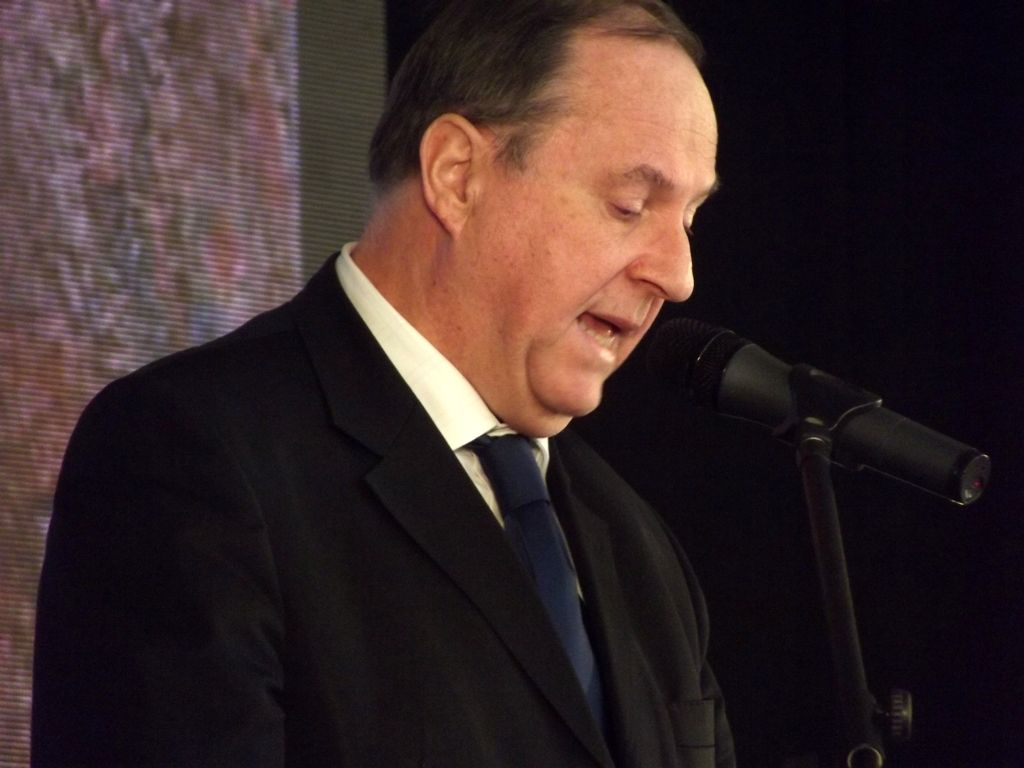 Despite charges that the Catholic Church was negligent during World War II and during the rise of Nazism, among them are many righteous individual priests and nuns.  According to Zenit, a news service that covers subjects relating to the Catholic Church, with special emphasis placed on activities of the Pope, as many as 1,000 Polish priests risked their lives during the Holocaust to save Jews.

Yad Vashem recently posthumously honored three Polish priests and two Polish nuns with the Righteous Among the Nations medal.  The awards were presented by Israel’s ambassador to Poland Zvi Rav-Ner at a conference of Polish bishops.

Speaking on Polish radio Rav-Ner said, “It is important to show that so many people in the Church have been saving Jews when they risked their own lives, sometimes without special orders or instructions from anybody, but just because their own conscience and religious conviction made them do it.”  (ampoleagle) 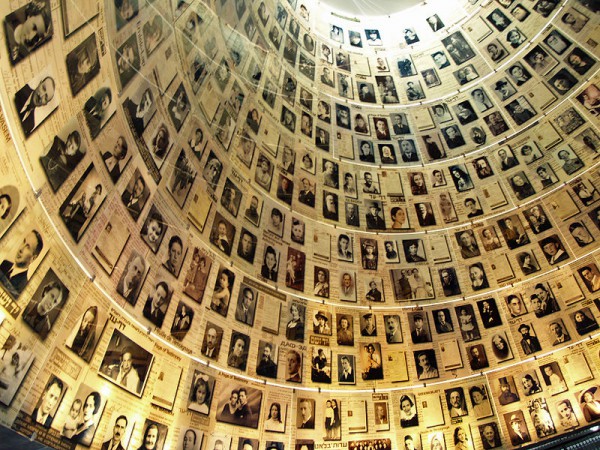 Each and every Jew who perished in the Holocaust is given a place where they may be commemorated for generations to come in the Hall of Names at Yad Vashem in Jerusalem.

One of the honorees, Fr. Jan Raczkowski, was a chaplain in the underground Polish army during the war.  He is credited with saving the members of several families as well as many other individuals.  He is also said to have created an unofficial help group that involved priests, nuns, and families from Otwock and the surrounding areas.  The exact number who were saved through their efforts is not known.

One individual, Joan Kirsten, was hidden from the Nazis by Maria Kaczyńska in Milanowek, near Warsaw.  As a 3-year old child living in the Ghetto, she had received food from a man named Talikowski.  She was later hidden in a Catholic orphanage by, among others, Sisters Serafia Rosolinska and Kornelia Jankowska, who were honored with the medal.  (Zenit)

These 50 inductees have finally received the honors due them.