“You will say, ‘I will invade a land of unwalled villages; I will attack a peaceful and unsuspecting people—all of them living without walls and without gates and bars.'”  (Ezekiel 38:11)

Hezbollah, the Iranian-backed terror group based in Lebanon, boasted last week of its complex network of tunnels along the Israel-Lebanon border.

According to a report by Lebanese paper As-safir on Friday, these tunnels are well-equipped and ready to launch a plague of rockets against Israel.

Hezbollah’s advanced tunnel system stores hundreds of thousands of rockets to launch at the Jewish state, as Hamas and other Islamic terror groups in Gaza did during the summer 2014 war. 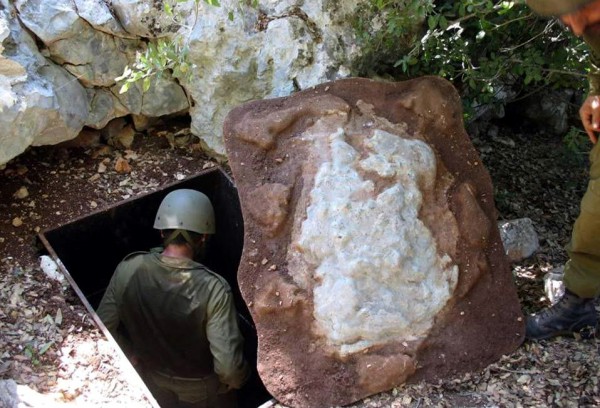 In 2006, during an IDF operation in the central sector of southern Lebanon, Israeli soldiers found a Hezbollah bunker filled with weaponry and rocket launchers hidden under trees.

While the report did not assert that the terror group would use its tunnel network to infiltrate northern Israel, where Lebanon sits close to the towns of Kiryat Shemona and Nahariyya, it did say that Hezbollah intends to use the system to rain terror on Haifa and Tiberias, as well as other northern towns.  (Map)

“The war has not yet arrived, but it could arrive one of these days,” writes As-safir. “Therefore building of new fortifications and tunnels continues around the clock, and instead of tens of thousands of rockets ready for launch there are now hundreds of thousands.”

While unverified, the report also claims that Hezbollah has invested in upgrading the tunnels since the Second Lebanon War in 2006.

“The type of concrete has changed, the ventilation system is different, and the methods for customizing weapons and food have changed.  Electricity is provided to tunnels 24 hours a day with the use of generators set up underground,” the Lebanese newspaper says, claiming the air inside the tunnel matches the fresh outside air.  “There are devices to neutralize humidity in order to prevent the iron from rusting and there are fans and emergency exits.  Those who built the tunnels did not forget any detail.”  (YNet) 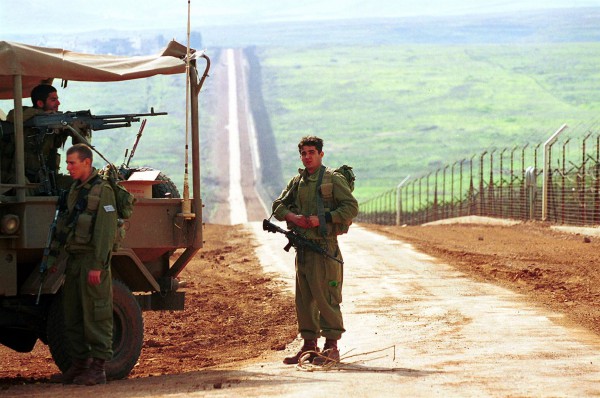 The report also claims that the tunnels are stocked with special food that will be used when war breaks out. It is changed every five months for freshness.  (Haaretz)

Last year, a Hezbollah source also told Arab news magazine Al Watan Al Arabi that, in terms of quality, the tunnels “are on par with the metro tunnels in the major European cities.”  (Al-Monitor)

A year-old Al-Monitor article interprets claims by the Arab press that the Hamas terrorist tunnels are “a child’s game” compared to Lebanese tunnels, giving credence to a Hezbollah threat “that in the next confrontation with Israel, its fighters will be able to take over towns and villages in the Galilee in northern Israel.”

“‘This is what the Sovereign Lord says:  In that day, when my people Israel are living in safety, will you not take notice of it?  You will come from your place in the far north, you and many nations with you, all of them riding on horses, a great horde, a mighty army. … In days to come, Gog, I will bring you against My land, so that the nations may know Me when I am proved holy through you before their eyes.'”  (Ezekiel 38:14–16)