The European Union and the United Nations are preparing to launch an economic assault against Israel for its failure to make peace—sanctioning the Jewish state in the fields of agriculture, trade, science and culture, according to some senior American diplomats.  (Arutz Sheva)

The diplomatic and political assault, which may be launched against Israel in September after the US Congress solidifies a finalized Iranian nuclear deal, reveals the height of ignorance in blaming only Israel for the peace-process stalemate that, in the Netanyahu government, is contingent on Arab recognition of the Jewish nation.

Israel will be paying “a heavy price for continued stagnation” a New York diplomat told Ma’ariv.  “This time, it is also uncertain if Uncle Sam will succeed in saving Israel, and maybe he won’t want to do so.”

Reuters reports that a planned UN resolution would “set the exact parameters of new peace talks and a timeframe of 18 to 24 months to complete them.” 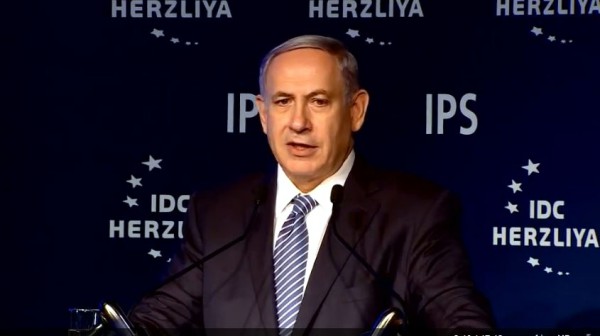 On June 9, Israeli Prime Minister Benjamin Netanyahu addressed the annual Herzliya Conference, a gathering of top Israeli leaders on global policy, saying that “the idea of imposing peace from the outside doesn’t work.”

“There are those who attempt to impose terms on Israel in the Security Council because there are no talks and some of them pretend that the dangers we face are not real dangers at all.  I think what that does is drive peace away,” he said.

“The Palestinians expect us to recognize a Palestinian state.  But they won’t recognize a Jewish state for the Jewish people.  That’s what we want.  Mutual recognition,” Netanyahu told the conference.

The prime minister said that after six hours of talks with Abbas in October, the chairman “had one demand—more freeze.”

“I froze the settlements [for ten months] and October he [PA Chairman Mahmoud Abbas] agreed to meet.  We met for three hours in Sharm El Sheikh and three hours in Jerusalem, and he had one demand—more freeze,” Netanyahu revealed.

Netanyahu urged Abbas to come to any new talks without preconditions.

“But I also know he has very little reason to talk.  Why should he talk?  He can get by without talking.  He can get by with an international community that blames Israel for not having talks.  In other words, the Palestinians run from the table,” Netanyahu said.  (MFA)

“The Palestinians have a nifty trick up their sleeve: they refuse to negotiate and then get international pressures, sanctions, boycotts on Israel for there not being negotiations.  It’s a perfect catch 22,” Netanyahu said.

The impending sanctions indicate that the trick has worked. 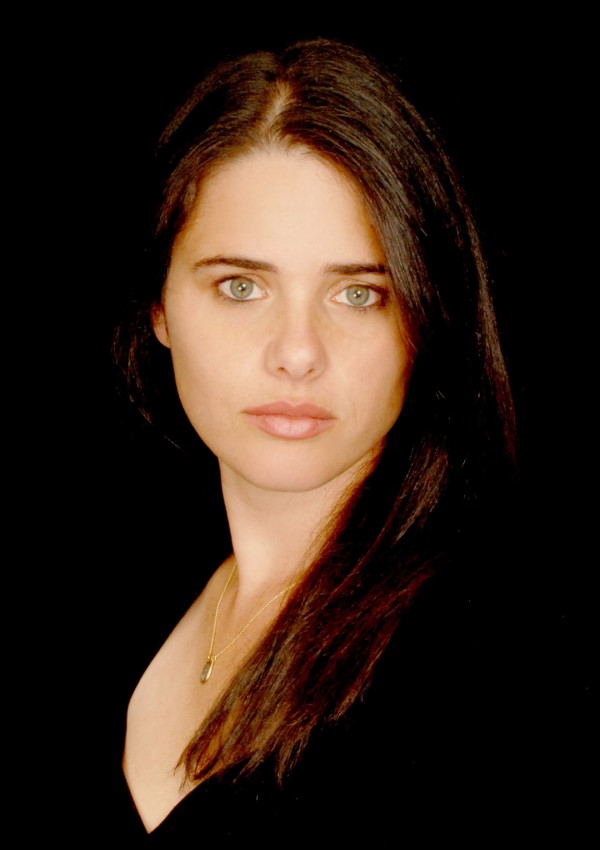 At the conference, newly appointed Justice Minister Ayelet Shaked said, “The entire government … and the international department at the Justice Ministry [are] fighting against a series of organizations who would like to hurt Israel, its independence, prosperity and just path,” she noted.

For example, there is “a mistaken and misleading international media campaign” that damages Israel, “creating the impression that doing business with Israeli companies operating outside the Green Line is illegal.”  (TOI)

“This argument is fundamentally mistaken, as time after time it was decided in different judicial bodies in multiple countries around the world that companies conducting business in the West Bank do not violate international law,” Shaked said.

Despite Netanyahu’s continued commitment to a two-state solution, he made a statement this spring during his election campaign that “anyone who is going to establish a Palestinian state today and evacuate lands, is giving attack grounds to radical Islam against the state of Israel.”

This statement and others were misconstrued by international leaders to mean that Netanyahu refuses to accept a peaceful solution on his watch and, therefore, they feel an obligation to take over the peace process and make it happen once and for all.

His comments, however, were simply an observation of fact:  a solution cannot be found while Israel’s “peace partner” rejects peace and the international community seeks to create borders based on the 1967 non-binding Green Line that would create indefensible national security for Israel. 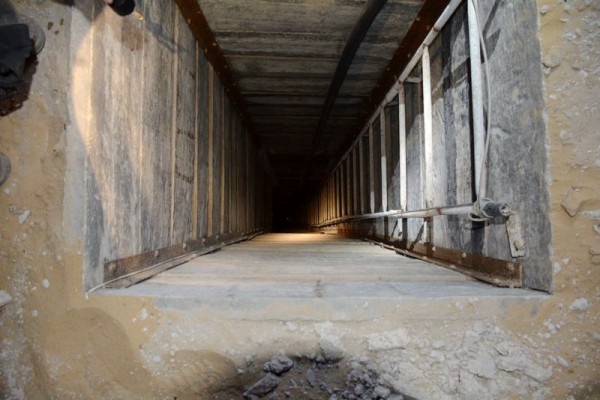 Since the very day that last summer’s ceasefire began, Hamas has worked tirelessly in Gaza to rebuild its weapons cache and to extend its terror-tunnel network, a network being mirrored by Iran-backed Hezbollah along the Israel-Lebanon border.

Hamas has funneled millions of dollars of international aid donated for rebuilding Gaza into rebuilding its underground infrastructure that was used to terrorize the Israeli people.  They have also been building up roads along the border near the Israeli community Nahal Oz “to create for ourselves convenient opportunities to attack the Zionist enemy,” according to former Hamas Interior Minister Fathi Hammad.  (Times of Israel)

All of these continued acts of militaristic aggression against Israel reveal that Netanyahu’s observations are accurate; still, journalists who report on this are made to feel guilty by those who support the Palestinian agenda.

“When we say the Palestinians aren’t peace partners, we’re making a factual observation,” said American-Israeli journalist Caroline Glick at the American Jewish Committee’s 2015 Global Forum in Washington D.C. on Tuesday.  “It’s an insult to us to present this observation of fact, this observation of reality as a moral failure, as if we don’t want peace.”

Nevertheless, Israel is being asked to make concessions for peace without any assurance of peace.