“Surely His salvation is near those who fear him, that His glory may dwell in our land.”  (Psalm 85:9)

This Sunday at the Israeli Cabinet, the Israel Security Agency (Shin Bet, or ISA) reported that there was a sharp drop in Palestinian terror attacks this past month — with 20 in March compared to 78 in October 2015.  The Shin Bet security official credited Israel’s “expanded operations to prevent them.”

Despite this, “There is still palpable tension in the field, and there are various players (especially Palestinian terrorist groups but also others) exerting non-stop efforts to try and destabilize the area,” the security official said.  (Haaretz)

Palestinian Arabs have succeeded in conducting 270 terror attacks since October 1 — killing 29 Israelis and four other nationals, and wounding more than 250 people in car rammings, stabbings, shootings, and fire bomb attacks.

However, Israel has been able to stop another 290 “significant attacks” since January 2015, including 25 planned kidnappings and more than 15 planned suicide bombings. 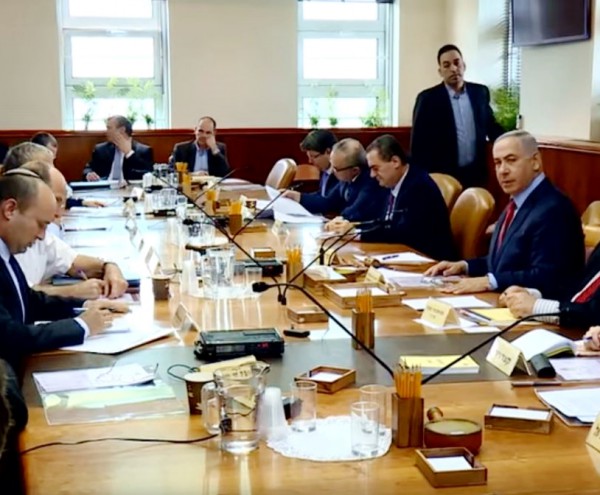 Before Sunday’s security briefing, Israeli Prime Minister Benjamin Netanyahu cautioned the Cabinet that even though there has been a “significant decline in the scope of terrorist attacks, … this trend could reverse itself.”

“We know that [the decline in attacks] has been achieved up to now as a result of the government’s strong, responsible and methodical policy,” Netanyahu said.  “I would like to commend the [Israel Defense Forces], ISA and Israel Police for implementing this policy, for the alertness of the soldiers, police and commanders, and for the combined offensive and defensive effort that has led to the terrorists’ succeeding less.”

“To the extent that we reduce the success rate, we reduce the number of those joining, and this is the main thing that we are doing, along with — of course — very strong actions against the incitement of the Palestinian public,” he said.  He noted that most of the lone-wolf terrorists since last October had acted because of “personal crises.”

According to the Shin Bet official, Israel has also uncovered the infrastructure behind the “price tag” or revenge attacks by extremist Jewish groups, including the arson attack by 21-year-old Jewish man Amiram Ben-Uliel in the village of Duma. 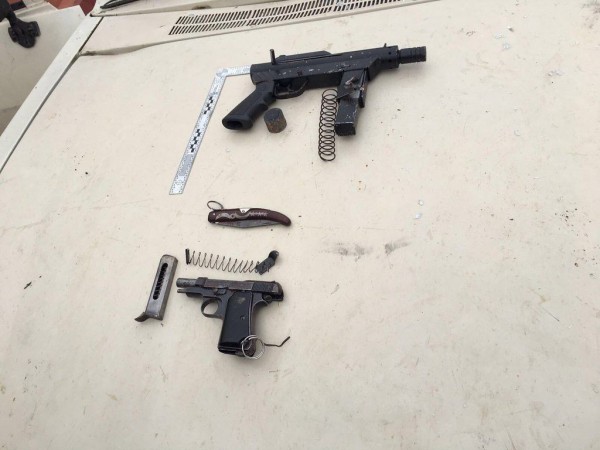 Netanyahu highlighted “a multi-year plan for strengthening the security of Jerusalem, improving law enforcement and boosting personal security in the Arab sector.”

“We want equality in law enforcement” across every sector of Israel, Netanyahu emphasized.  “This equality does not exist in Jerusalem, and the Arab public is paying dearly.  The State of Israel is paying dearly.  We want a single nation of law without enclaves in which the law is not upheld.  We also want to reduce other gaps in society at large and in Israeli Arab society.  We want to integrate them in all walks of life in the country — and this is what we will do.  The step that we are taking today will reduce the gaps in law enforcement and increase personal security.”

Israel’s Public Security Minister Gilad Erdan, who initiated the plan, said its implementation will “significantly [strengthen] the enforcement and deterrence in Jerusalem, and the ability to provide enforcement services to all parts of the city, including East Jerusalem.”