“A false witness will not go unpunished, and he who breathes out lies will perish.”  (Proverbs 19:9)

In a recent opinion piece, Yair Lapid, an Israeli MK (member of parliament) and former Israeli Treasury Minister, warned of two separate intifadas: Palestinian violence on the ground within Israel and one in the international media.  (Jewish News)

Calling the current Palestinian knife, axe, gun, and car attacks against Jewish Israelis “persecution,” Lapid said, “They no longer pretend this is about foreign policy, or even about settlements.  It is religious fanaticism which knows no limits. In their own words — and I see no reason not to believe them — they want to murder Jews because they are Jews.”

He listed a series of what false media reports and distortions, which are “too long to be coincidental,” saying that the Palestinian aggressor is presented in the media as the victim. 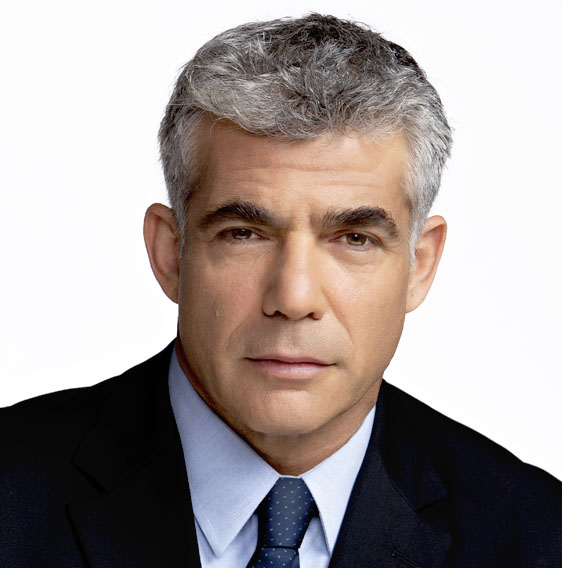 Lapid, who was journalist, TV anchor, author, and TV presenter before entering politics, said that such media reports infer that “Israel has no right to defend itself.”

For example, two weeks ago, a BBC headline, “Palestinian shot dead after Jerusalem attack kills two,” failed to indicate that the Palestine was a terrorist who had stabbed two rabbis to death.

A CNN headline, “Joseph’s Tomb Catches Fire,” also failed to note that it was set on fire by Palestinian arsonists.

An Independent headline, “Israel kills pregnant mother and her baby in retaliatory attack,” references what was in fact an attempt by the Israel Defense Forces to target terror sites in the Gaza Strip and to put an end to rocket attacks — not “revenge” as the headline states.

A USA Today headline, “Israelis kill 4 Palestinians as violence surges,” also avoids the Palestinian violence while the article only refers to “alleged” and “reported” stabbings by those Palestinians.

And then there’s the NBC headline — “Man shot after rushing past police.”  The next day, NBC did report that the man rushed past a checkpoint with a 7.8″ knife in his right hand, caught on camera, and refused to stop.  They noted that the police cited him for “attempted stabbing attack” that was “not caught on camera.”  The headline remained.

“As someone who has been on both sides of the media I can say, with total responsibility, that this is an incomprehensible number of incorrect reports, misleading headlines, distortions of fact and total falsifications of the truth,” said Lapid, who worked in the media for 31 years before becoming a politician.

He said that these “mistakes” only seem to happen when Jews are involved and nowhere else “where democratic countries fight Islamic fundamentalism.”

He concluded: “When Israel isn’t involved, the world understands that murderers can’t wander free on the streets with guns and knives.” 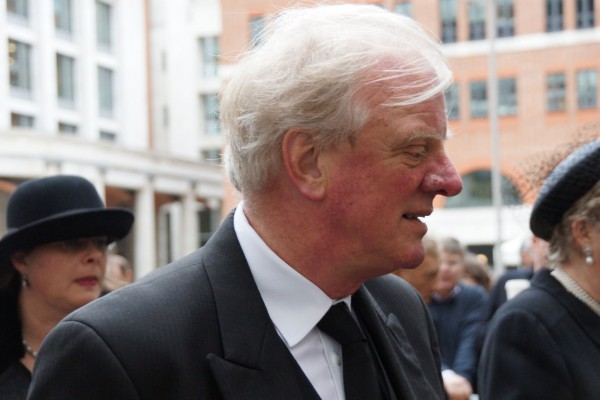 Michael Ian Grade, Baron Grade of Yarmouth, is an English broadcast executive and businessman.  He was BBC chairman from 2004 to 2006 and executive chairman of British media company ITV plc from 2007 to 2009.  (Photo by Julian Grade)

Such biased reporting has caused at least one other prominent media person, Lord Michael Ian Grade, the past chairman of the BBS, to speak out against biased coverage.

Grade criticized the British news network for its coverage of the recent attacks.

He specifically criticized journalist Orla Guerin for not including the “wider context” in her reporting and for equating the deaths of innocent civilians with the death of the terrorist killers.  (JPost)

Meanwhile, media coverage in Sweden is also biased against Israel, and the Swedish government has yet to condemn one act of terrorism.

Swedish Foreign Minister Margot Wallstrom tweeted against the violence with no mention of who was perpetrating it and who were the victims:

While condemning acts of terrorism in Europe, the Swedish government is mum when it comes to Israel.  Some believe that this is because they covet a seat on the United Nations Security Council and don’t want to anger Arab countries by condemning Palestine terrorism.  (YNet)