No Thanks,
I already
reserved one.
This article has been tagged with "Health Innovations"

Israeli Poor Ask How They Are to Feed Their Children

“If anyone has material possessions and sees a brother or sister in need but has no pity on them, how can the love of God be in that person?”  (1 John 3:17)

The recent National Insurance Institute 2013 Poverty Report has revealed that one in five Israelis (1.6 million) live below the poverty line.

Four out of five Israelis spend more than they make.

A 47-year-old mother of five living in Jerusalem responded to the survey, saying, “I do not need a poverty report to know that the three jobs my husband and I work do not pay enough to survive.  We are fighting for food and clothing.  They say there are tough security situations in Jerusalem?  The war is first and foremost inside the home: how to survive, how to live, how do I feed my kids.”  (YNet) 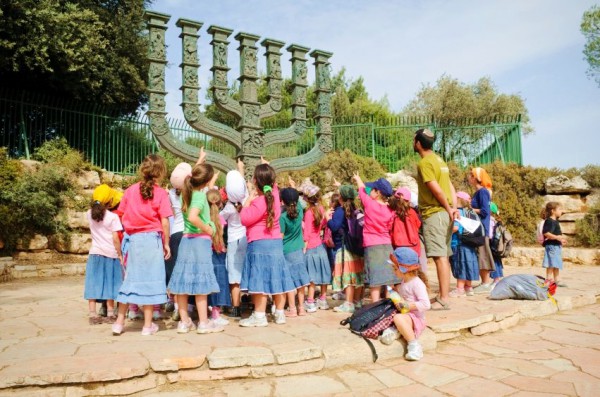 Israeli children visit the Knesset Menorah, a bronze monument in front of the Knesset (Israel’s parliament).  The sculpture’s engravings are considered a visual “textbook” of Jewish history.

Half of the reported 1.6 million are children.

“High housing prices are the primary reason for this phenomenon, and for non-Haredi Jews, the purchase of an apartment is the factor that shifts them from a positive to a negative monthly balance.  The average household cannot purchase an apartment without assistance, which usually comes from their parents’ gradually decreasing savings,” reads a summary of the report’s findings.  (Times of Israel) 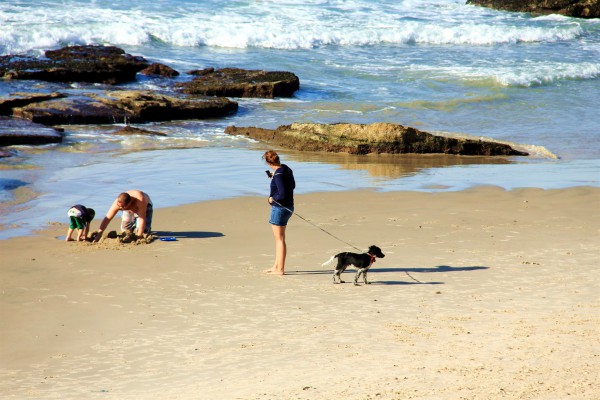 While this indicates an overall drop in the poverty rate year after year, the bank report also shows a worrisome increase in the number of poor in working families.  The total number of poor families in 2013 stood at 432,600.

These limits reveal just how dire the situation actually is for many families whose income is extremely low considering the cost of living in Israel; for instance, rent for a Jerusalem apartment can easily run to NIS 5,000 a month.

“If you take into account the general cost of living in Israel which is high, and the cost of housing which is rising, and the low salaries—which are related to the low productivity of the Israeli labor force—the middle-income people in Israel have a very tough life,” Omer Moav, professor of economics at the University of Warwick in England and the Interdisciplinary Center Herzliya.

The report explains that the cut in the monthly governmental child allowance payments and the increase in the Value Added Tax to 18% brought an additional 90,000 people under the poverty line.

Does God give man authority to re-engineer the human mind and body, control population, or create a habitat on other planets to live on?  Is this part of His plan for His creation?

The Israeli pharmaceutical giant Teva is joining forces with the American hi-tech company Microchips Biotech to employ biochips for the remote delivery of their medications. The process will allow for the implantation of microchips that can deliver doses that are either pre-set or triggered remotely by a physician. This could be the next big thing in drug delivery systems and Teva, who is the world’s largest producer of generic drugs, wants to be there at the outset.

A half a glass of pomegranate juice and a few dates a day improve cardiac health, a new study at Haifa’s Technion-Israel Institute of Technology reveals. The combination of as little as a half of a glass of pomegranate juice and three dates can ward off atherosclerosis, a condition in which arteries become hard and clogged with plaque. These fatty plaque deposits are dangerous because they can rupture. The blood clot that forms can block the blood supply to the brain, leading to a stroke.

With over 1,200 active life sciences companies, and about 40 new ones formed each year, Israel continues to make enormous contributions to healthcare. Many new groundbreaking devices were on display from November 16–19 at Medica 2015 in Dusseldorf, Germany.