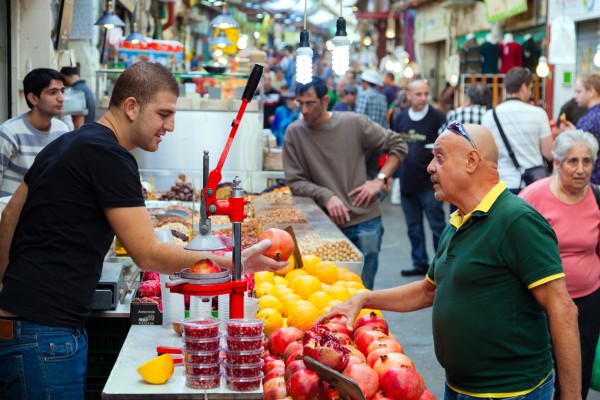 A man stops to purchase pomegranate juice at a fruit stand in Jerusalem’s Mahane Yehuda market.

“For the LORD your God is bringing you into a good land—a land with brooks, streams, and deep springs gushing out into the valleys and hills; a land with wheat and barley, vines and fig trees, pomegranates, olive oil and honey.” (Deuteronomy 8:7–8)

Consuming two of the Bible’s Seven Species—a half a glass of pomegranate juice and a few dates a day—improves cardiac health, a new study at Haifa’s Technion-Israel Institute of Technology reveals.  (Times of Israel)

This simple combination can protect against heart disease and stroke, the study said.

The combination of as little as a half a glass of pomegranate juice and three dates can ward off atherosclerosis, a condition in which arteries become hard and clogged with plaque.  These fatty plaque deposits are dangerous because they can rupture.  The blood clot that forms can block the blood supply to the brain, leading to a stroke.

The Bible’s Seven Species reflect the abundance of the land promised to the Jewish people by God, a land flowing with milk and honey.  The honey, however, came from dates and not bees.

Noting that the highest concentration of antioxidants is actually in the date pits, the director of the study, Professor Michael Aviram of the Rappaport Faculty of Medicine and Rambam Hospital, suggests grinding them up into a paste and eating them along with the pomegranate juice and dates.  (Times of Israel) 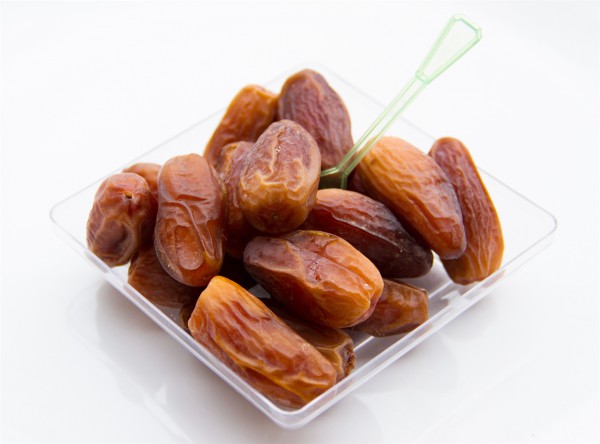 Eating a handful of dates with a half a glass of pomegranate juice every day is a recipe for excellent cardiac health.

Both foods are traditionally eaten on the Jewish New Year and symbolize blessings for a good year ahead.  Dates represent old age and wisdom, and the pomegranate, fertility.

Of course, the value of these two fruits in preventing heart disease was already recognized.  Both fruits contain antioxidants, but since each works differently, it was hypothesized that their combined value for cardiac health would be even greater than each alone.

Pomegranate juice is rich in polyphenolic antioxidants, which slow the body’s oxidation process.

“Oxidation occurs through everyday exposure to chemicals such as smoke and pollution, radiation, viruses and bacteria.  These oxidized cholesterol molecules are extremely harmful to the arteries,” said Professor Aviram.

Consuming food rich in these antioxidants significantly reduces oxidative stress on the walls of the arteries, thereby preventing hardening of the arteries. 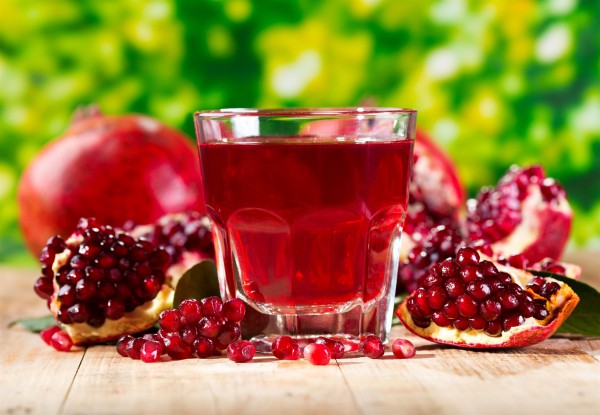 Pomegranates activate a protective enzyme within the good cholesterol (HDL) that breaks down oxidized bad cholesterol.  This enzyme is called paraoxonase (PON).  So pomegranates not only block oxidation, they reduce it.

Giving a group of patients with atherosclerosis a glass of pomegranate juice every day for a year showed a reduction of buildup on artery walls by 30%.  Those who did not intake pomegranate juice, increased their buildup by 10%.  (JP)

The results of the study were published in the British Journal of Chemistry, Food and Function.