“The righteous care for the needs of their animals, but the kindest acts of the wicked are cruel.”  (Proverbs 12:10)

While Tylenol serves as the “safe” painkiller for pregnant women, German and Israeli researchers from Jerusalem’s Hebrew University and Germany’s Fraunhofer Institute for Cell Therapy and Immunology have found evidence that smaller than expected doses have a toxic effect on cellular respiration, the process of capturing and releasing energy from food molecules. 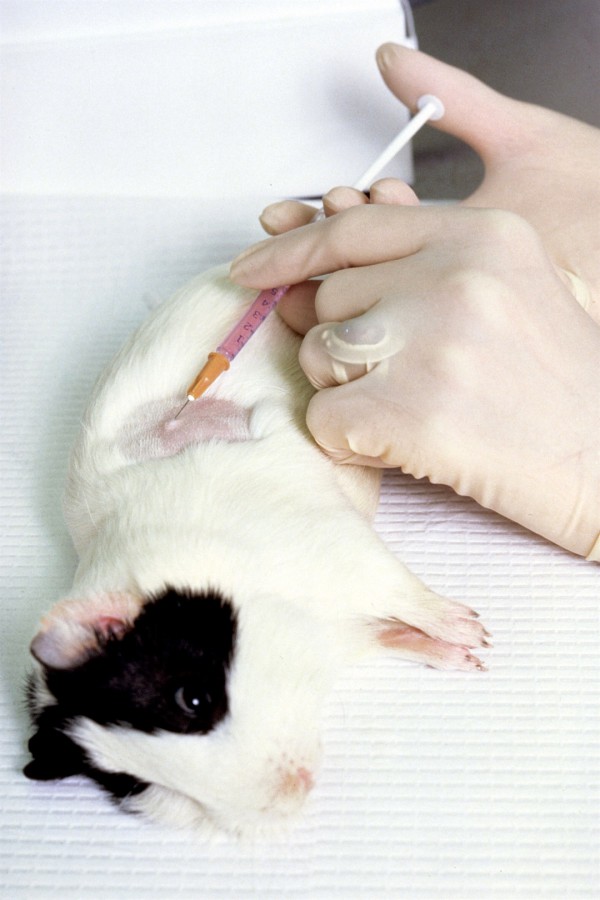 Liver-on-chip technology may make animal testing a thing of the past.  (Photo by Linda Bartlett)

The toxicity finding was an unexpected consequence of the German-Israeli team’s work in building chip-sized liver organs that could move animal testing into the past.

The research team uniquely employed nanotechnology sensors in their research, which unexpectedly recorded the “small and fast changes in cellular respiration that nobody else could.”

The breakthrough study of acetaminophen (Tylenol) revealed that the drug can be toxic in smaller than expected doses.

Cellular respiration can stop in minutes, causing cell damage before the drug breaks down into the toxic compound NAPQI.  A healthy liver can naturally deactivate NAPQI; so until now, low doses of acetaminophen in people with healthy livers were thought to be “safe.”

At minimum, resulting cell damage manifests as itchiness, upset stomach, and bowel problems, but “the truth is that what most regard as a mild, over-the-counter stopgap can actually be lethal,” writes David Shamah for Times of Israel.

Indeed, according to the Arizona Poison and Drug Information Center acetaminophen overdoses cost more lives a year than traffic accidents and are the leading cause of liver failure in the United States. 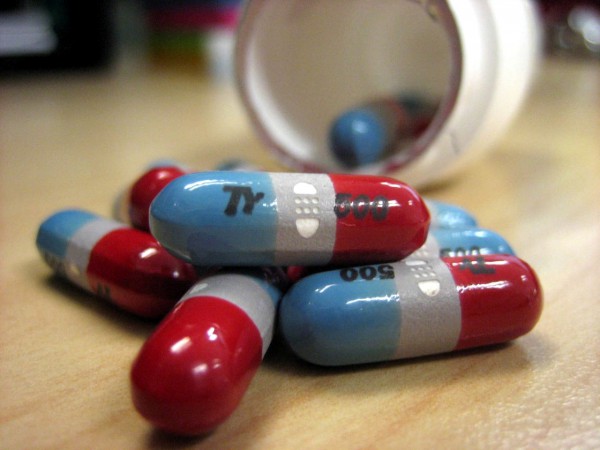 The bi-national partnership’s foray into mimicking organic tissue produced tiny liver organs less than a millimeter in diameter that lived for more than a month, according to study leader Prof. Yaakov Nahmias, who is also director of the Alexander Grass Center for Bioengineering at Hebrew University.

“We realized that because we are building the organs ourselves, we are not limited to biology, and could introduce electronic and optical sensors to the tissue itself.  Essentially we are building bionic organs on a chip,” Nahmias said.

The ability to produce bionic tissue for study could move researchers beyond the need for animal testing, which is highly restricted or even banned for many industries, such as cosmetics.

As well, these organs allow for a much longer testing period than working with human cells extracted from the body that have a rapid death rate of a few days, a Hebrew University press release states.  (HUJI)

The market for this technology is expected to yield $17 billion by 2018.