“He sent out his word and healed them; He rescued them from the grave.  Let them give thanks to the Lord for His unfailing love and His wonderful deeds for mankind.”  (Psalm 107:20–21)

Among His wonderful deeds for mankind, God has given the keys of countless medical secrets to the doctors and researchers of Israel, who have improved or have been developing treatments for ills such as paralysis and cancer.

One of the most recent advancements is the treatment of acute radiation syndrome (ARS).

Haifa-based Pluristem Therapeutics, alongside the U.S. National Institutes of Health, has been working for eight months to tap the tolerant cells of the placenta tissue for use in countering ARS.  This proprietary method of cell therapy uses donated placentas from a hospital in northern Israel.

“We found that these placenta cells have the ability to potentially increase the survival rate of animals following exposure to lethal doses of total body irradiation,” said Pluristem’s lead investigator Raphael Gorodetsky, who heads the Biotechnology and Radiobiology Laboratory at the Jerusalem-based Hadassah, Hebrew University Medical Center.

“Pluristem’s placenta-derived cells could potentially be used to reduce complications associated with life threatening ARS,” he said.  (Times of Israel) 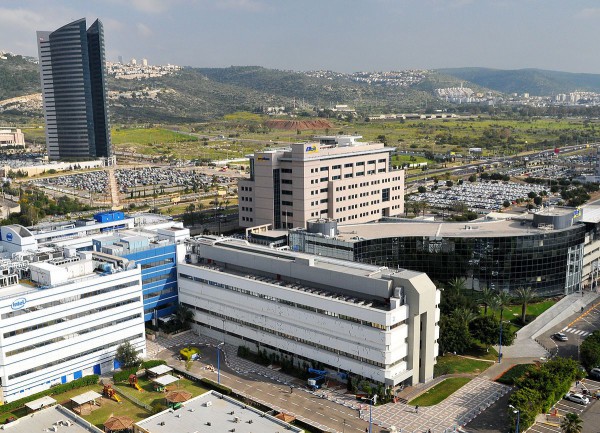 Pluristem is based in Haifa’s Matam Technology Park, an international technology center, where some of the world’s leading hi-tech companies maintain research and development facilities, including Intel, IBM, Microsoft, Yahoo!, Philips, and Google.

Pluristem processes the placental cells in a way that enhances their therapeutic potential, building packages of “generic” cells that could be used in virtually all forms of cell therapy, including to reverse the loss of bone marrow caused by genetic diseases, leukemia and immune-system disorders, CEO Zami Aberman said.

For people who have been exposed to high levels of radiation, such as in spaceflight or in nuclear accidents like the 2011 Fukushima meltdown, wholesale damage to human tissues and cells (ARS) can have devastating consequences.

Even as Japan reopened its first nuclear plant since 2011 last week, Israel and the United States together have sought to address ARS—whose degrees of impact can cause anemia through a drop in blood cells causing mortal infections and neurovascular symptoms almost always leading to death.

Another area where Israel is making progress is the treatment of trauma.

For more than 50 years, Israeli hospitals have stepped up during both natural and manmade disasters to treat trauma victims—reversing accepted ideas that orthopedic trauma cannot be treated.

Hadassah Medical Center has been on the frontlines of discovery, with its medical research reaching more and more into robotic surgery, computer-assisted surgery and the re-growth of bones. 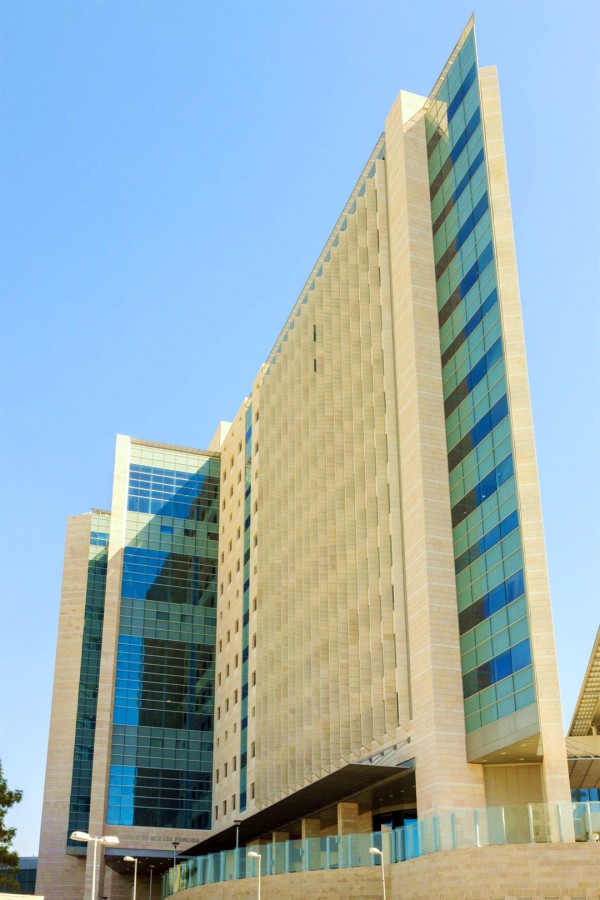 “I still believe, more than ever, that medicine is a bridge,” said Hadassah’s Dr. Rami Mosheiff, who was in California last week to speak about Israeli progress in treating orthopedic trauma. “We speak the same language in surgery.”

Last December, Jerusalem-based Regenecure issued a statement about a breakthrough, as well, with a “wrapping paper” membrane implant that would create an enclosed space for bones to heal faster with less chance of infection or inaccurate healing.

“After a fracture there is a competition going on in the human body between soft tissue and bone,” Regenecure CEO Moshe Tzabari told NoCamels last year, which describes the potential of “cells, vigor or soft tissue … getting to the bone” without a membrane shield.

“If there is no barrier, soft tissue will infiltrate the wound and stop the bone from growing or make it grow in unintended ways,” Tzabari said.

Other bone-engineering companies in Israel include CoreBone, which harvests high-quality coral from the sea for bone implants.

“On the one hand, a coral is perfect for growing bone. It is made of calcium, which is a main component in human bones and is also as strong as human bone, and on the other, it is porous, so blood vessels can grow inside it,” CoreBone CEO Ohad Schwartz said.  (NoCamels)

“We grow the corals on a bioactive mineral diet.  These are the substances that can attract bone cells to them when the coral is implanted in the body,” Schwartz added, noting that the calcium frame is removed from the living coral before being implanted. 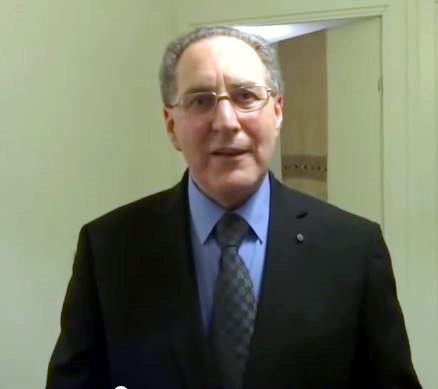 Dr. Geoffrey Raisman recently told Bloomberg News that he believes that within ten years, people will no longer be confined to wheelchairs.  (YouTube capture)

Jews in the Diaspora are also making headway with medical miracles.

Britain’s Dr. Geoffrey Raisman of Leeds, brought the chilling diagnosis of paralysis to a thaw in the case of 38-year-old firefighter Darek Fidyka, who was paralyzed from the waist down after he was attacked with a knife four years ago.  (Jspace)

Raisman said he has succeeded in developing “a safe technique for transplanting cells into the spinal cord,” which enabled Fidyka to walk again using a frame.

“I believe we have now opened the door to a treatment of spinal cord injury that will get patients out of wheelchairs,” Raisman said.  “Our goal now is to develop this first procedure to a point where it can be rolled out as a worldwide general approach.”