“He causes all, the small and the great, and the rich and the poor, and the free men and the slaves, to be given a mark on their right hand or on their forehead,”  (Revelation 13:16)

The Israeli pharmaceutical giant Teva is joining forces with the American hi-tech company Microchips Biotech to employ biochips for the remote delivery of its medications.

The process will allow for the implantation of microchips that can deliver doses that are either pre-set or triggered remotely by a physician.  This could be the next big thing in drug delivery systems and Teva, who is the world’s largest producer of generic drugs, wants to be there at the outset.  (Times of Israel) 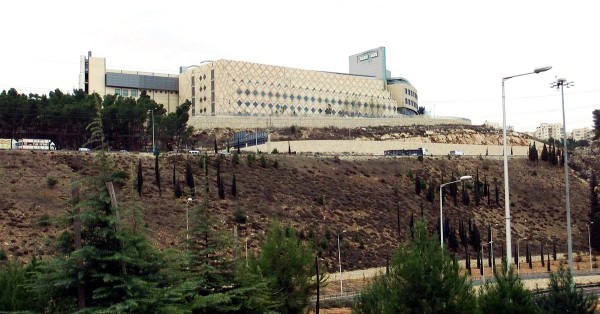 A Teva factory in Jerusalem

On the one hand, such a drug delivery system might be viewed as beneficial for the elderly or those who might forget to take their medications since it would now be done for them automatically.

On the other hand, many likely will see this as a further erosion of the rights of individual privacy.

As well, many followers of Yeshua who are against any form of implantation of microchips into the body will equate it with advancement of the end-times sign of the Beast.

Revelation 13:16 describes a forced mark in the Last Days that allows people to buy and sell.  The mark will be part of the new world economic system established by the anti-Messiah.

Many Believers believe this mark will be in the form of an implanted microchip.

“The microchip-based implant is truly at the intersection of digital technology and medicine and the future of drug delivery for patients who cannot tolerate needles, require regular self-administered injections or where compliance is critical to outcomes,” said Michael Hayden, Teva’s president of Global R&D and Chief Scientific Officer. 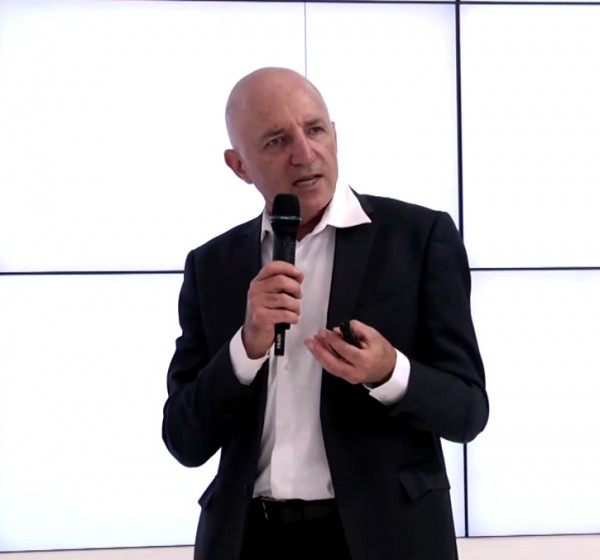 Dr. Michael Haydon, Teva President of Global R&D and Chief Scientific Officer.  He is also currently the Killam Professor of Medical Genetics at the University of British Columbia and Canada Research Chair in Human Genetics and Molecular Medicine, as well as the founder and Senior Scientist of the Centre for Molecular Medicine and Therapeutics at the University of British Columbia.  (YouTube capture)

The device is designed to store hundreds of therapeutic drug doses and can be easily implanted or removed in a doctor’s office.  Delivery can be preprogrammed or triggered through a wireless device worn by the patient that connects him or her to a caregiver.  The patient can also trigger it.

Some have challenged the safety of the device by asking how it could protect against the system being hacked and delivering a deadly dose.

“Someone across the room cannot reprogram your implant,” Dr. Robert Farra, one of the device developers, said.  “Communication with the implant has to occur at skin contact-level distance.  Then we have secure encryption.  That prevents someone from trying to interpret or intervene between the communications.”

Of course, this argument will do little to dissuade those who see such devices as a part of a government attempt to control the population.

Microchips Biotech believes the system will be widely adapted.  It has been clinically validated through human studies. 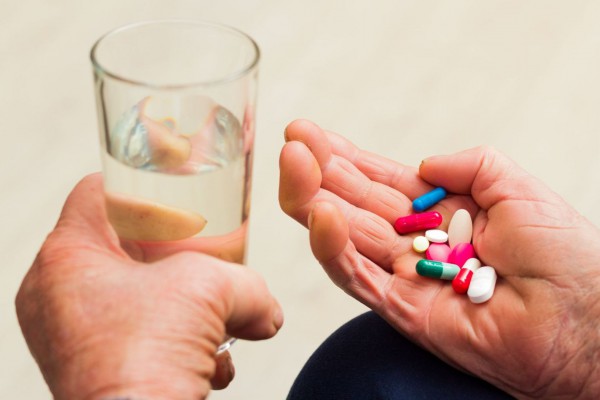 Implanted devices could help people who forget to take medication at the correct time.

The technology was developed at MIT by researchers Robert Langer, Ph.D. and Michael J. Cima, Ph.D.

Under the terms of the agreement, Teva will pay Microchips Biotech $35 million up front as an equity investment and a technology access fee.

Initially the drug delivery focus will be on diabetes, contraceptives, multiple sclerosis, and osteoporosis, with the option available to expand into other areas.

Last year, Microchips introduced a similar device used to electronically trigger the injection of a birth control drug into the system.  The implanted contraceptive can store up to a 16-year-supply of the contraceptive hormone levonorgestrel.