Victory over cancer is sweet.  Yet, sobered by the knowledge that the disease can return, an Israeli company has invested the last five years working on a vaccine to keep cancer from coming back.

Researchers at Vaxil BioTherapeutics worked together with University of Tel Aviv scientists to create a revolutionary therapeutic vaccine called ImMucin. 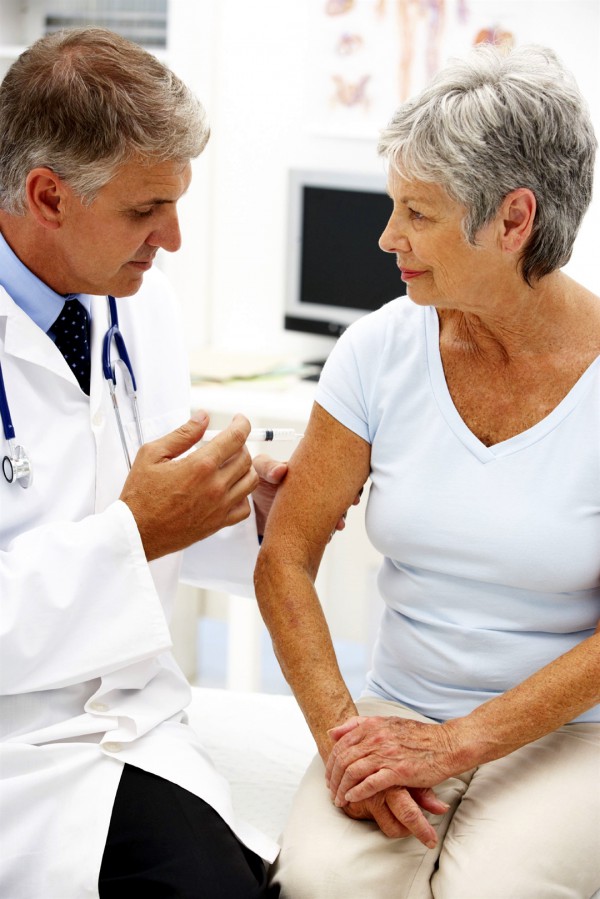 Vaxil BioTherapueutics has created a vaccine that teaches the body to fight cancer.

The vaccine is groundbreaking in that it helps a cancer patient’s own T-cells to seek and destroy a protein found in 90 percent of all cancers—the MUC1 tumor-associated antigen (TAA).

“We are trying to harness the natural power of the immune system to fight against cancer by seeking out cancer cells and destroying them,” Vaxil CFO Julian Levy said.  (NoCamels)

While the vaccine is still in development, Vaxil released the results of recent clinical trials in the British Journal of Haematology in December 2014.  The trials reveal signs of progress in patients with multiple myeloma, a cancer of the plasma cells.

On a molecular level, ImMucin operates in the fashion of a therapeutic vaccine, which is given to people who are already sick, albeit minimally.  Therefore, it would not be used as a preventative pre-cancer measure; rather, it is specifically designed to be used during remission or early detection.

Vaxil said it expects to complete the drug and make it available by 2020.

“It’s a really big thing,” Levy said.  “If you give chemo, apart from the really nasty side effects, what often happens is that cancer becomes immune [to it].  The tumor likes to mutate and actually develops an ability to hide from the treatment.  Our vaccines are also designed to overcome that problem.”  (DDN)

Vaxil, located in central Israel’s Ness Ziona, caught the attention of the Israel Ministry of Foreign Affairs (MFA), which highlighted the cancer vaccine on its Google Plus page.

“The Lord sustains them on their sickbed and restores them from their bed of illness.”  (Psalm 41:3)