In 2010, Kay Wilson, a Jewish tour guide, was one of two women bound up with shoe laces and attacked with a serrated knife in the forest near Jerusalem by local Arabs.  Her friend, Kristine Luken, an American Christian whom the Palestinian terrorist cell mistook for being a Jew, did not survive.

Wilson survived by playing dead, despite being stabbed 13 times, incurring several broken ribs, a punctured lung and a broken sternum.

Her testimony led police to break up a cell of 13 terrorists responsible for two murders, two attempted murders, at least one rape and many other violent crimes.  (JPost)

This traumatic experience did not stop Wilson, however, from taking into her home 17-year old Nazareth resident Mohammad Zoabi after receiving death threats for his support of Israel during Operation Protective Edge.

Zoabi posted a video on YouTube in which he harshly criticized the Hamas kidnapping of three Israeli teenagers earlier in the summer. 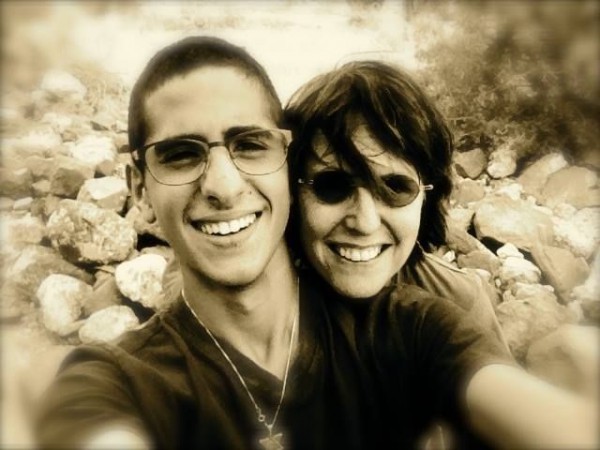 In the video, Zoabi appears with an Israeli flag, calling for the release of the three kidnapped teens.  He also urges Prime Minister Benjamin Netanyahu to stop negotiating with Palestinian terrorists.

Zoabi is a distant relative of the extremely anti-Israel MK (Member of Israel’s Parliament) Hanin Zoabi, who has publicly distance herself from him.

He has even received threats from family members.

During Operation Protective Edge, the threat against Zoabi was so great that he accepted refuge at Wilson’s home. 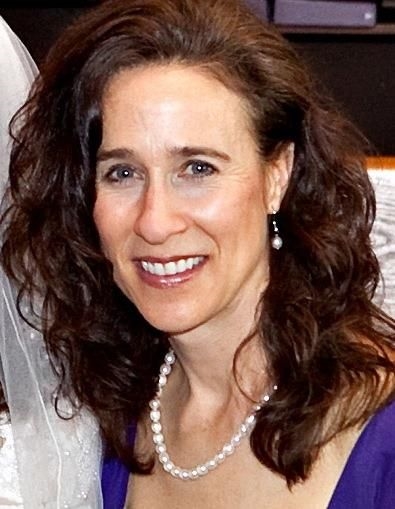 A Palestinian murdered Kristin Luken because he thought she was Jewish.  (Photo: Facebook)

“I helped Mohammed despite my own long-life trauma caused by Arabs who tried to murder me,” Wilson posted on her Facebook page.  “I helped Mohammed because I admired his courage and because like me, he is a human being.  I helped him because I know from the machete scars on my own back, that death threats should always be taken seriously.”

During his stay with Wilson, the two confronted an ultra-left-wing “Peace Now” demonstration while visiting Tel Aviv.

Seeing the anti-Israel crowd, Zoabi pulled out an Israeli flag and approached the protesters, shouting at them, “You don’t understand what’s really happening!”

To help secure his safety, an unnamed Orthodox Jewish organization arranged for his flight to the US, where a community of Christians and Jews are financially supporting his schooling and living arrangements .

Kay, who traveled with Zoabi to the States, later posted a photo on Facebook of the two hugging goodbye before her return back home to Israel.

In the photo, they are wrapped in an Israeli flag. 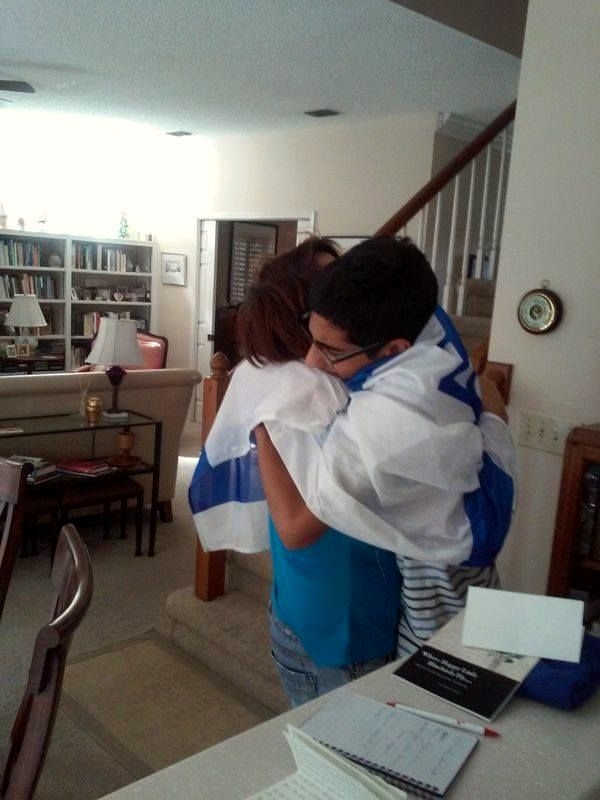 Wilson noted that the Israeli government has provided her attackers with free defense attorneys for an appeal that took place before an Arab judge in Israel’s Supreme Court, adding that the court did not see fit to even award her the $100 stolen from her by her attackers, which she had been paid as a guide fee by her dear friend.

She describes the six National Insurance (Bituach Leumi) medical committee meetings she had to attend in order to claim any compensation for her disabilities as being humiliating, costly and abusive.  She says that by the last meeting she had been “four years out of work, thousands of shekels spent on lawyers, and required second opinions were once again summarised in a committee that took no longer than 8 minutes.”

She says that in the last of the six meetings, they did not need to measure her stab wounds this time in order to “award me a disability pension according to the length of the machete scars,” and that they still refuse to compensate her for the psychological damages incurred when she was forced to watch “someone hacked to death like a cucumber on a chopping board.”

She added, “As a survivor of Palestinian terrorism I hope that I would be forgiven for feeling a sense of injustice that the terrorists who tried to murder me are being paid by [Palestinian Authority president] Mahmoud Abbas , … an execution stipend of $3500 per month, twelve times that which my own democracy awards me as a victim of terrorism.”

She also made it known that she appreciates that she lives in a democracy where she can publically criticize her government and “continue to do this for myself and for the thousands of other Israeli civilians who are both victims of Palestinian terrorism and victims of the abuse and corruption rampant in the Israel National Insurance.”

She noted that such public criticism by citizens in the Palestinian Authority would result in both imprisonment and torture.