“I will bring My people Israel back from exile.  They will rebuild the ruined cities and live in them.  They will plant vineyards and drink their wine; they will make gardens and eat their fruit.”  (Amos 9:14)

A recently released study by archaeologists who last year unearthed what was thought to be a Bronze Age royal wine cellar at the northern Galilee site of Tel Kabri confirmed that the bottles originally contained wine.

“The presence of both tartaric and syringic acids in relative abundance as biomarkers indicates that all of these vessels originally held wine and that we may be confident in identifying this space as a wine storage room—that is to say, a wine cellar,” they said.  (Times of Israel) 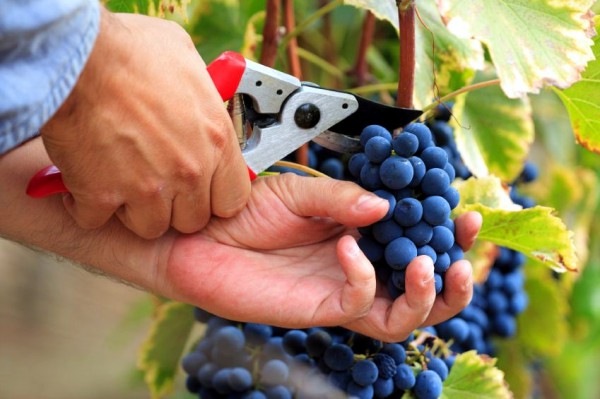 The Tel Kabri study is evidence that ancient Israel truly excelled in the production of fine wines and indicates that additives were used including honey, storax resin, terebinth resin, cedar oil, cyperus, juniper, and perhaps even mint, myrtle, or cinnamon.

These ingredients were discussed in such ancient texts as the 18th century BC Mari texts from Mesopotamia and the 15th century BC Ebers Papyrus from Egypt.  The study’s findings have contributed to a greater understanding not only of ancient viticulture but also the Canaanite economy.

Kabri was a Middle Bronze Age (c. 2200–1550 BC) city located a few miles east of the modern town of Nahariya, just north of Haifa.

It was excavated last year by a team headed by Dr. Assaf Yasur-Landau of University of Haifa, Dr. Eric H. Cline of George Washington University, and Dr. Andrew Koh of Brandeis University. 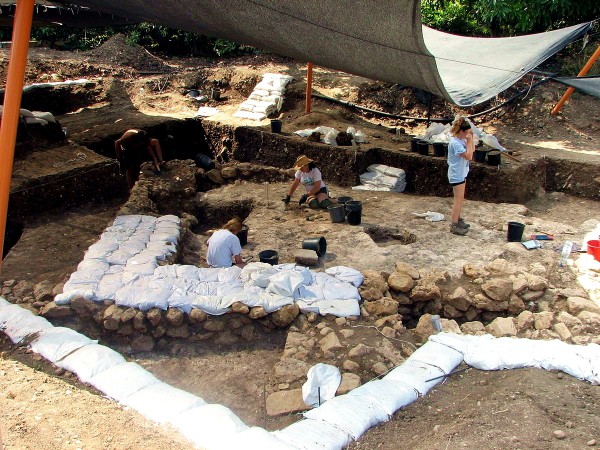 The team excavated 40 narrow-necked, jugs without handles dating back 3,600 years (or about 200 years before the Hebrew tribes entered Canaan and about 400 years after the time of Abraham).

One of the jars was three feet tall.  The dimensions of the storage room are 16 by 26 feet.  Together the 40 jars could hold as much as 528 gallons.

While the find proves the existence of wineries in ancient times, the prophecy of Amos that God would return His people and that “they will plant vineyards and drink their wine,” is being fulfilled in this very region of the western Galilee where Tel Kabri is situated.

Just to the west of the excavation site is Kibbutz Gesher HaZiv and Kibbutz Abirim—both of which contain vineyards and boutique wineries.  Abirim hosts an annual wine festival showcasing the wines of local vintners. 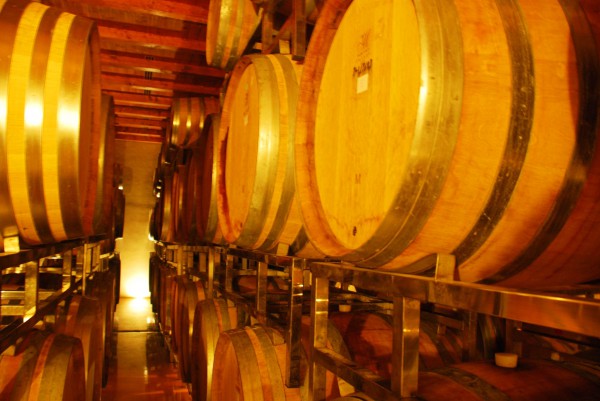 It is even possible that cultivars (plants selected for their specific properties) of the ancient grapes used to produce the Canaanite wine are still available growing wild in the area which would make it possible to recreate the ancient concoction.  (Times of Israel)

The cellar is believed to be a part of the larger palace in which it was located, and the wine is believed to have been used by the ruler and his household.

The finding of a palace of this age and the location of large ceramic storage jars is unique says, Yasur-Landau, chair of the department of maritime civilization at the University of Haifa.

The excavators also found an elegantly decorated “banquet hall” adjacent to the storage area with a white plastered floor and evidence of the consumption of large amounts of sheep, goats and wild cattle (aurochs).

The team plans to continue uncovering the adjacent storage rooms and other rooms during the 2015 excavation season.