“Celebrate the Festival of Unleavened Bread; for seven days eat bread made without yeast, as I commanded you.  Do this at the appointed time in the month of Aviv, for in that month you came out of Egypt.”  (Exodus 23:15)

This Monday in Kaifeng, China, on the first night of Passover, a Chinese Passover celebration marked a historic moment, when over 100 descendants of the Jewish People sat at the Seder table two centuries after the death of the community’s last rabbi. 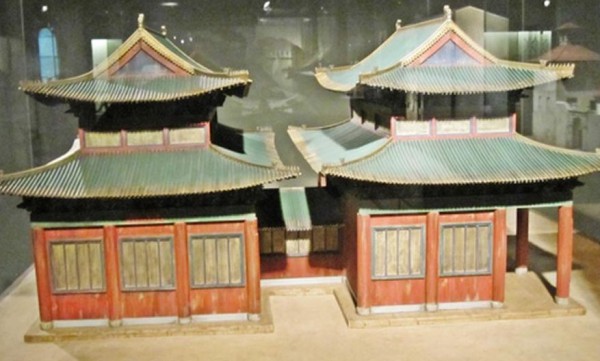 A model of Kaifeng Synagogue at the Diaspora Museum in Tel Aviv.

“Kaifeng’s Jewish descendants are a living link between China and the Jewish people, and it is very moving to see the remnants of this community returning to their Jewish roots,” said Michael Freund, the chairman and founder of Shavei Israel, which sponsored the event.  (JP)

Shavei Israel, formed to connect isolated Jewish communities throughout the world to the State of Israel, organized to have Kaifeng native-born Tzuri (Heng) Shi lead the community Seder, providing Passover supplies for the occasion.  (Times of Israel)

Tzuri is one of 10 Chinese immigrants to Israel in the last eight years.  Freund noted that one Jewish convert from Kaifeng is interested in becoming “the first Chinese rabbi in 200 years.”  (JPost) 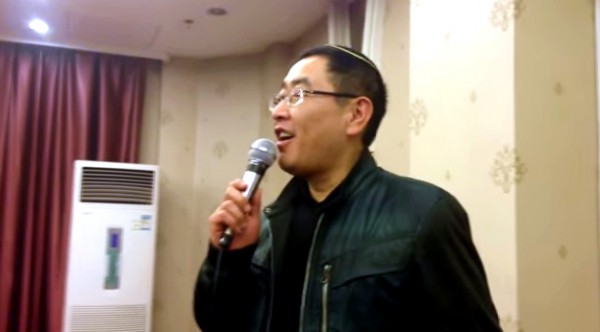 China’s Jewish connection goes back to the Silk Road, which connected Kaifeng, an imperial capital and key trading location, to merchants hailing from as far as the Fertile Crescent.  (South China Morning Post)

With trading came immigration, and more than 500 Jewish families from Persia settled among the Chinese people during the Northern Song Dynasty (960-1127).

The Jewish community built a synagogue in 1163, writing in a stone pillar on site of the Song emperor’s invitation to them to stay and practice Judaism freely.  (Jewish Virtual Library) 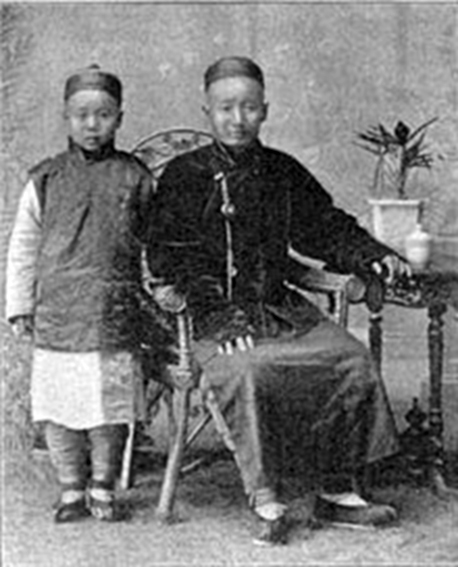 Despite widespread assimilation and intermarriage, over the centuries the community made an effort to preserve their heritage.

In the 1980s, the Kaifeng Jews recognized similarities between their remnant religious traditions and the practices of visiting Jews, said Kaifeng local Esther Guo, curator of a small Jewish-museum.

“We found out that they had the same religion!” Guo told the South China Morning Post.  “I knew I was a Jew, but I didn’t know what that meant.”

“All the ends of the earth will remember and turn to the Lord.…  They will proclaim His righteousness to a people yet unborn—for He has done it.”  (Psalm 22:27, 31)