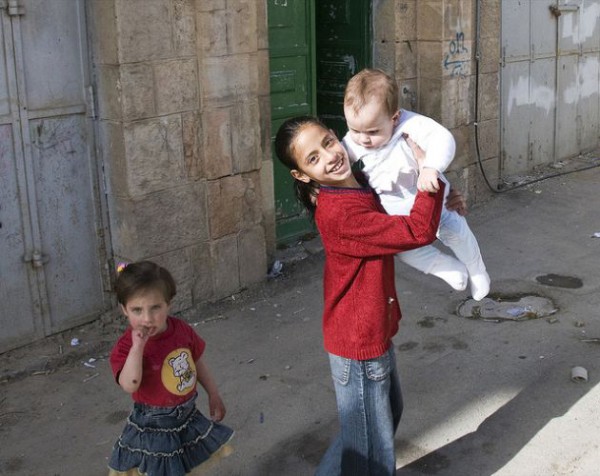 “Bless the Lord, O my soul, and forget not all His benefits, who forgives all your iniquity, who heals all your diseases.”  (Psalm 103:2–3)

Recently, when a Palestinian mother noticed her month-old infant was choking, she brought the child to the nearest Israel Defense Forces check post near her village of Beitin, which is in the area of the Palestinian Authority capital of Ramallah.

An army officer on duty immediately called for the nearest IDF army doctor.

“I got a phone call about a baby choking, and so I called up my medical team.  My medical team and I were first on the scene,” Second Lieutenant Ben Tzanani said, who arrived within minutes.

Tzanani and his team were able to stabilize the child’s condition.

Tzanani described the event as taking five to seven minutes from the time the child was spotted as being in distress until his arrival on the scene.

“Later on the ‘Red Crescent’ (Palestinian ambulance) came and helped us, and also the brigade’s doctor came to continue the examination.  He saw the baby was recovering and that there was no need to evacuate her to an Israeli hospital, so we handed her over to the Red Crescent ambulance, which took the baby to a hospital in Ramallah,” Tzanani said. 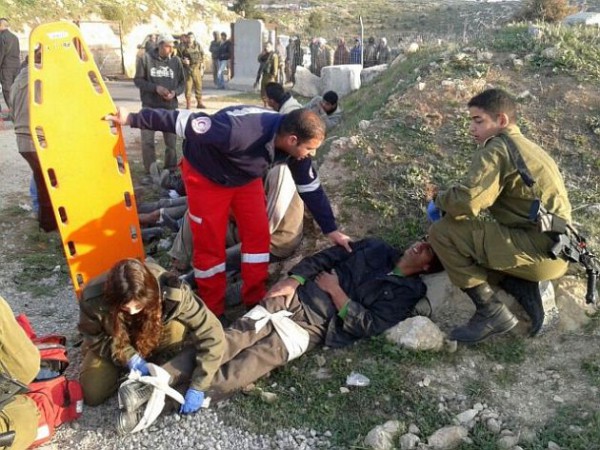 Last month, an IDF medical team was on the scene to provide help less than five minutes after 20 were injured in an accident between a private vehicle and a Palestinian minibus near the town of Efrat.

Doctor Tzanani described many incidents of the IDF providing medical care to Beitin villagers when the youth were throwing rocks or shooting at soldiers.

It is not uncommon for IDF medical teams and Israeli civilian emergency units from the surrounding Judea and Samaria communities to assist local Palestinians at car accidents and for a broad array of injuries and ailments.  Palestinians commonly bring their sick to an army checkpoint or to the gate of an Israeli community for medical treatment.

Last month, for instance, 20 injured Palestinians were treated at the scene of a serious car crash.

In December, three seriously hurt women were also treated following an accident and then transferred to Hadassah Hospital in Jerusalem.  (BIN)