“For the entire law is fulfilled in keeping this one command:  ‘Love your neighbor as yourself.'”  (Galatians 5:14)

For the fourth summer in a row, 20 teens from Israel, 10 Jewish and 10 Arab spent three weeks together attending the Heart to Heart (H2H) program being hosted by the Zionist youth movement HaShomer HaTzair (the Youth Guard) on the shores of Otty Lake in Canada, located 100 kilometers southwest of the nation’s capital, Ottawa.

The youth, who have internalized the ongoing conflict back home, are given the opportunity to gain a new perspective.

The program is designed to teach coexistence and foster dialogue between the two disparate groups.  It is operated in partnership with Givat Haviv, an Israeli educational institute founded by HaShomer HaTzair.

“Every time I said to [my friends] that I love Jewish and Israeli people, they’d say to me ‘you are not with us,'” said 15-year-old Palestinian Yanal Abdallah, explaining that he felt pressure to hate.  “I am lonely… I love the Jewish people; I don’t want [there] to be a war between them.”

“We always heard stories in Israel that Palestinians are bad, mean, not good,” Hasnes said.  “I know that I have a little fear.  But when we go here, and I met [Palestinians], I talked with them, and know who they are, I learned that they are human like me, not monsters; they do everything like me.”  (CBC) 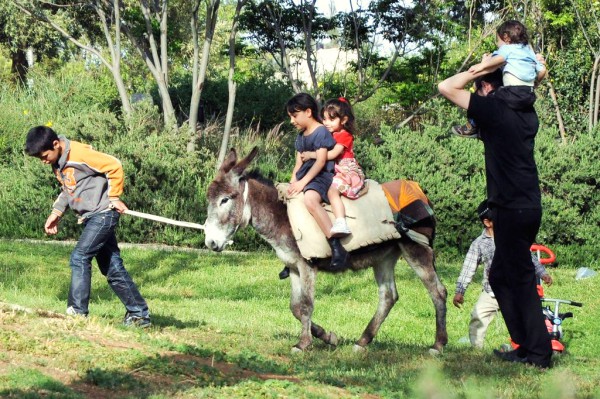 Coexistence is an honored concept that is taught in Israeli schools and there is much evidence throughout the country that it is very possible for Jews and Arabs to coexist peacefully.  In the above photo, an Arab teen gives a paid ride to two little Jewish girls.

All of the participants in the Heart to Heart Program live in or near the Wadi Ara area of Israel’s lower Galilee.  This is a mostly Arab locale situated close to the so-called “Green Line” that separates Israel proper from Judea and Samaria.

Although they live relatively close to one another, most of the young Jewish Israelis admit that they had never met nor spoken with an Arab Israeli before entering the program.  One explanation for this might be the violent Intifadas, the most recent of which occurred between September 2000 and February 2005 in which many terrorist attacks occurred.

What had once been close ties between the Arab village of Meisar in the Wadi Ara and the Israeli community of Kibbutz Metzer right next to it, came to a halt when in 2002, an Arab gunman from Tulkarm on the other side of the Green Line, entered the kibbutz killing five people, including a mother and her two small children.

In spite of this history, the H2H has been effective in changing and shaping the thinking of youths from the two cultures. 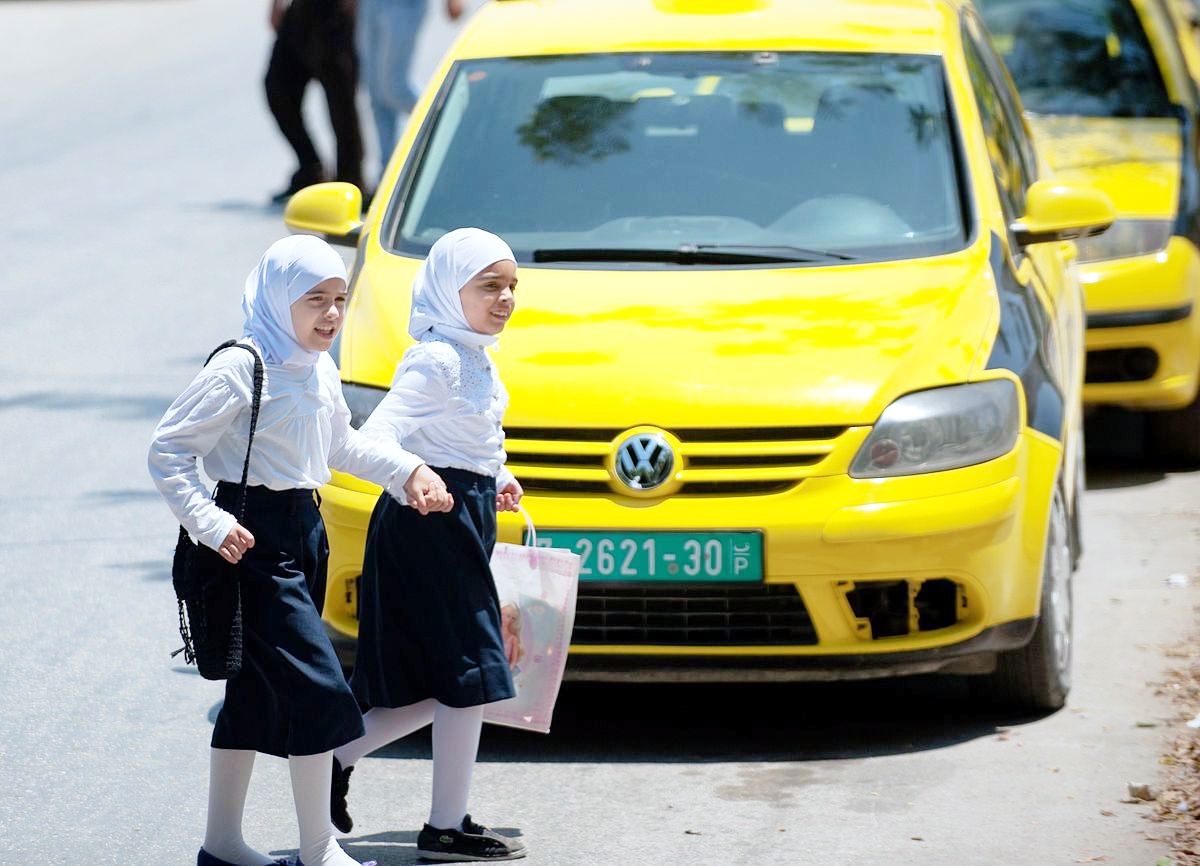 Last year, as it does this year, part of the camping experience took place during the Muslim fast of the month of Ramadan.

Several of the boys, although not required by Islamic tradition since they are traveling, chose to keep the fast in which adherents are only allowed to eat during the hours following sunset.

Consequently, when 14-year-old Ram Pade, a Jewish Israeli, sat down to eat his lunch on the grass near Hamza, who was fasting, he suddenly realized what was happening, apologized and was about to move when Hamza insisted he stay, saying that it was not necessary.

Their interaction shows the sensitivity among the teens to each other’s beliefs.  As one of the Arab attendees, Bashar Yahia, 14 of Umm al-Fahm put it, “We’re learning to look past our differences.”  (Globe and Mail)

As a group, the Arab teens report that the communities they come from are very conservative and less open to such mixing of cultures.  Now that the conflict with Hamas is in its 18th day, the situation is even more complex as protest rallies turning into riots break out in East Jerusalem and even in Wadi Ara.

Thankfully the H2H participants were far removed from these conflicts, and could continue, if only for a brief time, to build bonds that may not result in lasting relationships but will at least lead to greater understanding.