The Shema Recited Worldwide to End Terror in Israel 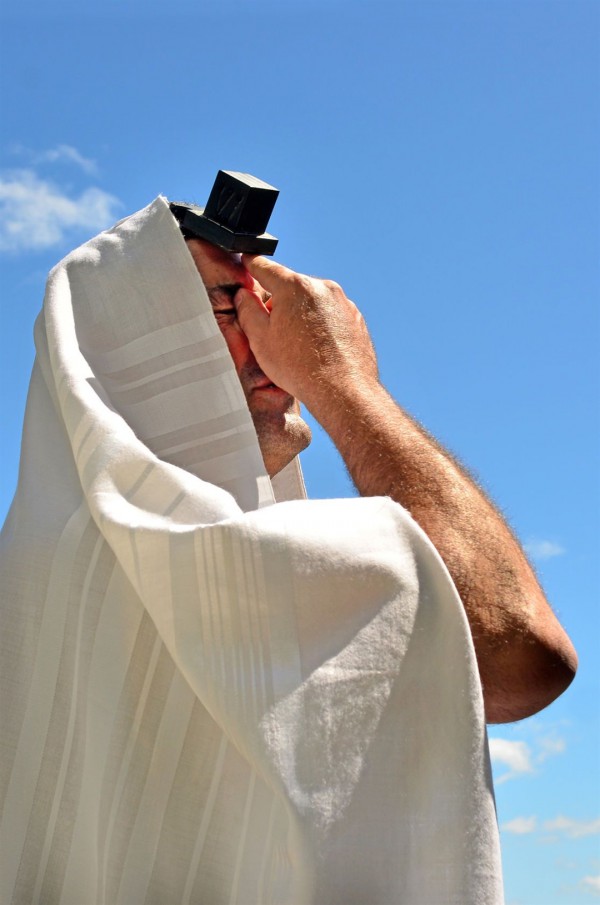 During the recitation of the first line of the Shema (Hear, O Israel, the Lord is our God, the Lord is One), the eyes are covered with the right hand.

The proclamation by which each Jewish person commits his or her belief to the one God is the Shema.

It is recited as a part of each synagogue service and is so holy that it is prayed with the deepest concentration.

Although the prayer, which comprises Deuteronomy 6:4–9, 11:13–21, and Numbers 15:37–41, is recited each day in synagogues around the world, a special recitation was called for last Wednesday, starting from the Western Wall in the Old City of Jerusalem at 9 p.m. local time, as millions throughout the globe simultaneously joined in.

According to Breaking Israel News (BIN), this special reading was organized by the Orthodox Jewish organization Chabad as a part of the dedication of a new Torah scroll (Five Books of Moses) dedicated solely to the Messiah.

The recitation occurred on the 7th of Adar, a day considered to be of special importance especially for the completion of the writing of a Torah scroll, since it is believed to be both the day on which Moses was born and on which he died.

The simultaneous recitation was a supplication to God to bring to an end the current wave of terror that is taking place in the Land.

Just a week earlier, the Shema was recited by a busload of Israelis when terrorists opened fire on an Egged bus at Ramot Junction near the Jerusalem suburb of Ramot.  (Arutz Sheva) 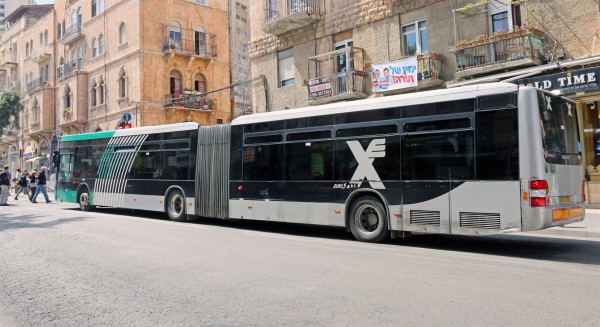 Yeshiva student Shmuel P. described the wave of panic that passed through the bus.  But, in response, they began to pray the Shema, which is recited when one believes that they are about to die.

“After that, the gunfire ended and we heard a big commotion outside.  [The people outside] said the terrorists ran off, and that someone had fired back at them.  I couldn’t understand it, why would they run away?  They’re terrorists who are ready to commit suicide; they’re supposed to return fire [when fired upon]. And they were two [people] with rifles against one person with a pistol.”

Shmuel added, “It was a miracle without a doubt.  They could have easily killed dozens of people.  There weren’t any cops in the area.  We’re talking about a very quiet area that hasn’t had terror attacks.”

“Therefore confess your sins to each other and pray for each other so that you may be healed.  The prayer of a righteous person is powerful and effective.”  (James 5:16)