The Sky is the Limit for Israel’s Youth 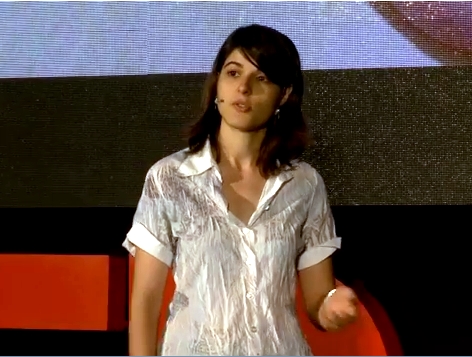 Launching a miniature satellite into Russian airspace, collecting winter supplies for needy Syrian refugees, and predicting bacterial outbreaks—with accomplishments such as these, Israel’s youth are paving the way to a promising future for their generation.

A dozen years ago, at age 15, Dr. Kira Radinsky enrolled in the Israel Institute of Technology in Haifa (a university commonly known as the Technion).

Two years later, Radinsky began brainstorming how to predict future events using computer technology.  Over the course of a decade, she has come up with a method that predicts globally impacting events with 80 percent accuracy.

Her software program, which uses computer algorithms and information such as literature, news, encyclopedias, as well as web search and tweet patterns, accurately predicted events such as the riots in Turkey, Syria, and Egypt, and Cuba’s first Cholera outbreak in 130 years, months before it happened.  (NoCamels)

Radinsky hopes to use such predictions to make Israel and the world a better place.

“It’s my strong desire to see my ideas implemented in the real world and be personally involved with the implementation,” says Radinsky.  “I intend to be the Indiana Jones of Predictive Analytics.  Seriously, I really enjoy combining research and practice.”  (Shalom Life)

Perhaps this combination of research and practice, as well as support from established companies and the nation itself, are key for Israeli youth to stay invested in and excited about their ideas and innovative projects.

Only recently, a team of 40 students aged 16 to 17 from the Herzliya Science High School finished building a miniature picosatellite that will launch from Russia as part of a global project to catch and redirect calls for help.  (Jerusalem Post)

The satellite is designed to help travelers who get lost where there is no cell phone service. 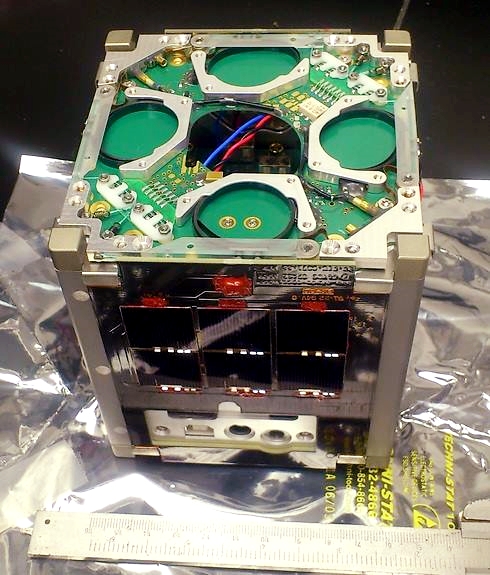 The Israel Space Agency, which is part of the Science, Technology and Space Ministry, lent its support to the pupils, as did the Israel Aircraft Industry, which is currently testing the satellite for durability.

The satellite will orbit for the earth every 90 minutes for two years at 600 km high.  (JPost)

Meanwhile, on Earth, other Israeli youth collected vital emergency supplies for Syrian refugees displaced by their civil war, including winter coats, blankets and sleeping bags during a 10-day drive called Operation Human Worth.

The drive was spearheaded by the Israeli youth organization Hanoar Haoved Vehalomed, the social and education organization Dror-Israel, and Israeli Flying Aid, an Israeli global humanitarian organization that was among the first organizations to help in Haiti following the 2010 earthquake.  (Times of Israel)

“Children are a heritage from the Lord, offspring a reward from Him.”  (Psalm 127:3)