“Yeshua answered, ‘I am the way and the truth and the life.  No one comes to the Father except through me.  If you really know me, you will know my Father as well.'”  (John 14:6–7)

On Thursday, the Vatican released a controversial document to mark the 50th anniversary of Nostra Aetate, which opened the door to formal Catholic-Jewish dialogue.   While affirming that Yeshua HaMashiach (Jesus the Messiah) is the only means to salvation, the document rejects the evangelization of Jews and states that Jews are not “excluded from salvation” just because they do not believe.

“Since Christ is also the Redeemer of the Jews in addition to the Gentiles,” the report states; therefore, “there cannot be two ways of salvation.” 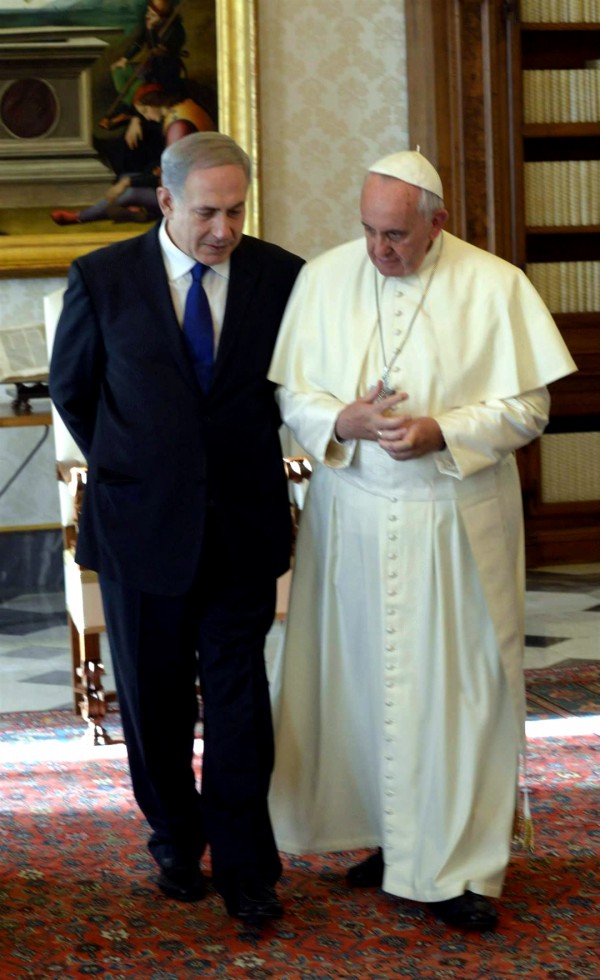 Yet, the Vatican makes no requirement that the Jewish People, as recipients of the Old Covenant, confess that Yeshua is that Redeemer.  It reasons that “salvation comes from the Jews” as John 4:22 states and, in the end, “the Lord will bring about the hour when we will all be united” and “serve him shoulder to shoulder” as the Nostra Aetate document states (No. 4).

Naming Israel as God’s “first-born son,” the Vatican document states that the Jews as “participants in God’s salvation is theologically unquestionable, but how that can be possible without confessing Christ explicitly, is and remains an unfathomable divine mystery.”

Because of this mystery, the document states that evangelization of the Jewish People should be sensitive.

“Here we confront the mystery of God’s work, which is not a matter of missionary efforts to convert Jews, but rather the expectation that the Lord will bring about the hour when we will all be united,” it states.

“The Church is therefore obliged to view evangelization to Jews, who believe in the one God, in a different manner from … people of other religions and world views.  In concrete terms this means that the Catholic Church neither conducts nor supports any specific institutional mission work directed towards Jews,” it continues.

Yet, the report does encourage Christians to share their faith with their Jewish brothers and sisters.

“Christians are nonetheless called to bear witness to their faith in Jesus Christ also to Jews, although they should do so in a humble and sensitive manner, acknowledging that Jews are bearers of God’s Word, and particularly in view of the great tragedy of the Shoah (Holocaust),” it states.  “Christians must put their trust in God, who will carry out his universal plan of salvation in ways that only he knows, for they are witnesses to Christ, but they do not themselves have to implement the salvation of humankind.” 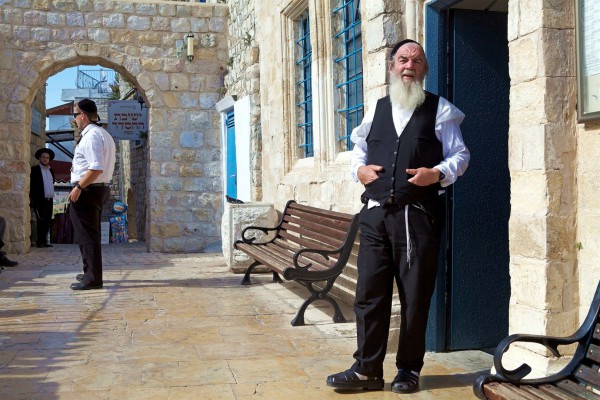 Jewish men in the courtyard of the Abuhav Synagogue in Safed, Israel.

David Brickner, the executive director of Jews for Jesus called the Vatican’s position “egregious,” insisting that the Jewish People do need to find salvation in Yeshua.

“How can the Vatican ignore the fact that the Great Commission of Jesus Christ mandates that his followers are to bring the gospel to all people?” he asked.  “Are they merely pandering to some leaders in the Jewish community who applaud being off the radar for evangelization by Catholics?  If so, they need to be reminded that they first received that gospel message from the lips of Jews who were for Jesus.”

While the Vatican sees Jewish evangelism differently than Brickner, it does acknowledge the Jewish roots of the Christian faith.

“The first Christians were Jews; as a matter of course they gathered as part of the community in the Synagogue, they observed the dietary laws, the Sabbath and the requirement of circumcision, while at the same time confessing Jesus as the Christ, the Messiah sent by God for the salvation of Israel and the entire human race.”

Before Gentile Believers separated from the Synagogue in the 3rd or 4th century, “many Jewish Christians of the first period did not perceive any contradiction between living in accordance with some aspects of the Jewish tradition and yet confessing Jesus as the Christ,” the report writes. 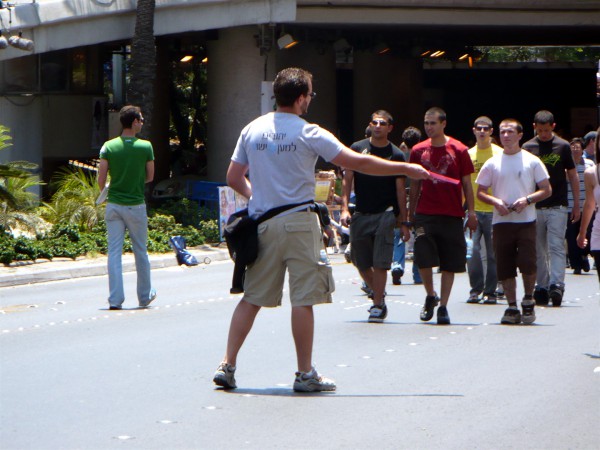 Despite the controversy over the report’s requirements for Jewish salvation, many Jewish and Christian leaders see the document as a success in terms of denouncing the longstanding, erroneous doctrine of Replacement Theology.

Replacement Theology is the idea that the Jewish People, by historically denying Yeshua as their Messiah, forfeited the promises of God.  This doctrine states that God gave those promises to the Church, who became the “new Israel” and the “new Chosen People of God.”

On that point, the Vatican clearly declares that “the covenant of God with Israel has never been revoked.”  It also says, “On account of their fathers this people remains most dear to God, for he does not repent of the gifts he makes nor of the calls he issues (cf. Rom 11:28–29).”

Instead of replacing the Jewish People’s chosen position, the report, which is titled “The Gifts and the Calling of God are Irrevocable” declares to the Jewish People, “You are our dearly beloved brothers and, in a certain way, it could be said that you are our elder brothers.”

“Concerning this salvation, the prophets, who spoke of the grace that was to come to you, searched intently and with the greatest care, trying to find out the time and circumstances to which the Spirit of Messiah in them was pointing when he predicted the sufferings of the Messiah and the glories that would follow.”  (1 Peter 1:10–11)