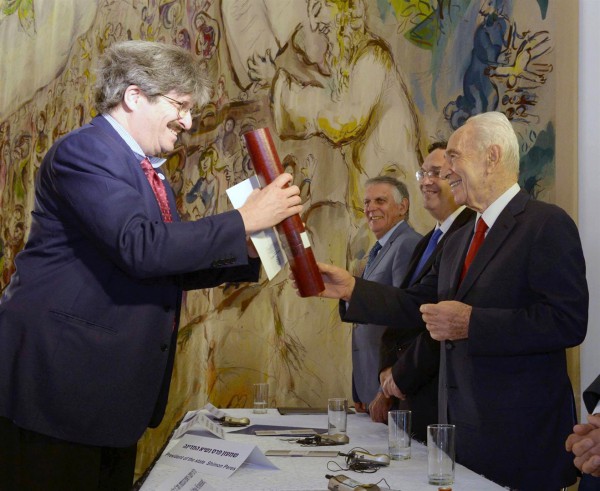 In a special ceremony on Sunday at the Knesset Building (Israel´s Parliament), in Jerusalem, nine exceptional thinkers from five countries were awarded the Wolf Prize in honor of their “unique contribution to mankind and friendly relations among peoples … irrespective of nationality, race, color, religion, sex or political views.”

Israeli President Shimon Peres presented the highly prestigious international award, which has been granted in Israel since 1978 by the Wolf Foundation.

The recipients of the prize represent the fields of science, medicine, agriculture, mathematics and the arts.

Peres told the winners that their contributions were of tremendous benefit to humanity.

Referring to the Jewish concept of Tikun HaOlam (Repairing the World), he told them that they help fix the world and provide necessary healing and hope.  He said he was proud to be part of groundbreaking global science without borders, to lead in innovations and developments, through science and technology, that help eradicate poverty and hunger, and to encourage education. 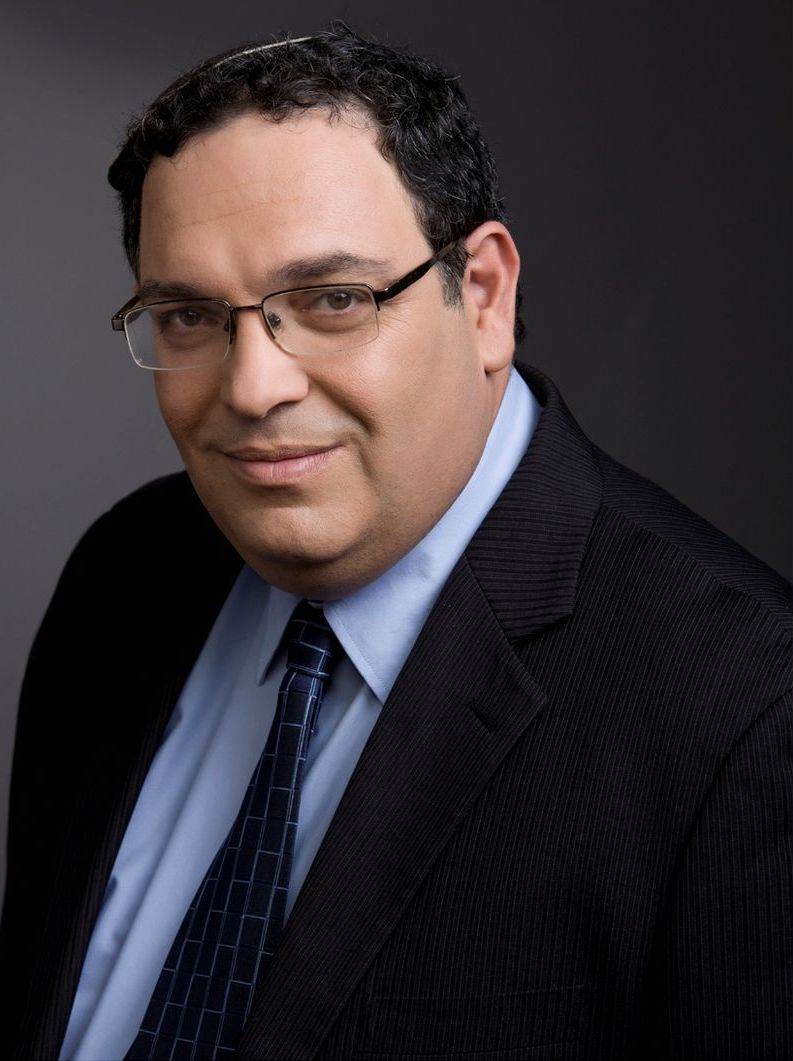 Education Minister Shai Piron also referred to Tikun Olam, saying that the nine recipients were joining the “prestigious family encompassing the best minds in the world.  From Jerusalem, the center of the world, we call on you to continue your research and spread your knowledge to build another story to repair a broken world.”  (JPost)

Over 33 Wolf Prize recipients have gone on to win the Nobel Prize in medicine, physics and chemistry.  (China Times)

Each of the five prizes is worth $100,000 and multiple winners in a category share the prize.

This year’s recipients are as follows:

Agriculture
Professor Jorge Dubcovsky, wheat geneticist, of the University of California (US)
Professor Joachim Messing, director of the Waksman Institute of Microbiology at Rutgers University (US)
Professor Leif Andersson, scholar in the genomic and molecular study of domestic animals (Sweden)