Baal Temple Entrance to be Erected in New York and London

“She did not know that it was I who gave her the grain, the wine and the oil, and who lavished on her silver and gold, which they used for Baal.”  (Hosea 2:8)

As an act of defiance against the destructive Islamic State (ISIS or Daesh), which destroyed the Temple of Baal in Palmyra, Syria last August, the Institute of Digital Archaeology (IDA) has recreated a portion of the pagan temple for display during World Heritage Week 2016.

“Our aim is to highlight the potential for the triumph of human ingenuity over violence by offering innovative, technology-driven options for the stewardship of object and architecture from our shared past,” the IDA website states. 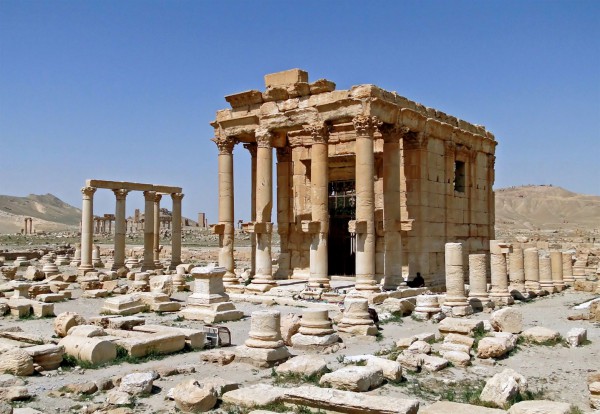 Syrian officials and activists reported in August 2015 that ISIS had blown up the temple of Baalshamin and killed Khaled al-Asaad, a prominent Syrian archaeologist who worked at the site. Satellite images of the area confirmed the report.

The IDA will be resurrecting the temple’s 50-foot-tall entrance arch.  To accomplish this, they are utilizing an image database to digitally reconstruct and print a 3D life-size copy of the structure.

World Net Daily (WND) reports the temple was dedicated in AD 32 around the time of the death of Messiah Yeshua (Jesus).  Up until its destruction, the temple drew about 150,000 visitors a year.

Despite ISIS’ stance against Baal, the history of Baal worship ironically reflects practices of ISIS.

Where ISIS heavily slaughters people, including children, to honor their god, Baal worshipers gave up their own children freely to be sacrificed to their god. Where ISIS perpetuates prolific sex slavery among the women and children they capture, Baal worshipers engaged in promiscuous sexual practices and abundant immorality. 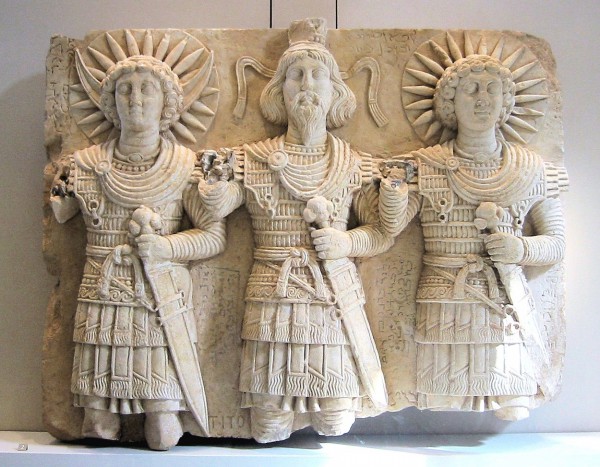 Meanwhile, “many of the elements of ancient Baal worship are being mirrored in our society in 2016,” argues End of the American Dream blogger Michael Snyder..

Our free will provides us the capacity to choose either moral or immoral living, but the consequences of living or forgoing the ethical outline of the Bible in favor of manmade gods cannot be a blessing; it can only be a curse. 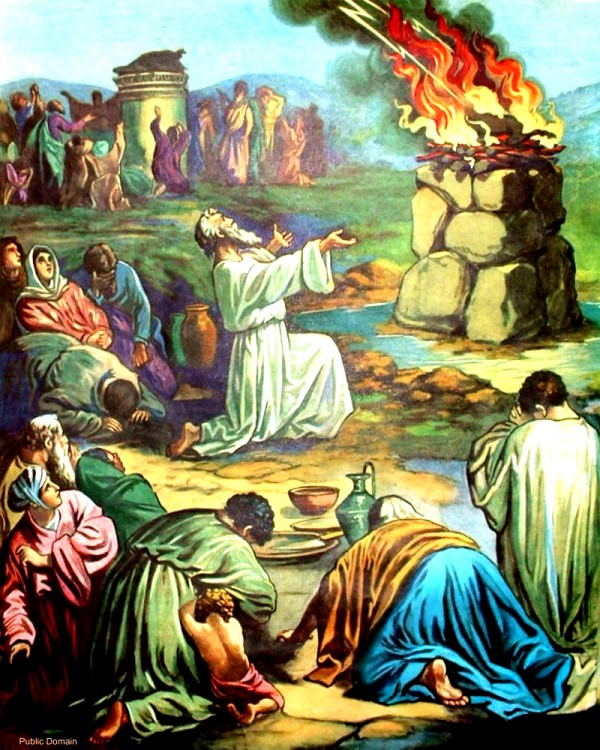 Elijah and the Prophets of Baal (Otto Semler)

So it is for the nations who live “in the futility of their thinking, … are darkened in their understanding and separated from the life of God because of the ignorance that is in them due to the hardening of their hearts.  Having lost all sensitivity, they have given themselves over to sensuality so as to indulge in every kind of impurity …”  (Ephesians 4:17–19)

So was the lifestyle of Israel in the days of Elijah, who submitted a challenge that would once and for all prove the unworthiness of this false god.

Elijah called for the “450 prophets of Baal” and another 400 prophets of another false god, Asherah, to be present at this challenge.

On Mount Carmel, today, near the assumed site of Elijah’s challenge, a monument of Elijah has been erected by a Catholic order of monks.  It stands to commemorate the failure of the pagan gods Baal and Asherah to bring down fire as Elijah challenged them to do, while the God of Elijah proved in the eyes of Israel that “The LORD—He is God! The LORD—He is God!”