“With one mind they plot together; they form an alliance against you—the tents of Edom and the Ishmaelites…”  (Psalm 83:5–6)

Both Turkey and Hamas have set their sights on Jerusalem. 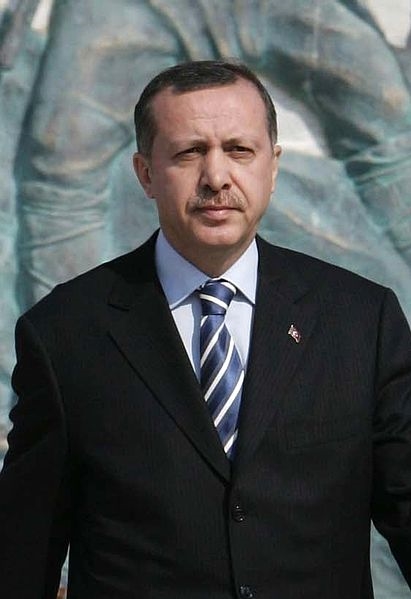 In a May 15 speech ignored by mainstream media, Turkish President Recep Tayyip Erdogan campaigned for votes with a rallying cry “to see Jerusalem in [Muslim] hands at every moment and at every opportunity.”

“Unfortunately, we the Muslims lost our aim to head towards Jerusalem.  The water of our eyes froze making us blind, and our hearts that was destined to beat for Jerusalem is now, instead, conditioned for rivalry, being in a state of war with each other,” Erdogan said, seeking unity among Shiites and Sunnis toward this goal.

Erdogan’s discontent echoed that of Turkish Prime Minister Ahmed Davutoglu, who claimed on May 3 that “Jerusalem belongs to the Muslims, not to the Jews.”

“Jerusalem is our home and we are all Jerusalem,” he also said.

On May 15, former PLO terrorist Walid Shoebat translated portions of Erdogan’s speech, calling it “a strange message riddled with statements that were predicted in the Bible regarding Antichrist.”  Shoebat connects the lore of Muhammad—who was said to have “ascended to heaven” from Jerusalem—to the desire of the fallen angel in Isaiah to ascend to heaven:

“You said in your heart, ‘I will ascend to the heavens; I will raise my throne above the stars of God; I will sit enthroned on the mount of assembly, on the utmost heights of Mount Zaphon.  I will ascend above the tops of the clouds; I will make myself like the Most High.’”  (Isaiah 14:13–14) 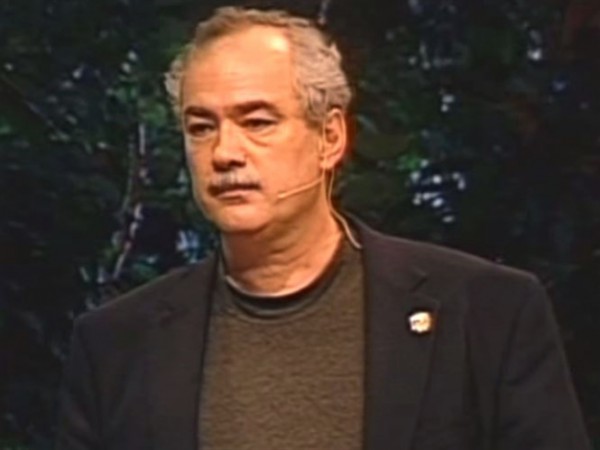 Although Mount Zaphon in the above Scripture verse is often translated as “Mount of the North,” in Ugaritic texts (c. 1360-1200 BC), Mount Zaphon was known as the “Mount of Baal,” where he and other Canaanite gods were worshipped.  At over 5,000 ft high, it formed a border between ancient Syria and Turkey.

“Mohammad claimed to meet God [in heaven] who ordered him to rule over all of mankind, angels and the whole multitudes of demons,” Shoebat says.  “Muhammad also claimed to be Khalifat-u-Allah (Vicar of God).”

Christian filmmaker Joel Richardson, the author of the New York Times best seller The Islamic Antichrist, equates Turkey’s current leadership views to those “coming out of Iran and even al-Qaeda,” which, he says, makes them leaders of the Turkish branch of the Muslim Brotherhood.

“The old form of moderate Turkish Islam has been defeated,” he added.  (WND) 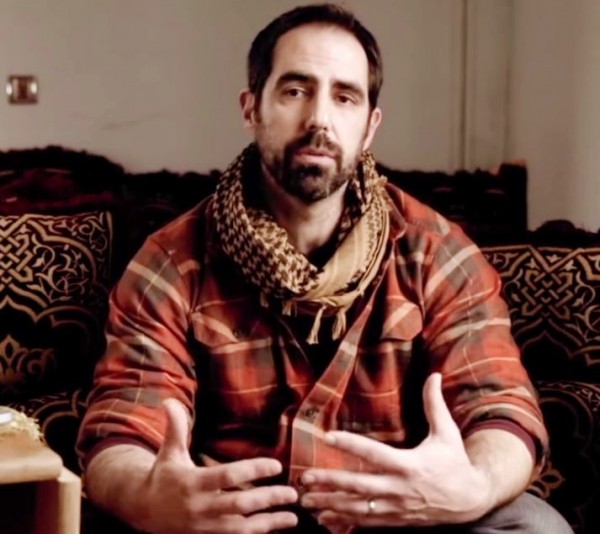 Richardson, whose 2015 publication addresses the theme of the Ottoman Empire, which ruled Jerusalem for 500 years until 1922,  also has connected descriptions of the Bible’s Anti-Messiah with the Quran’s savior (the Mahdi) as potentially “one and the same.”  (Amazon)

In fact, Shoebat says, “Erdogan called on all Turks to refocus on the Ottoman goal to re-conquer Jerusalem for Islam.“  That seems to be his passion and not just political rhetoric to win an election.

The terrorist ruler of Gaza, Hamas, also sounded off about Jerusalem on May 25, stealing age-old Jewish terminology that names Jerusalem “the eternal capital.”

Hamas ignores historical facts, dishonestly claiming that the capital belongs to “the Islamic world” and not to Israel.  (JP) 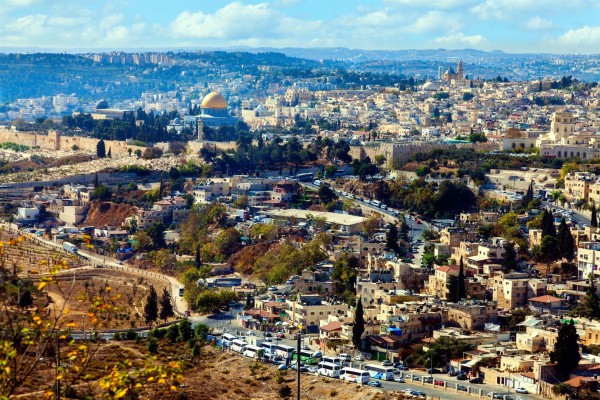 The comments fly in the face of the fact that never in history has there been a Palestinian state in Israel.

“Jerusalem will remain as intrinsically Palestinian and indivisible as it has always been.  It will oust all Judaization schemes,” wrote Hamas official Ezzet Resheq on the website of Al-Resalah, an Arabic satellite TV station originating in Saudi Arabia that aims “to present true Islam.”

“There is no doubt that the Israeli occupation will take its last breath sometime soon,” Resheq said.  “But Jerusalem shall forever remain Arabs’ [sic] and Muslims’ [sic] own property and the eternal capital of the Palestinian independent state and the Islamic nation as a whole.”

If Turkey and Hamas’ dream comes true, it may also fulfill one or more other Biblical predictions, such as the invasions referred to in Psalm 83, Ezekiel 38, and Zechariah 12 and 14.

But, of course, God promises to prevail:

“On that day, when all the nations of the earth are gathered against her, I will make Jerusalem an immovable rock for all the nations. All who try to move it will injure themselves.”  (Zechariah 12:3)