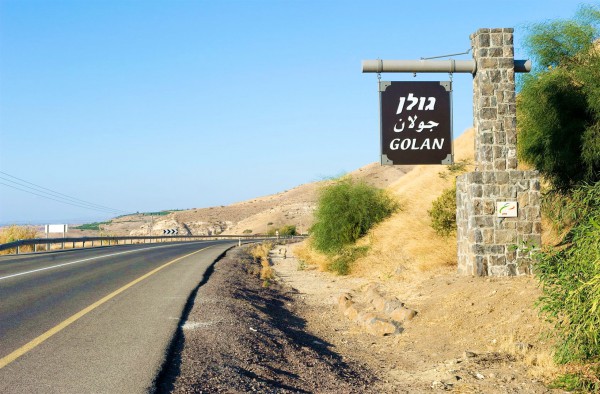 “‘No weapon forged against you will prevail, and you will refute every tongue that accuses you.  This is the heritage of the servants of the Lord, and this is their vindication from me,’ declares the Lord.”   (Isaiah 54:17)

Iran continues to threaten Israel in a variety of ways, including by arming terrorists in Judea and Samaria.

“The arming policy of the West Bank is one of the policies of Iran and we will use all our capabilities in this way,” Iranian Defense Minister Hossein Dehghan said last week while speaking at a memorial service for the Iranian General Abu Ali Tabtabai, who was killed recently in an Israeli Air Force strike on the Syrian side of the Golan Heights border.

Jihad Mughniyeh, who is said to have been Hezbollah’s “commander of the Golan Heights area,” was also killed in the strike.

Israel has deployed tanks along the border in the aftermath of the attack as tensions remain high in the region.  The situation is so serious that US government employees have been cautioned about the danger in Israel’s north.

They have also been prohibited from traveling on buses through Israel and Judea and Samaria following the stabbing attack on a Tel Aviv bus.   (Arutz 7) 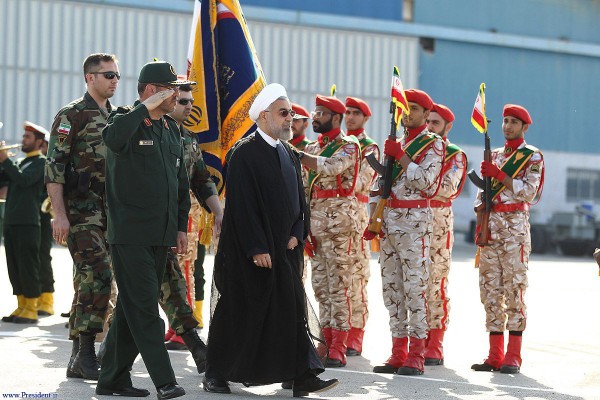 This is not the only threat made by Iran, however.

Brigadier General Hossein Salami, the second-in-command in the Revolutionary Guards, told Iranian state media on Thursday that there would be a “crushing” response to the attack that killed Tabtabai and Mughniyeh.

He said his troops are ready to fire Shahab-3 (Farsi for Meteor-3) medium range ballistic missiles on Israel.  (JPost)

As well, the Iranian Mashark news website said Iran has plans to kill the Prime Minister’s sons in retaliation for the attack on the Golan Heights.  The attack also includes members of the families of former prime ministers Ariel Sharon and Ehud Olmert.  (Jerusalem Online)

The news site published names and photos and what appeared to be detailed information with regard to the whereabouts and recent activities.   A web search, however, determined that most of the information was available online. 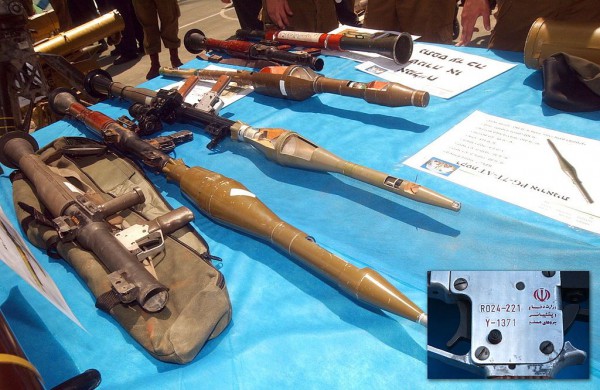 Iranian missile found in the hands of Iran’s proxy in Lebanon, Hezbollah.

The present threat occurs as the Israeli Prime Minister prepares to address the United States Congress on February 11th in response to an invitation by House Speaker John Boehner.

Meanwhile, the White House pointedly refuses to set up a meeting between President Obama and the Israeli leader when he is in Washington.   Obama and Netanyahu are at odds over how Iran’s nuclear program should be handled with the US president pushing for reduced sanctions.

The talks between Iran and the P5-plus-1—the five permanent members of the U.N. Security Council and Germany—have been extended to July because the two sides have failed to meet previous deadlines.

The Israeli intelligence site DebkaFile reported that Tehran has held off signing any deal because Iran’s Revolutionary Guards have threatened to unseat supreme leader Ali Khamenei in a coupe if he allows President Hassan Rouhani and Foreign Minister Mohammad Zarif to sign the current draft into a comprehensive, binding nuclear accord.