A minute of silence for Ariel Sharon yesterday at the beginning of the weekly Cabinet meeting.

He had been in a coma nearly eight years after suffering a massive stroke on January 4, 2006.

His coffin was placed in the Knesset Plaza yesterday, and over a six-hour period, thousands of Israelis gathered in front of the Knesset to pay their final respects.

While Sharon was somewhat of a controversial leader, many Israelis expressed their admiration and gratitude for his abilities and contributions.

“He was the only one who could have made peace, because the Palestinians were very afraid of him, but they also respected him,” said one Israeli in the crowd.  “He surprised his enemies through brilliant tactics on the battlefield, and he continued on during his political career.”  (JPost) 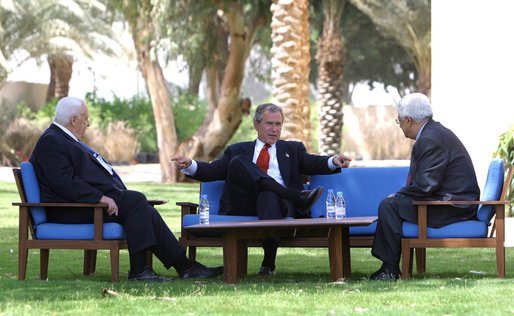 Sharon is remembered as a courageous warrior and military commander.

“He was, first and foremost, a courageous fighter and an outstanding general, and was among the [International Defense Forces] IDF’s greatest commanders,” Israeli Prime Minister Benjamin Netanyahu said.

Sharon, who believed that Jews and Arabs could co-exist is also remembered for having embraced the construction of Israeli settlements in the West Bank and Gaza Strip.

“I begin with the basic conviction that Jews and Arabs can live together,” he said.  “I have repeated that at every opportunity, not for journalists and not for popular consumption, but because I have never believed differently or thought differently, from my childhood on….  I know that we are both inhabitants of the land, and although the state is Jewish, that does not mean that Arabs should not be full citizens in every sense of the word.” 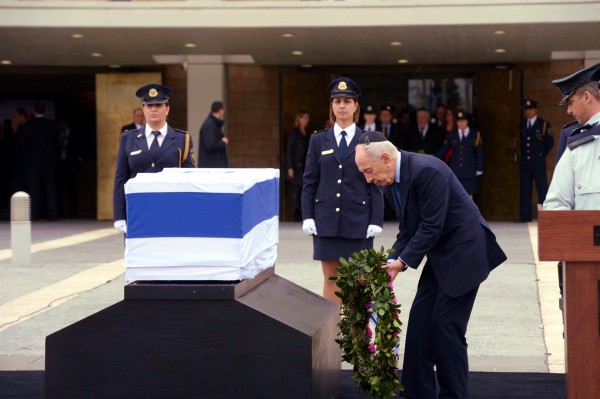 Conversely, some bitterly remember Sharon for orchestrating Israel’s unilateral disengagement from the Gaza Strip in 2005.

Member of Parliament Orit Struk described him as “someone who knew to defeat terror, and someone who caused all the south of the country to be hit by terror.  His great firmness and ability to decide and act enabled him to reach impressive achievements, as well as disastrous processes.”  (Arutz Sheva) 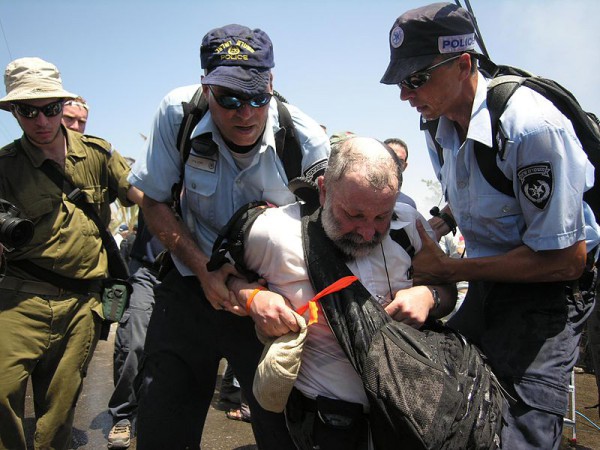 The residents of the Israeli community Neve Dekalim riot during the forced evacuation of their homes, which was part of the Gaza Disengagement, during the summer of 2005.  Of the 25 dismantled civilian Israeli settlements, the Gaza Strip had 21 and the West Bank had four.

As Defense Minister in 1982, Sharon was held indirectly responsible for the death of between 800 and 3,500 Palestinian civilians in the Sabra and Shatila refugee camps of Beirut during the 1982 Lebanon War.

The Palestinians were killed by the Phalanges—Lebanese Maronite Christian militias—who had been sent into the camps to clear out PLO fighters.

While Sharon’s passing was mourned in Israel, the reaction to Sharon’s death was quite different among Palestinians, who handed out candy in the streets Saturday afternoon and rejoiced.

One Palestinian in the crowd said, “This is the preface for the demise of the Israeli entity.  It’s the right of all Palestinians to express joy over the death of this murderer.”  (JPost) 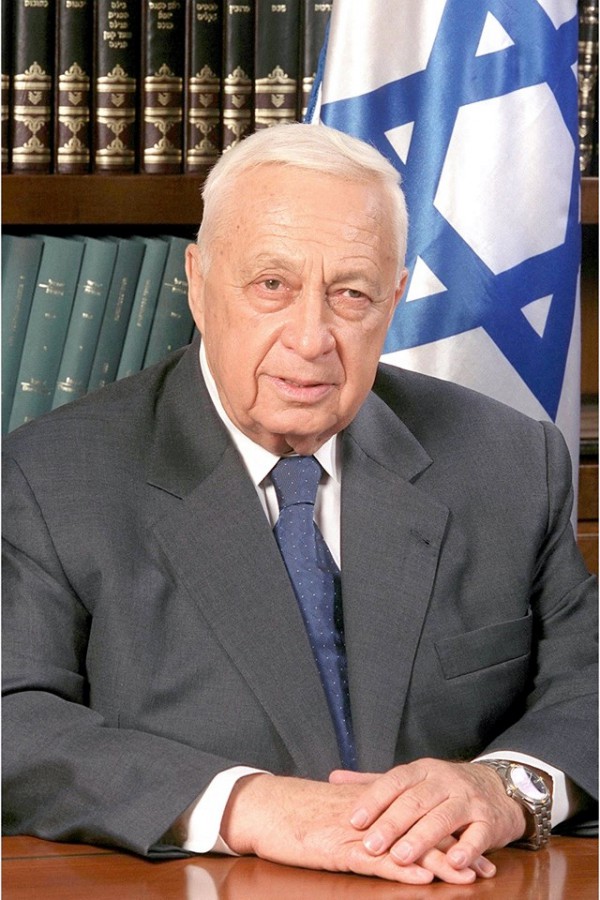 Sharon’s funeral began this morning at 9:30 with an official ceremony at the Knesset.