Iran Calls on Muslims to Arm Hamas Against Israel

“The people resist unabated.  This is a lesson for all,” said Iran’s supreme leader at a speech for the Muslim festival Eid al-Fitr, a feast to break the fast of Ramadan.

Khamenei added that while President Barack Obama supports disarming Gaza, “We say the opposite.  The world and especially the Islamic world should arm … the Palestinian people.” 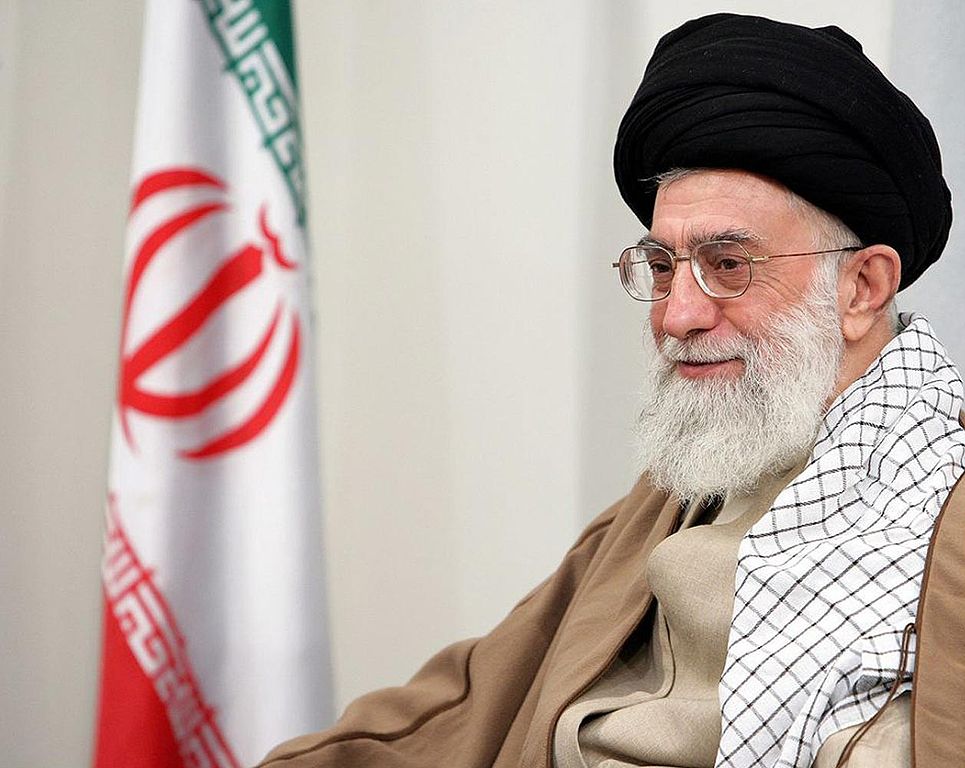 Iran’s goal to wipe Israel off the face of the map parallels the goal of the Hamas charter, which states in Article Twenty-Eight, “Israel, by virtue of its being Jewish and of having a Jewish population, defies Islam and the Muslims.”

Other extremist groups committed to the Jews’ annihilation include Somalia’s jihadist group Al-Shabab.  On July 27, the group issued a sermon at a Barawa mosque telling Muslims worldwide to avenge their fellow Muslims in Gaza by attacking Jews.

“The Jews are spread out throughout the world, and the Jews’ properties are spread everywhere.  In light of this, the Muslims must attack the Jews and their properties in every place, and they must pray for their brothers in Gaza,” said Al-Shabab spokesperson Ali Dhere.

With an uptick in anti-Semitic acts all over the globe due to Operation Protective Edge, such incitement does not bode well for the ceasefire or for the safety of Jews living outside Israel, especially at this time in Europe. 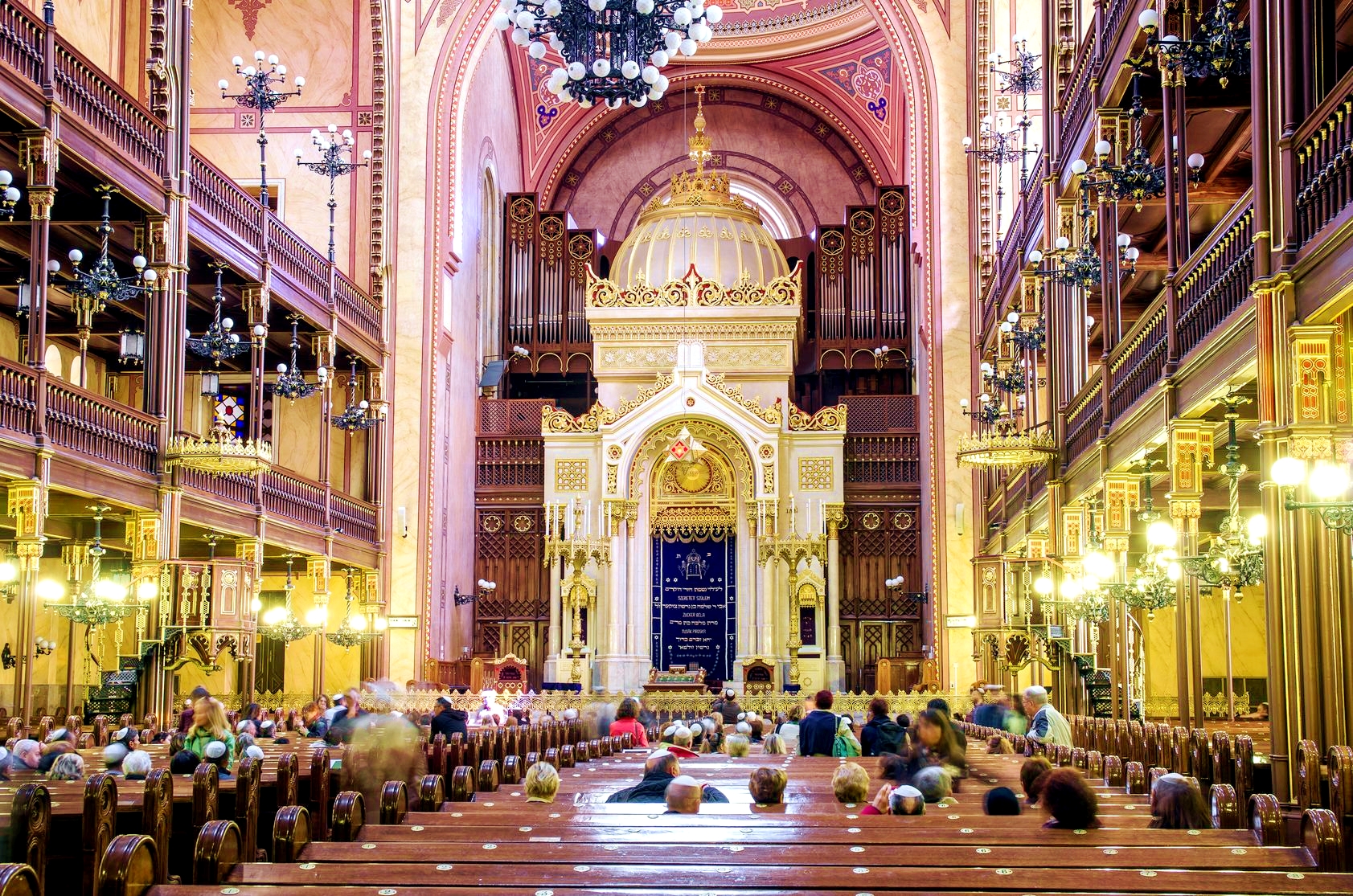 The Great Synagogue on Dohany Street in Budapest, Hungary is the largest synagogue in Europe.

Not all Arabs, however, agree with such violence and intolerance.

Aweida called on Christian Arabs to shine as a light to the sons of Ishmael.

“I’m not saying that Israel is without any fault here, but sometimes I really wonder if the Palestinians’ best friends are in reality the ones that maintain their oppression under this Islamic regime?” Aweida wrote.

“Do they really not see what the Hamas is all about or what Islam really is?  Are they all so blind to what’s happening around us in Syria, Iraq and all over?  Don’t they see what Hamas is doing to the poor population that lives under this terror daily?” he asked.

Aweida added that he was surprised at the “hatred, revenge and racism” permeating comments of “anti-Arab friends,” who were speaking in support of Israel.

“I guess we need to pray that we’ll all guard our hearts from hatred, revenge, racism, pride and other destructive things that do not honor us, nor the God of Israel,” Aweida concluded.

“I tell you, love your enemies and pray for those who persecute you, that you may be children of your Father in heaven.”  (Matthew 5:45)