The Israel Defense Forces (IDF) is prepared to evacuate from harm’s way as many as one million Lebanese civilians if Hezbollah, a Lebanese terrorist organization, declares war on Israel.

According to a senior Israeli Army source last week, such an evacuation would be accomplished during the first 24 hours of the conflict, before the IDF commences firing on thousands of pinpointed Hezbollah targets.  Those targets are hidden within over 240 villages and areas.  (JPost)

In addition to targets inside Lebanon, it is believed that tunnels are being constructed into Israel, which the US Congress is helping Israel to detect.

“If we have no choice, we have to evacuate 1 million, 1.5 million residents in Lebanon, and act.  Hezbollah should not plan to fire on us and try to kill our civilians, and expect that we would respond by acting according to standards it seems to think only exist here,” a military spokesman said. 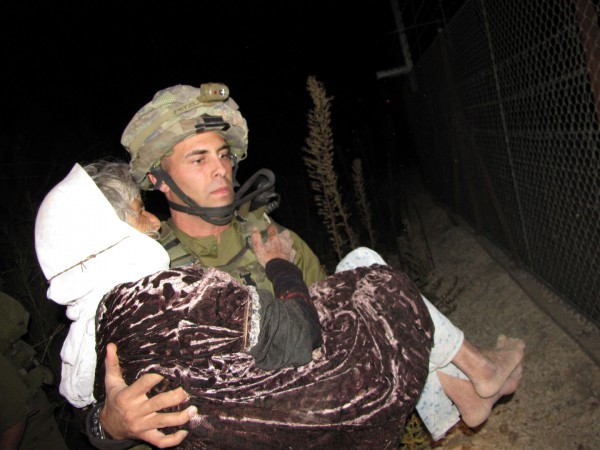 IDF soldiers rescued an 80-year-old Lebanese woman in 2010 when she became tangled in the security fence on the Lebanese side of the border with Israel.  The rescue was coordinated with United Nations Interim Forces (UNIFIL) forces present at the scene.  The woman was returned to Lebanon through the Rosh HaNikra crossing and transferred to UNIFIL.

A massive air strike would follow the evacuation of Lebanese civilians and then a ground offensive, the source said at the end of a week-long military drill.  That drill simulated a conflict on several fronts, which included Israeli Air Forces simulated attacks on northern targets in a possible combat arena.

Although the drill emphasized home front defenses, it included the rehearsal of large-scale offensive capabilities.

It is currently believed, however, that the terrorist organization is unlikely to attack Israel at this time because 5 to 7,000 of its troops are engaging Sunni rebel groups in Syria.

The spokesman said that Hezbollah is aware of the IDF plans to evacuate civilians and that it has pinpointed Hezbollah targets.  This is also a factor in their not attacking Israel. 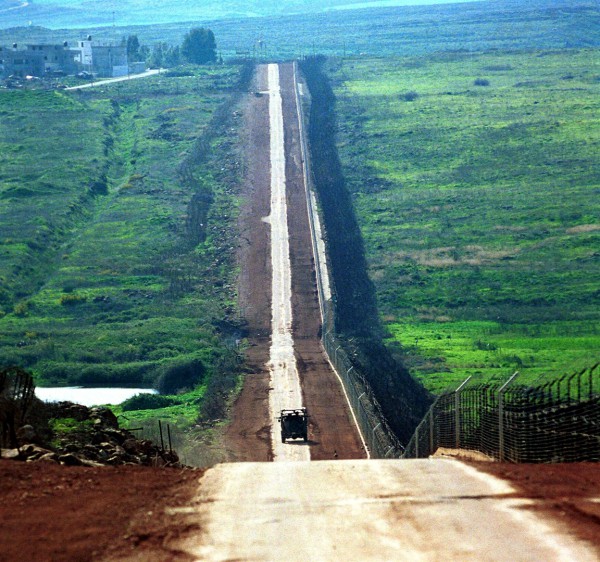 A section of the Israel-Lebanon border.

“We have a map of about 10,000 urban targets where Hezbollah is storing weapons in south Lebanon.  Every one of them will be targeted within hours if a war breaks out.  Hezbollah would do well to keep the peace in Lebanon and on our border with it,” an official stated.  (Arutz 7)

The IDF official noted that regionally, there is an increase in terror due to ISIS, which continues in its efforts to grow its caliphate.

Although the spokesman said that things are “good” for Israel at the moment, he admitted that the military situation in the Middle East is growing increasingly dangerous.

Terror groups in Sinai, Syria, and elsewhere will continue to try and attack Israel, he said, some of them with unconventional means such as cyber-attacks.