“Then all of you came to me and said, ‘Let us send men ahead to spy out the land for us and bring back a report about the route we are to take.’”  (Deuteronomy 1:22)

The Israeli president’s official residence hosted a ceremony this week in remembrance of Israeli spy Eli Cohen.  It is the fiftieth anniversary of his execution by Syria. 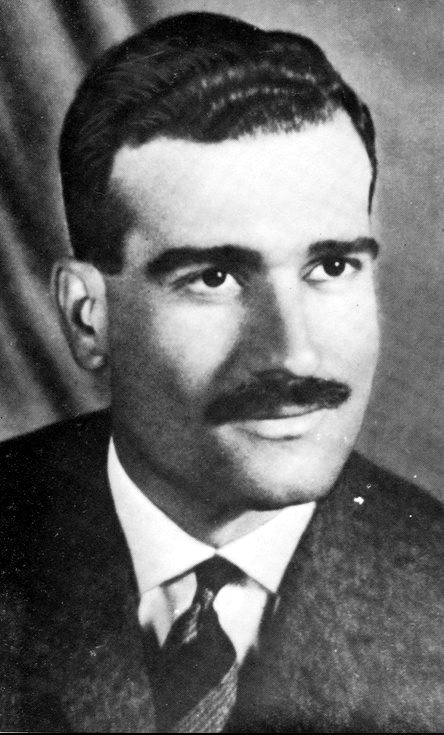 Calling Cohen “our brother, a hero of Israel,” President Reuven Rivlin said Monday, “Eli Cohen was an extraordinary hero of Israel.  He merited that the entire country would know him well and maintain his legacy.  We, citizens of Israel, will forever remember Eli Cohen as a true hero, who sacrificed his life in the defense of our security and for the freedom of our country.”  (Ynet)

The president said it is important for Israel to forever remember “our man in Damascus,” whose efforts included stopping the diversion of Israel’s main water source and delivering top-level intelligence that both saved civilian lives and gave Israel a military advantage in the mid-1960s, preventing several planned attacks by Syria.

“Imagine the Syrian army or rebel forces or extremist Islamic terrorist organizations or Hezbollah, under the command of Iranian generals, coming down from the Golan Heights to the Kinneret [the Galilee] and the valleys of the north.  Thanks to Eli Cohen this has been prevented,” Israeli Prime Minister Benjamin Netanyahu stated.

“Children are named after Eli, streets and neighborhoods across the country commemorate his memory, and thanks to heroes like him, whose extreme modesty is inversely proportional to the greatness of their actions, we are able to survive,” Netanyahu added.

Because Cohen, who was born in Alexandria, Egypt and spoke Aleppo-accented Arabic, he was able to build his cover in Argentina as the rich Syrian expatriate Kamel Amin Tsa’abet, who longed to return to his homeland and destroy Israel.  Once in Syria, he successfully climbed to the highest ranks of government, becoming the chief adviser to Syria’s minister of defense.

In order to move Cohen into Syria, Mossad connected him with a U.S. Central Intelligence agent based in Syria, Majd Sheikh al-Arad.  Al-Arad’s first wife was Jewish, and he helped smuggle Jews out of Germany during World War Two to escape the Nazis.  (Arutz Sheva) 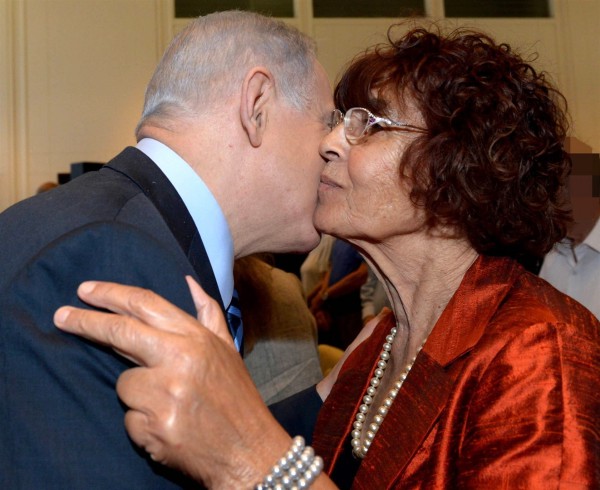 While Eli was undercover, Cohen’s brother Maurice also worked as a Mossad agent in a top-secret unit that decoded and encrypted messages.  In this position, Maurice came upon a transmission from an agent called, “our man in Damascus,” which included clues about this man’s personal life.  Those clues enabled Maurice to connect the dots and learn his brother’s secret.  (The Jewish Magazine)

Except for Maurice’s limited knowledge of Eli Cohen’s role, Cohen’s family lived in the dark about his work for the Mossad until witnessing his trial in Syria on television and his public hanging on May 18, 1965, in Damascus’ Marjeh Square.

Cohen’s widow, Nadia, his brother, Avraham, and other members of the family had very little knowledge of Cohen’s second life while he was operating in Syria and, therefore, have invested a great deal of time and resources into learning the story of Cohen’s life.

After pulling together newspaper clippings about Eli’s trial, Avraham told Walla! News, “What I have seen paints an amazing picture.”  Avraham continued, “During the proceedings of the military trial for Eli, the presiding judge asked him to reveal the names of the people he met in Syria,” and these included the CIA’s al-Arad. 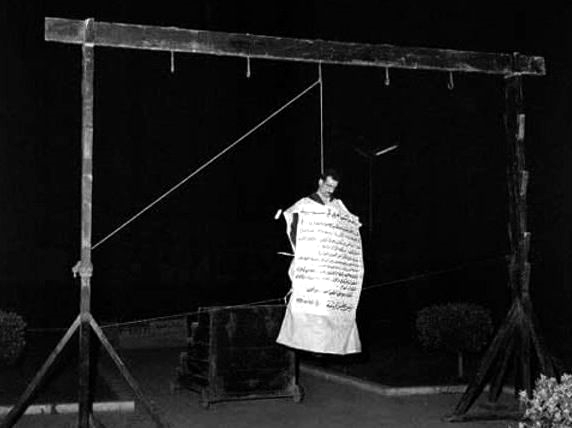 Eli Cohen is hanged in Damascus.

Torture between court sessions had broken Eli.  On the first day he appeared well-groomed in a suit but on the day he gave up al-Arad, wore a prison uniform and a face that his mother, Sophie Cohen, described as “unrecognizable.”  (The Eli Cohen Files Part III: Capture, Trial, and Execution by Wesley Britton, p. 12)

Pardo stressed to the attendees the unique traits Cohen possessed made him a model Mossad agent, stating, “Only a select few are fit to fill this role.”  (JPost)

The family has called many times for Israel’s help in acquiring Cohen’s body to be buried in Israel.

Nadia Cohen spoke at Monday’s ceremony to plead, “Don’t forget where Eli is; he is not with us.  I’m asking, on this occasion, to do everything to bring him back home, to the country he fought for and for which he paid with his life.”

Netanyahu vowed that Israel will not rest until Eli is back home.  (Ynet) 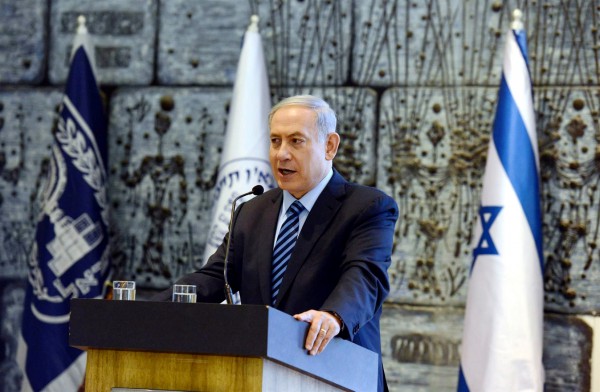