“Whatever you wish that others would do to you, do also to them, for this is the Law and the Prophets.”  (Matthew 7:12)

Around the world, the media often concentrates on the bad news in Israel, ignoring the reality of coexistence between Arabs and Jews in the land.

Occasionally, we catch a glimpse of that coexistence and the possibility of peace of which it speaks.

On Wednesday afternoon, Israeli border guards on patrol in the area of Hebron came across the unconscious body of a young Palestinian in the city’s citadel.

Immediately, one of the officers accompanied by paramedics rushed to the boy and found that he lacked a pulse and was not breathing.

The border guard began CPR and removed obstacles in his mouth that had caused him to suffocate.  The police continued their efforts at resuscitation until a Red Crescent medical team appeared on the scene.  The victim was then brought to an Israeli hospital.

A spokesperson for the Border Guards told the Tazpit News Agency that the boy had been electrocuted and that only the quick response of the police in the minutes following his collapse led to his survival.  He was later resuscitated in the hospital.  (YNet)

In a similar incident in 2012, a Palestine boy was electrocuted near the border village of Nebi Zalach and severely burned.

In that case his parents brought him to the settlement village of Neve Tzuf where he was treated by medics and IDF paramedics from a nearby military post. Captain Ponar, the paramedic from the Duchifat Battalion in the Kfir Brigade who treated him, said, “He had been electrocuted and suffered severe burns on his hands.”

After treating and stabilizing the child, he was transferred to Tel HaShomer hospital in Israel.

“We were not sure if we should send him to a hospital in Ramallah or to a hospital within Israel, but after evaluating the severity of the injury, we decided to transport him to Tel HaShomer Hospital [in Ramat Gan, Israel],” said Cpt. Ponar.  Doctors at Tel HaShomer worked to save the boys hands. 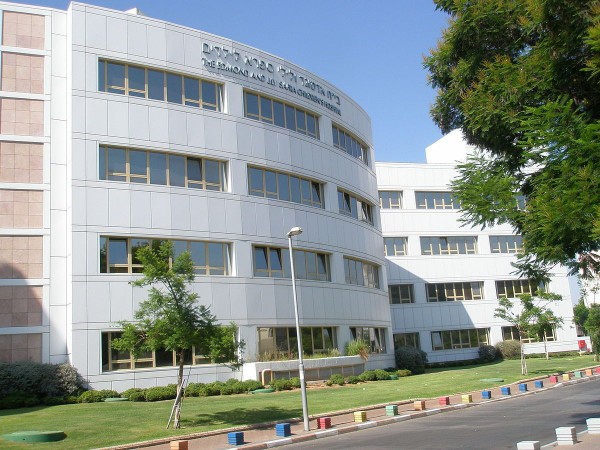 The Safra Children’s Hospital is one of the facilities of the Tel HaShomer Hospital.

“The biggest danger with burn victims is the initial shock and the way it affects the heart.  Once this is no longer an issue, the victim can be stabilized,” said Cpt. Ponar.

The soldiers serving in the area are familiar with the boy’s village, since they must often respond to violent incidents and stone-throwing coming from that area.

“These sort of incidents happen quite often, Palestinians will come to the fence hoping to be treated in Israeli hospitals,” said Cpt. Ponar.  “We treat everyone who asks for help.  It doesn’t matter what religion or nation he is from, a civilian is in need of help.  For me he is first and foremost a human being in need.”  (IDF)