Israelis Save Arab Infant from Death After Heart Attack 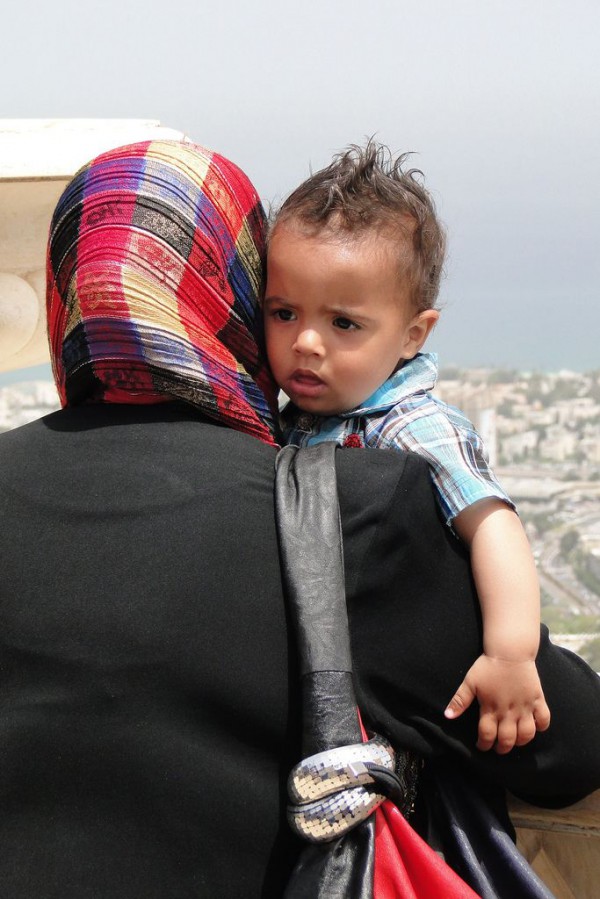 “May the Lord answer you when you are in distress; may the name of the God of Jacob protect you.  May He send you help from the sanctuary and grant you support from Zion.”  (Psalm 20:1–2)

Last Saturday, Israel’s emergency and medical relief agency Magen David Adom (MDA) and the Israeli Defense Forces (IDF) at a Jordanian border crossing intervened to save a 6-month-old Palestinian child from Judea-Samaria, whose heart condition triggered what seemed to be a heart attack.

Reports indicate the infant’s parents had been on their way to seek treatment for the child’s condition in the Hashemite Kingdom of Jordan but were rerouted when their child collapsed at the Allenby Bridge crossing.

Medics at the crossing provided first aid and were reinforced after some minutes by MDA paramedics Hashan Aala and Nader Komz who had arrived to find “an unconscious baby with no heart rate.”

“We began resuscitation attempts and after a few minutes we were joined by a senior medical staff and IDF medical forces which had also arrived at the scene,” they said, identifying a third wave of medical support.  (Times of Israel)

After the baby was stabilized by the Israeli medical personnel, Israel’s Coordinator of Government Activities in the Territories (COGAT) Unit quickly arranged for the infant’s parents to accompany him into Israel as he was being prepared for helicopter evacuation to Israel’s center.

The local doctor had told the family to seek “urgent medical care” in Jordan.  Because of the child’s urgent need, however, Israel rerouted the family to Hadassah Ein Kerem Hospital in Jerusalem.  (BIN)